Episode 10 of the Pokémon Sun and Moon anime is out now, featuring Hala, Pikachu, and Tapu Koko.

Episode 10 – Will the Z-Move Work?! Challenging the Grand Trial!!

The episode starts with Ash giving some Pokémon food to Rockruff and Pikachu. Ash is having breakfast too, while Kukui is reading a newspaper that mentions Ash’s recent achievement. Someone’s at the door so Ash goes to open and sees it’s Officer Jenny with her new partner, Gumshoos. Officer Jenny is there because she wants to give a lift to Ash so he can go and have his first Grand trial challenge. Also, there’s another reason Officer Jenny arrived. She wants to give Ash a certificate of thanks because of his recent actions! 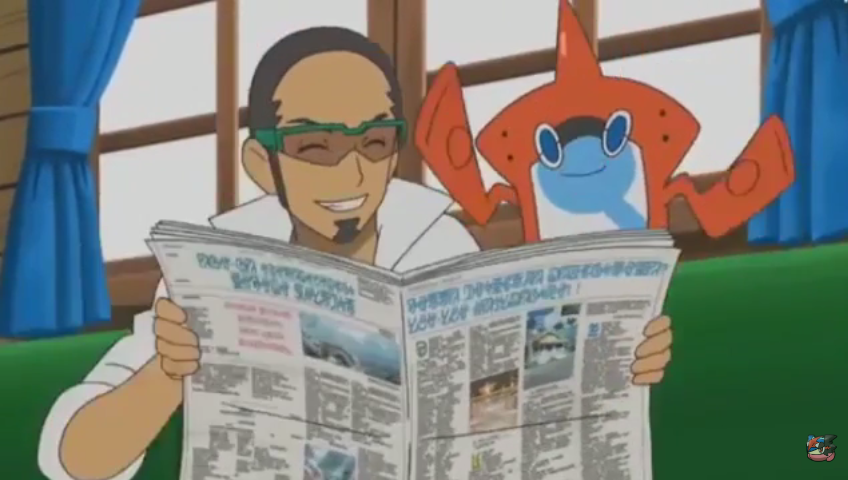 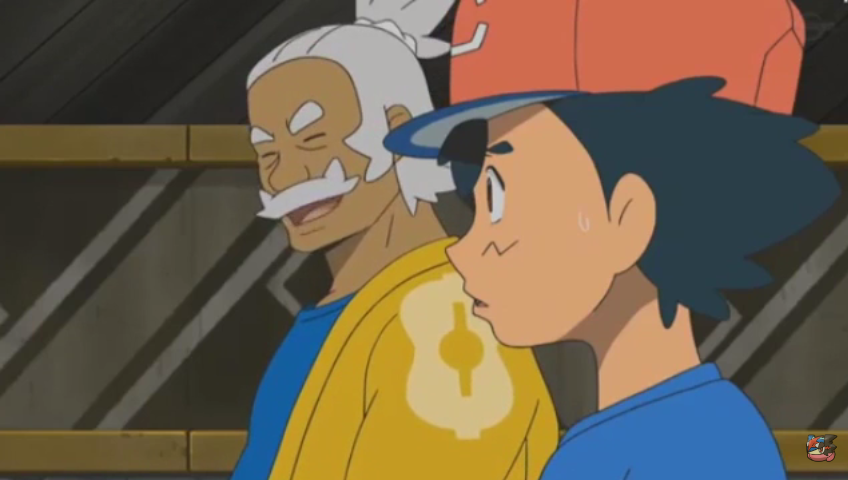 Just before the battle, Kukui makes sure that Ash knows how to use a Z-move, and it seems that Ash has practised a lot with Pikachu so they can master the Z-move. The battle now begins with both Ash and Hala wishing good luck! Ash chooses Rowlet for his first Pokémon while Hala chooses Crabrawler. Crabrawler starts with a Bubblebeam. Rowlet dodges it, attacks with Peck and manages to get a super effective hit! Encouraged, Rowlet attacks again with Peck but this time Crabrawler catch Rowlet and attacks with Brutal Swing and then Power-Up Punch. Rowlet attacks with Leafage but Crabrawler defends it with Bubblebeam.

This prompts Rowlet to become scared and sneak up behind Ash. Suddenly he gets a good idea. Rowlet uses Leafage again, and as expected, Crabrawler uses Bubblebeam, Rowlet sneaks up behind Crabrawler and attacking with multiple Peck attacks. Crabrawler defends one Peck and goes for a Power-Up Punch – Rowlet dodges it and then dodges a Brutal Swing so it can finish it with a Tackle. 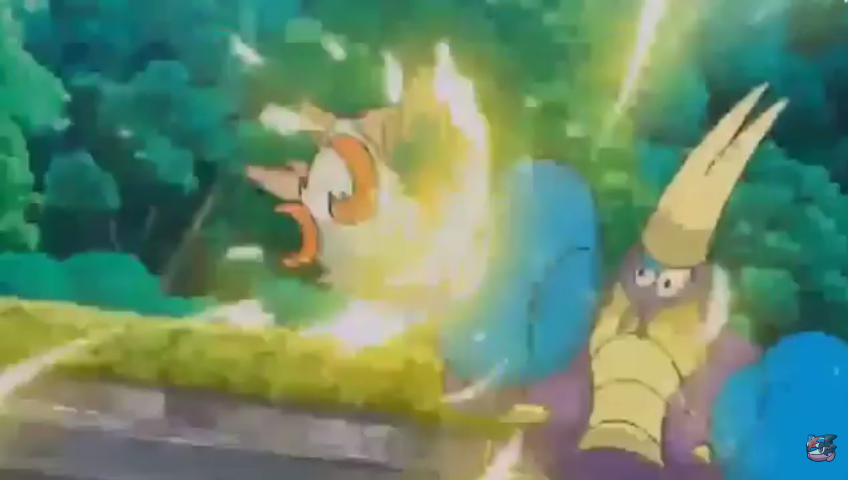 Meanwhile, Tapu Koko is watching the battle. Unfortunately, Rowlet falls asleep while it is flying and fails to wake up. This forces Ash to use Pikachu against Hariyama. Pikachu starts with an Iron Tail but Hariyama blocks it with a Fake Out and then gets a hit with Knock Off. Pikachu attacks with Electro Ball but Hariyama blocks it with Arm Thrust. Hariyama then continues its assault. Pikachu dodges the last Arm Thrust and gets a hit with a Thunderbolt but it doesn’t do that much on Hariyama.

Suddenly, Hariyama uses Belly Drum, maximises its attack and performs its  Z-move, All-Out Pummeling! Pikachu tries to dodge it with Quick Attack but it can’t dodge all of the attacks. However, Pikachu is still up and uses Quick Attack around Hariyama, combining it with an Iron Tail on Hariyama’s leg. Ash and Pikachu then perform their Z-move, Breakneck Blitz. Pikachu is running very fast and gets a powerful direct hit which sends Hariyama flying. 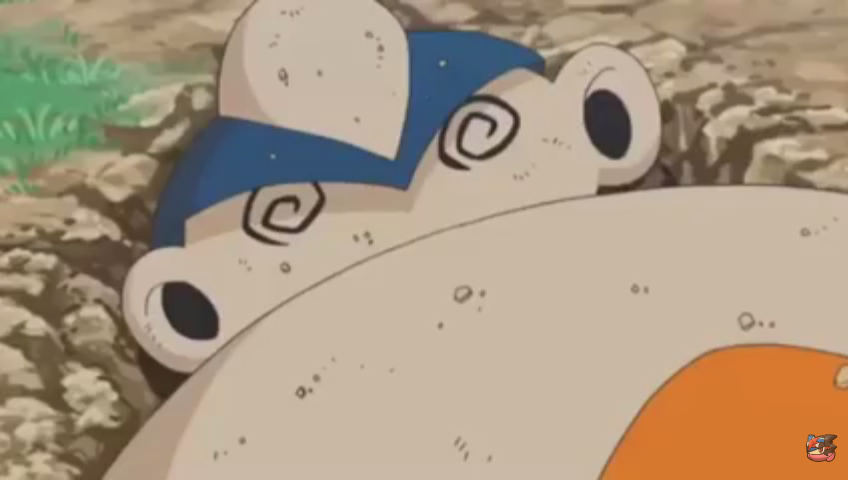 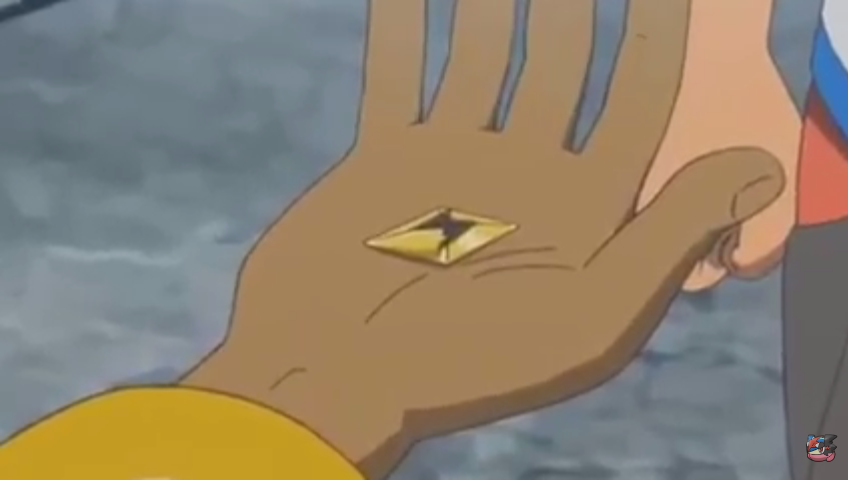