The seventeenth episode of the Pokémon Sun and Moon anime is out now, featuring Rotom!

Episode 17 – Alola Detective Rotom! The Mystery of the Lost Crystal!

The episode starts with Rotom and Kukui watching a TV show featuring Raki*, a famous detective. Rotom likes Raki so much that it even wears a wig with the same hair as him. When the TV show ends, Rotom is so excited that it wants to tell Ash what happened. However, Ash is too sleepy to pay Rotom any attention. 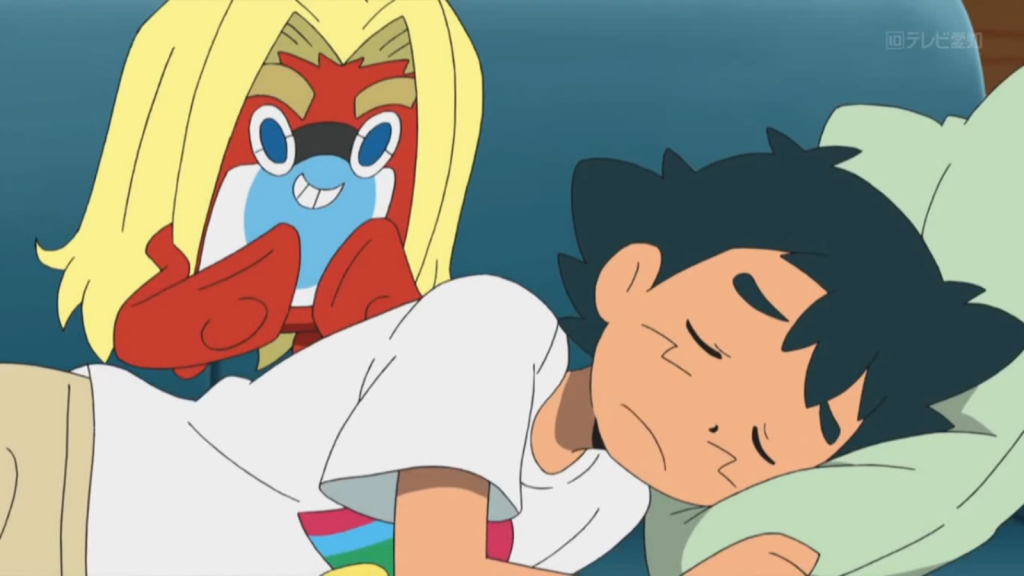 The next day, in Pokémon school, Ash is looking everywhere but he can’t find the Electrium Z Crystal. Lana, Lillie, Mallow and Sophocles arrive and they’re surprised to learn what happened. They tell Ash that Kiawe must not learn what happened because he will get angry. Then, Rotom wears the wig of Raki again, saying that it will solve the mystery. Kiawe arrives and Ash tells Rotom to go and search, with Pikachu too. First, Rotom goes to Kukui and asks him if he knows anything, with Kukui answering that Ash had some practice with Rowlet the day before, but he was using the Normalium Z. Since that doesn’t help, Rotom goes to Oak, who tells it that someone from Alola TV arrived the day before. 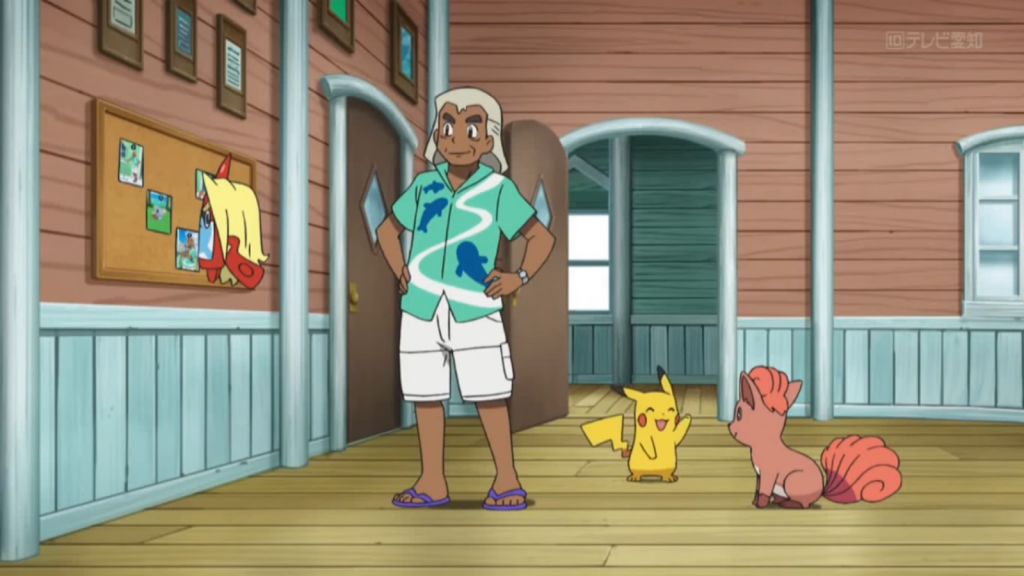 Meanwhile, in the class, Kiawe asks Ash where is Pikachu and he suggests that Ash practice Gigavolt Havoc. Ash is getting pretty scared and says that it’s better to practice with Rockruff. Luckily, his classmates cover him so Kiawe doesn’t find out what’s going on. 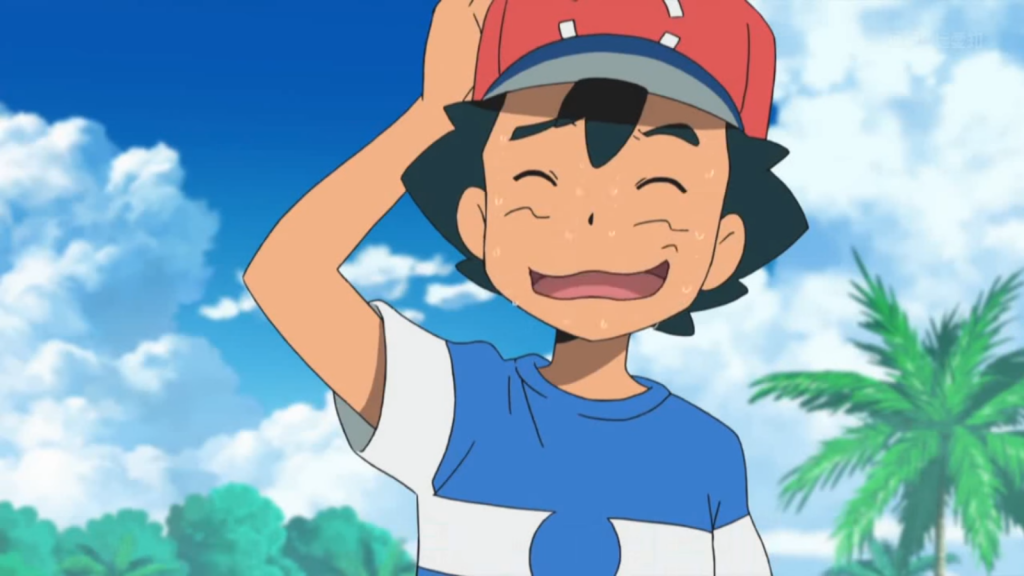 Later, Rotom and Pikachu arrive at Alola TV. While Rotom goes inside, Pikachu can’t because a guard stops it, saying how cute it is. After this, Rotom finds the cameraman who went to the Pokémon school and happily accepts his request to help. Rotom touches the camera and it absorbs the video. This means that Rotom gets the video camera function! 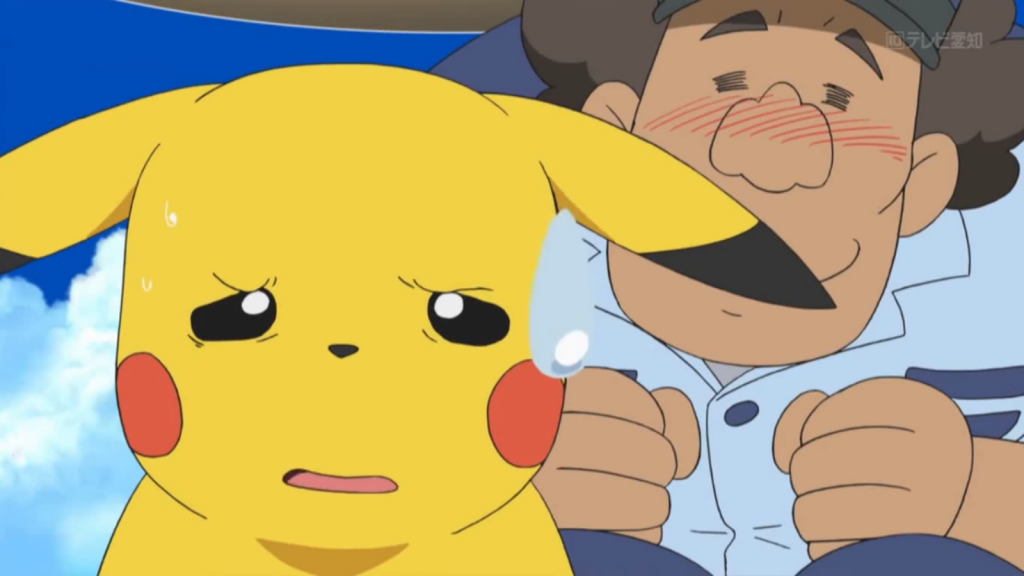 Back at the Pokémon school, everyone is outside. Lana’s Popplio is practising its balloon as usual and Ash tells Rockruff to smell his Z-ring so it can find the Electrium Z. Kiawe sees this and starts to get suspicious of Ash. Rotom and Pikachu return to Ash and ask them loudly if they found the Electrium Z. Of course Kiawe hears this and starts chasing Ash. He is ready to use a Z-move on Ash but Rotom interrupts him. 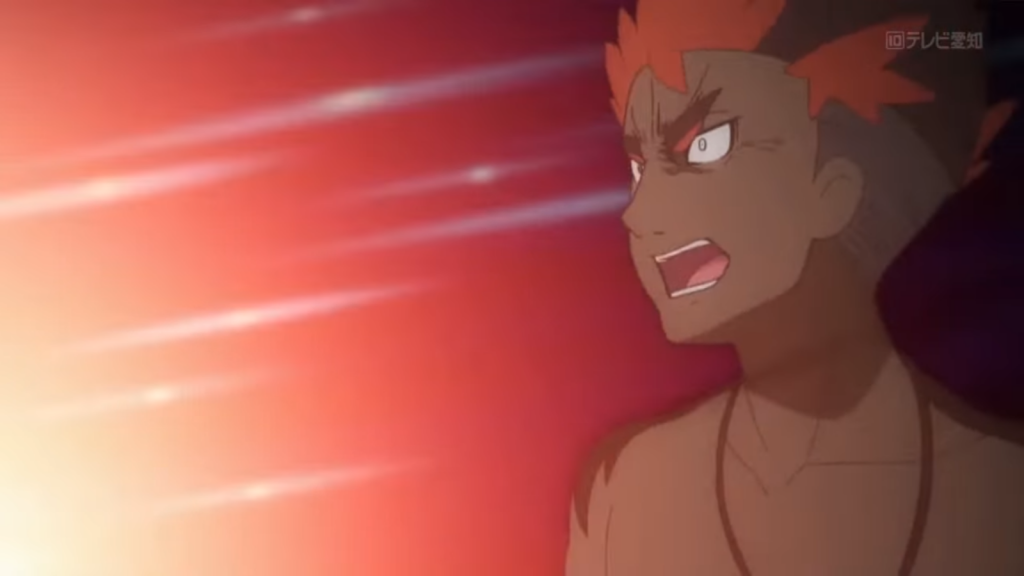 A little later everyone gathers in the class. Rotom says that he is going to show who the culprit was that stole the Electrium Z. Rotom shows Kiawe, and everyone get surprised. Rotom shows a video with Ash and Kiawe doing a handshake after training and claims that this is the time when Kiawe got it. However, Lillie tells Rotom to rewind the video, and there is a scene where Lana and Popplio are training and behind them, Ash is putting something in his pocket. Now Ash remembers everything, he left the Electrium Z on the top of the table before going to sleep the night before so it’s probably still there. Rotom is so disappointed that it falls down. Pikachu jumps on Rotom and looks at Rotom’s wig, and as a result finds the Electrium Z right there. This is because Rotom put its wig right on the Electrium Z without noticing the night before. Kiawe gets angry one more time and he starts chasing Rotom. 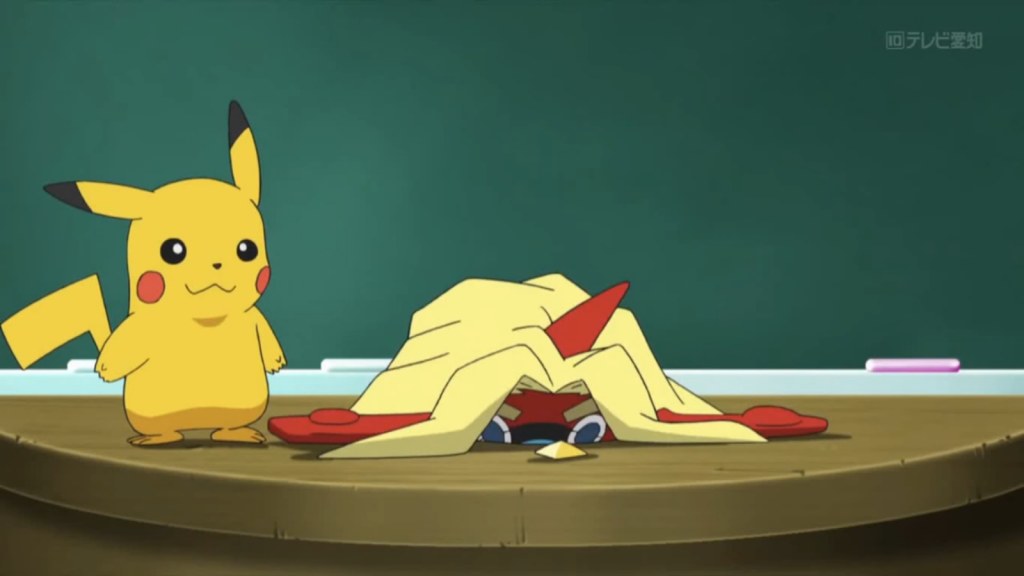 *Raki is the Japanese name. We still don’t know the English names.

Edited by bobandbill and Z25.