The thirtieth episode of the Pokémon Sun and Moon anime is out, featuring Lillie and Pikachu!

The episode starts with an announcement from Kukui in the class. He announces to everyone that today they are going to swap one of their Pokémon partners with another student. This news surprises all of the students. Ash is to exchange his Pikachu for Lillie’s Vulpix (Snowy*), Mallow’s Steenee with Sophocles’ Togedemaru, and Lana’s Popplio with with Kiawe’s Turtonator. 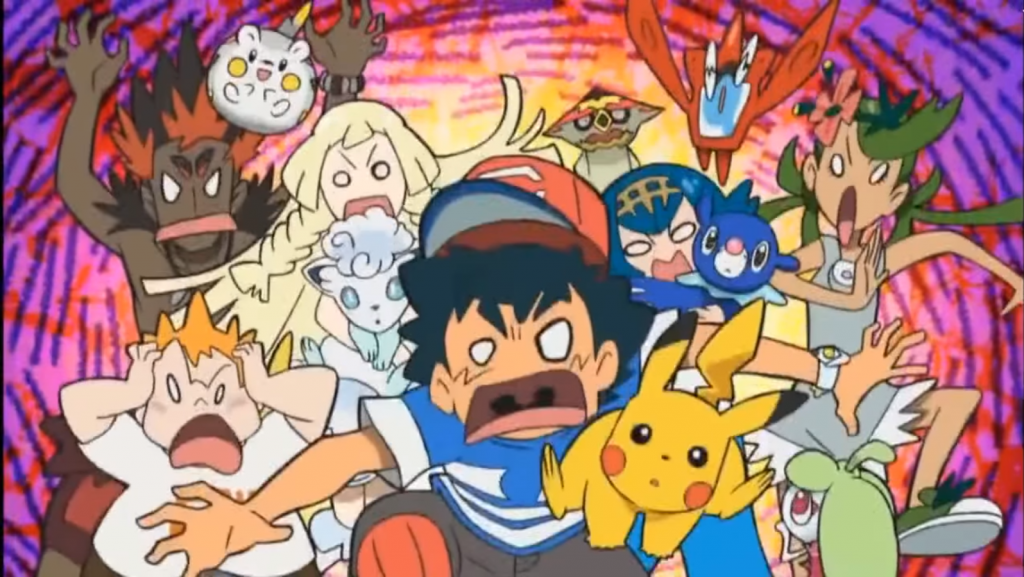 When school finishes for the day, Ash introduces all of his Pokémon to Snowy, while Lillie gives some food to Pikachu. Lillie however is still finding it difficult to touch a Pokémon other than Snowy. Meanwhile, Togedemaru is trying to help Mallow in the restaurant but it wants to play and suddenly it starts spinning, causing trouble for the customers. Lastly, Lana’s sister are surprised at Turtonator’s size. Kiawe seems to struggle with Popplio because he’s not good with Water-type Pokémon, but his sister decides to do some work on the farm with it. 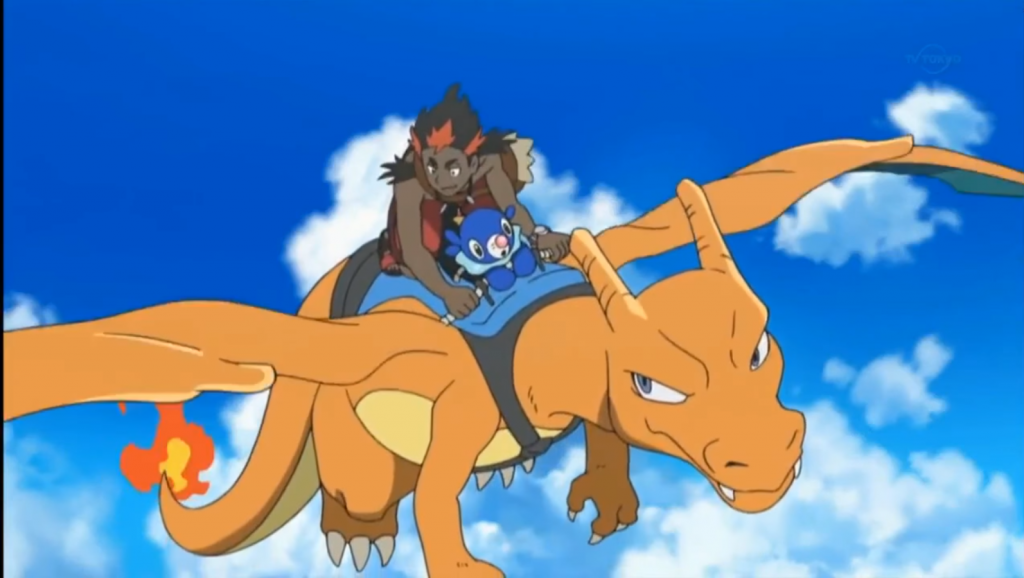 Later, Ash gives food to every Pokémon in his team, but Snowy doesn’t want to eat, probably because it is not with its trainer, Lillie. Sophocles can’t sleep because he is afraid of darkness, but Steenee helps him sleep with Sweet Scent. In Kiawe’s farm, two Tauros start fighting – however Popplio blows a big water balloon and stops them with the distraction. 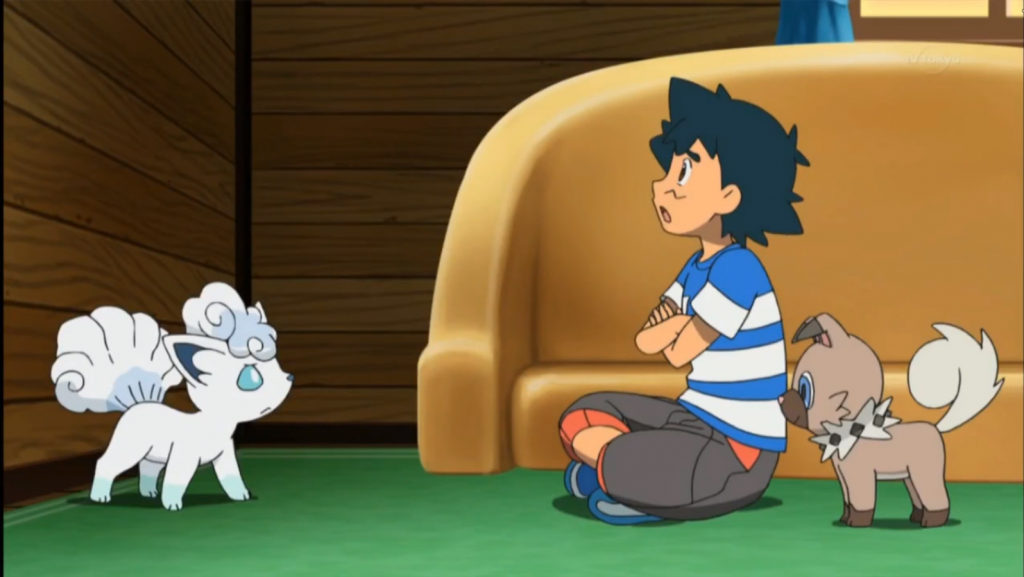 After this, Ash suggests to go for a walk and Snowy agrees, since it was doing this a lot with Lillie. After the walk, Snowy participates in some training with Ash and his other Pokémon. Meanwhile, in Lillie’s house, Lillie decides to battle Hobbes and his Oricorio with Pikachu. Pikachu fails to get a hit in with Quick Attack and Oricorio strikes back with a combination of Revelation Dance, Teeter Dance, and Double Slap. Lillie seems more confident after this and Pikachu suddenly finishes the fight with a Quick Attack and Thunderbolt! After the battle, Lillie is so happy of the result that she starts hugging Pikachu, and realizes she can finally touch another Pokémon! 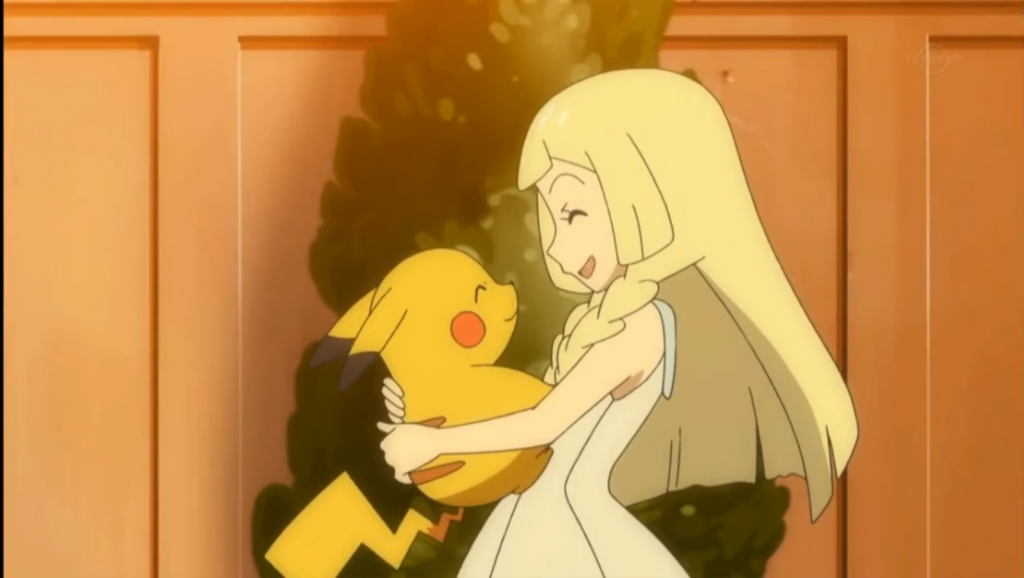 *Snowy is the english nickname for Lillie’s Vulpix. The Japanese nickname is Shiron.