The eighteenth episode of the Pokémon Sun and Moon anime is out now, featuring Mallow and Bounsweet.

The episode starts with Ash and his classmates getting ready to eat in Mallow’s restaurant. While they wait, they smell a great aroma from the kitchen. Pikachu decides to go to the kitchen and Mallow asks Pikachu for help. The others notice a strong Thunderbolt coming from the kitchen. Mallow serves the food, saying that this is the legendary stew of Alola but when the others try it, they get shocked because of Pikachu’s strong Thunderbolt used upon the stew. After this, Mallow explains that she has a recipe book about this and she needs something called Saffron Honey which has an electricity flavour and that’s why Mallow told Pikachu to use Thunderbolt. Ash decides to help her by promising he’ll go with her to search for that honey tomorrow. 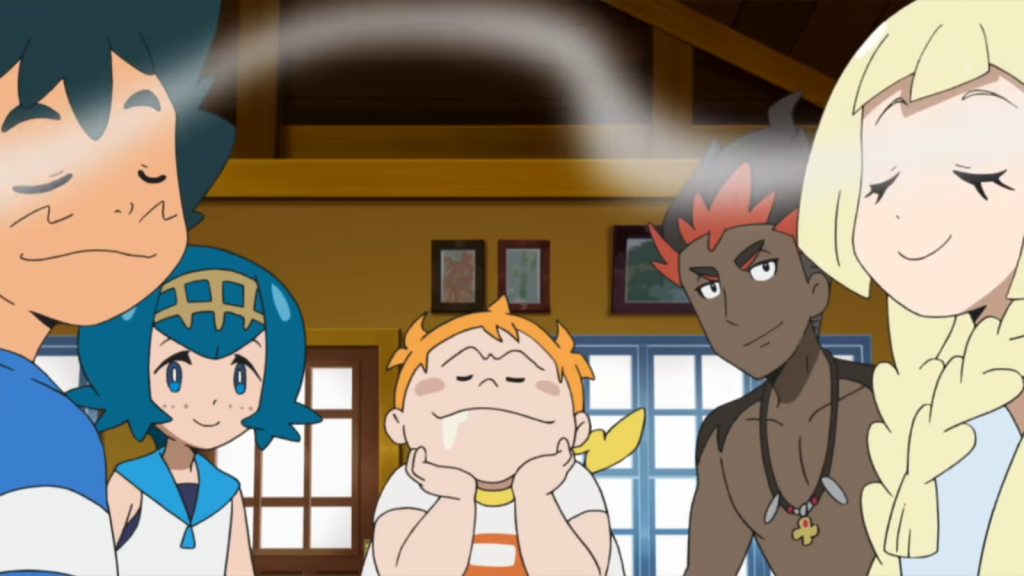 Meanwhile, Team Rocket’s secret base is finally ready. They declare that they can now finally accomplish their mission: to catch Pikachu and other Pokémon in Alola. 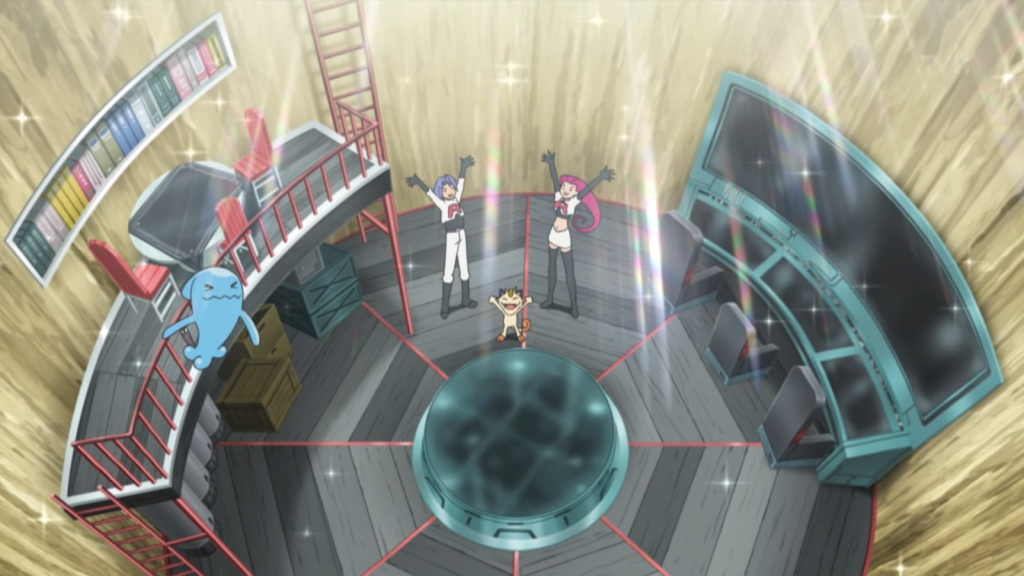 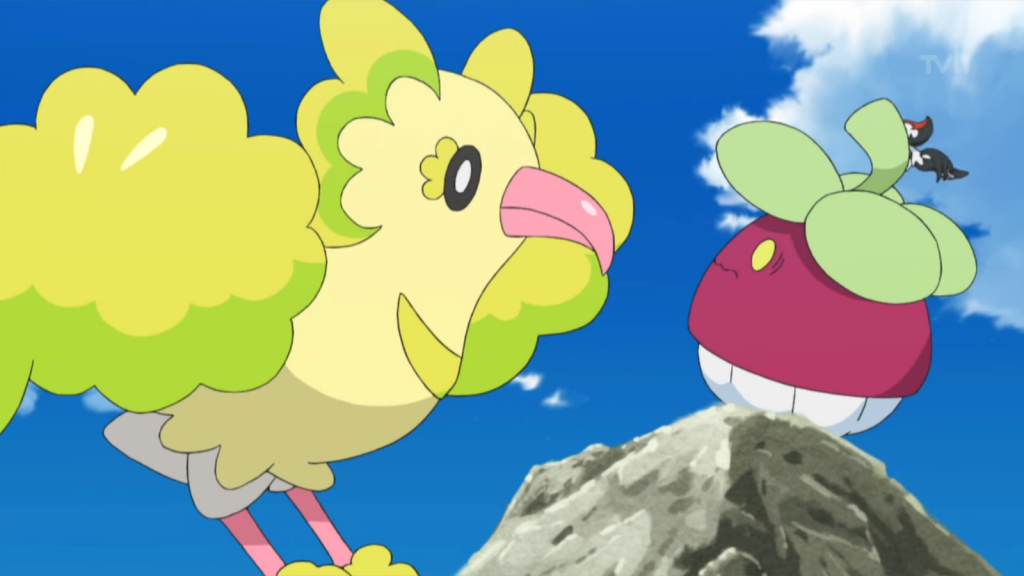 A little later, Ash and Mallow find the place where the Saffron Honey is, but suddenly, everyone but Bounsweet get trapped in a net by Team Rocket. Meowth has a machine that gathers all the Saffron Honey. Bounsweet becomes quite angry and while it jumps in frustration, it starts to evolve! The newly evolved Steenee first uses Double Slap on Meowth and then Magical Leaf on the net. Rowlet helps too by using Peck on Meowth’s machine. Steenee uses Double Slap one more time on Team Rocket and Pikachu tries to finish this with Thunderbolt, only for Bewear to show up and flee with Team Rocket. 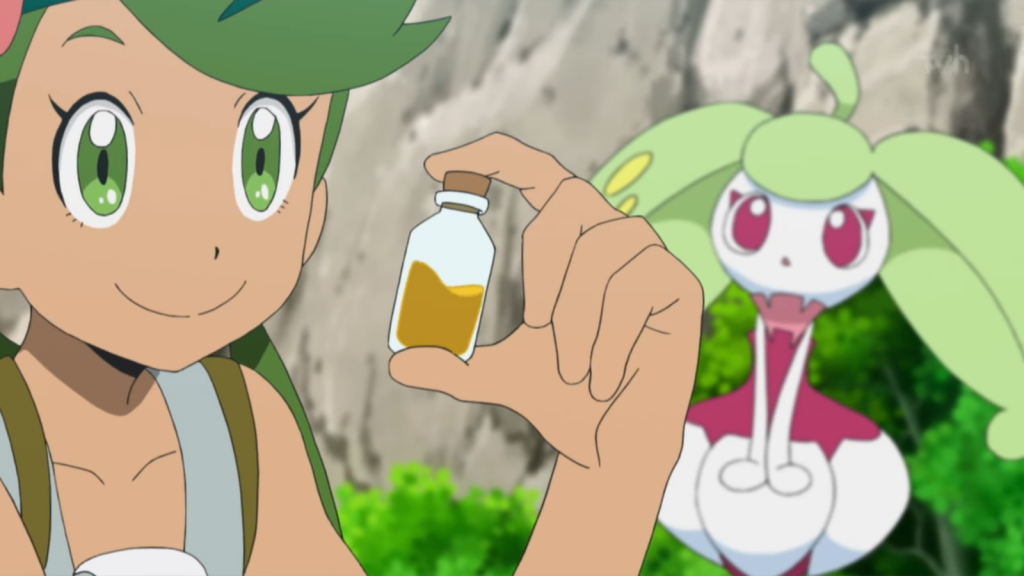 Later, in Mallow’s restaurant Steenee helps a lot and Mallow finishes the stew, but this time she uses the Saffron Honey. Everyone loves the stew, which pleases Mallow. 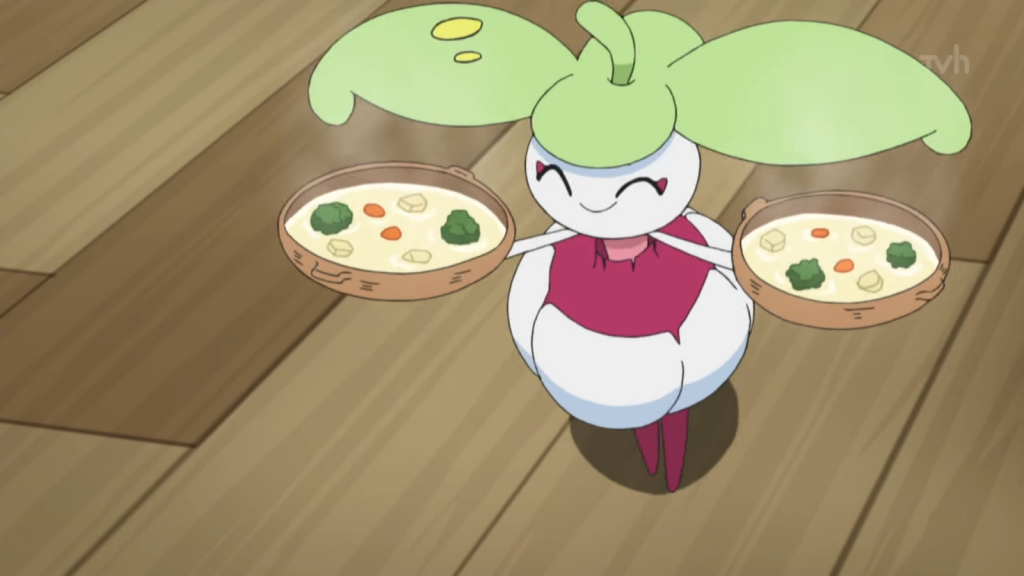