Episode 6 of the Pokémon Sun and Moon anime is now out, featuring Sophocles and Togedemaru!

The Episode opens with Kukui telling Ash that he has to leave for the day to do some research, leaving Ash, Pikachu and RotomDex alone at home for Ash’s first day off from school. 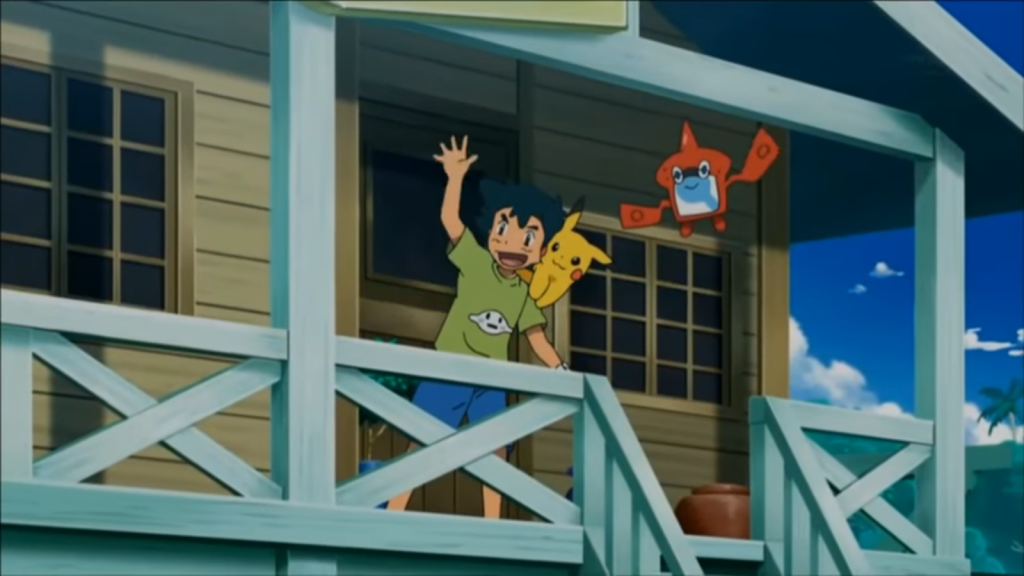 As expected, chaos ensues, with Ash flooding the house after trying to wash clothes, and cooking up a storm (or, rather, a mess) after realising he’s hungry. RotomDex recounts to Ash a recipe he saw Kukui watch, but unfortunately it doesn’t go entirely to plan, with Ash’s dish leaning more on the ‘inedible’ side of the spectrum. 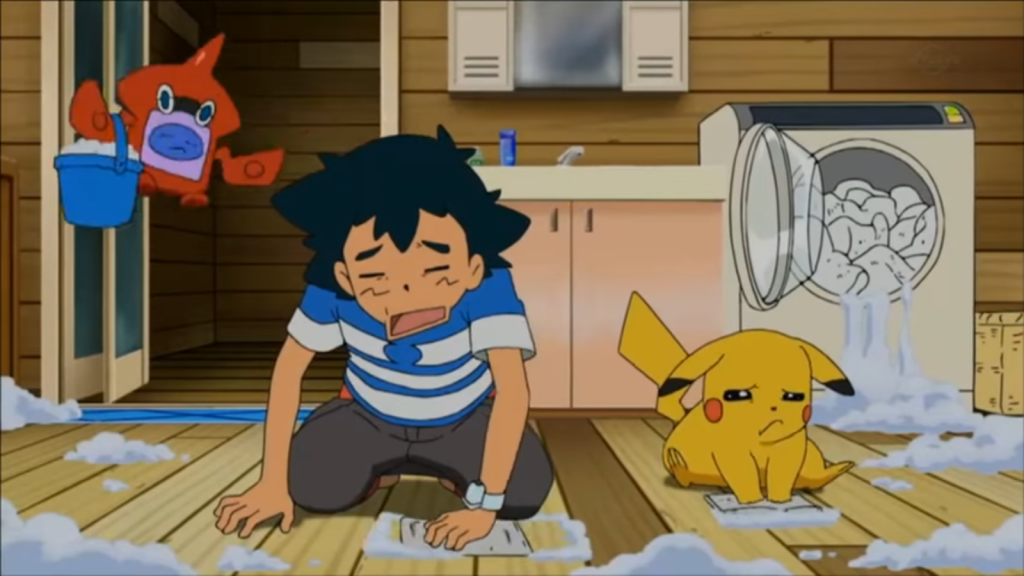 After his kitchen nightmare, Ash has completely cleaned out the fridge of any food, so decides it’s time to do a bit of grocery shopping. As he looks for the supermarket in the Mall, Ash bumps into Sophocles and Togedemaru who are also enjoying their day off, and join the Trial Captain for some ice cream. 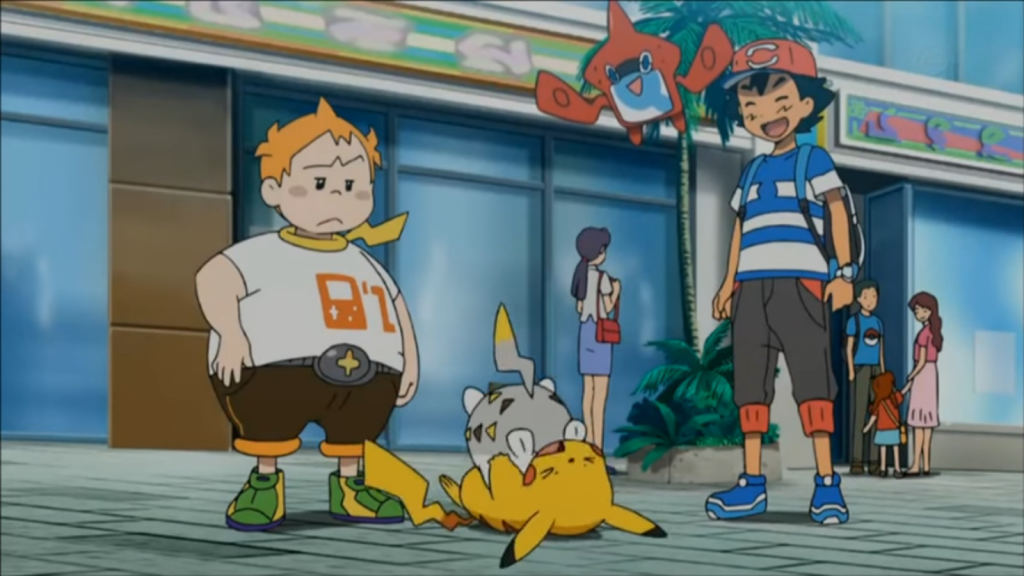 Meanwhile, Team Rocket have been working a shift at a Malasada store, and their break has finally come after a busy morning serving ravenous customers. During their break, as they munch on Malasadas, Team Rocket remember their plan – to catch as many Pokémon as they can in this high-density area. 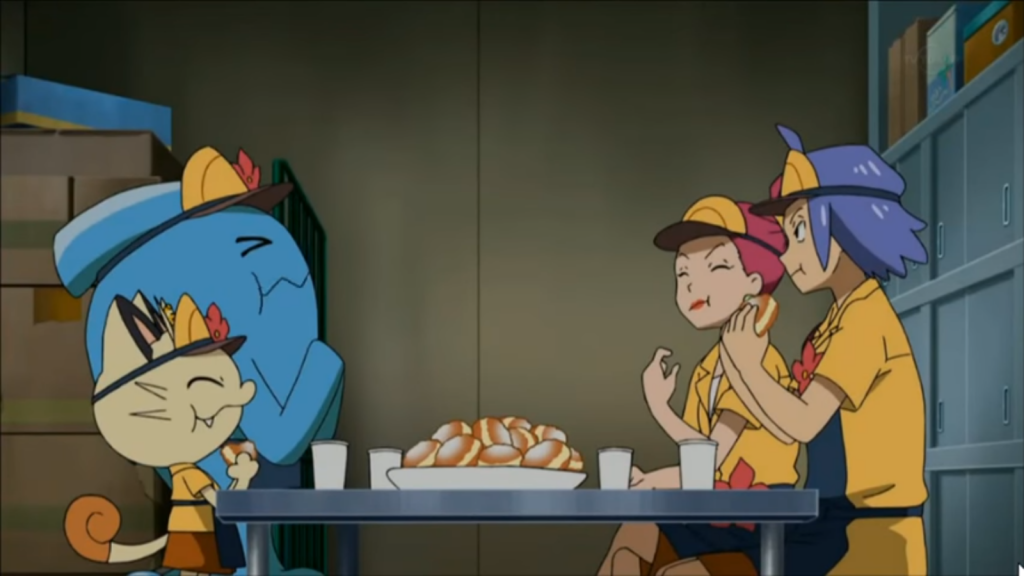 As Sophocles and Ash eat ice cream, we learn that Sophocles loves analysing data (including data on the different types of ice cream served), and shows Ash some of his tools that he uses to collect data. At the same time, Team Rocket has snuck into the control area of the Mall, trying to disable the security system. As Jessie and James work out how to use the system, Meowth keeps watch when Mimikyu appears out of nowhere, scaring Meowth, who runs into Jessie and James, making them hit the wrong switch. Suddenly, security doors fall throughout the Mall, separating Pikachu, Togedemaru and the RotomDex from their trainers! 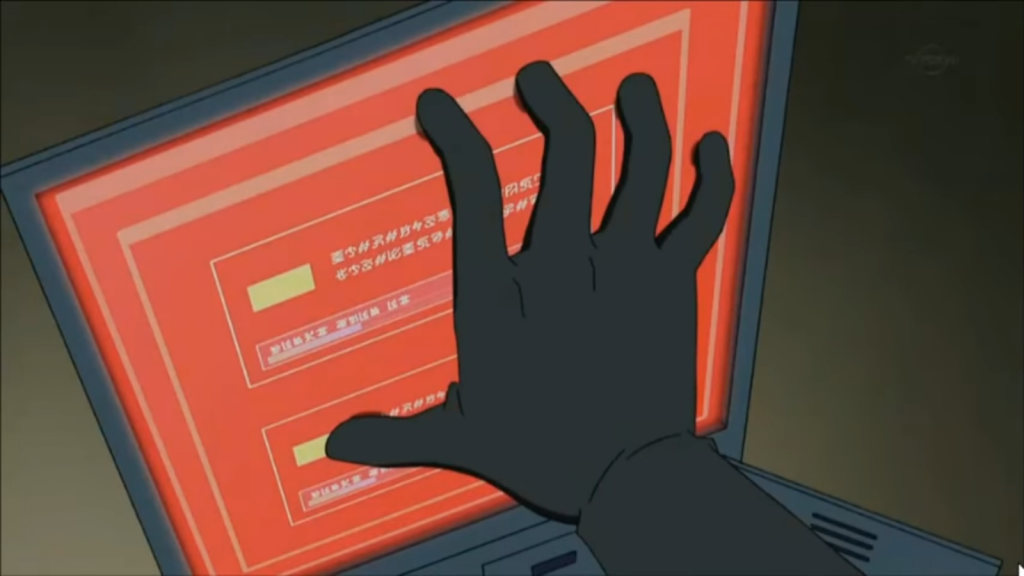 Sophocles realises that this is his chance to use his skills, and helps the security guard understand what the problem is, and find a way to get everything fixed. The friends then set off to try and get reunited with their Pokémon, eventually meeting on top of the roof of the mall, alongside none other than Team Rocket. 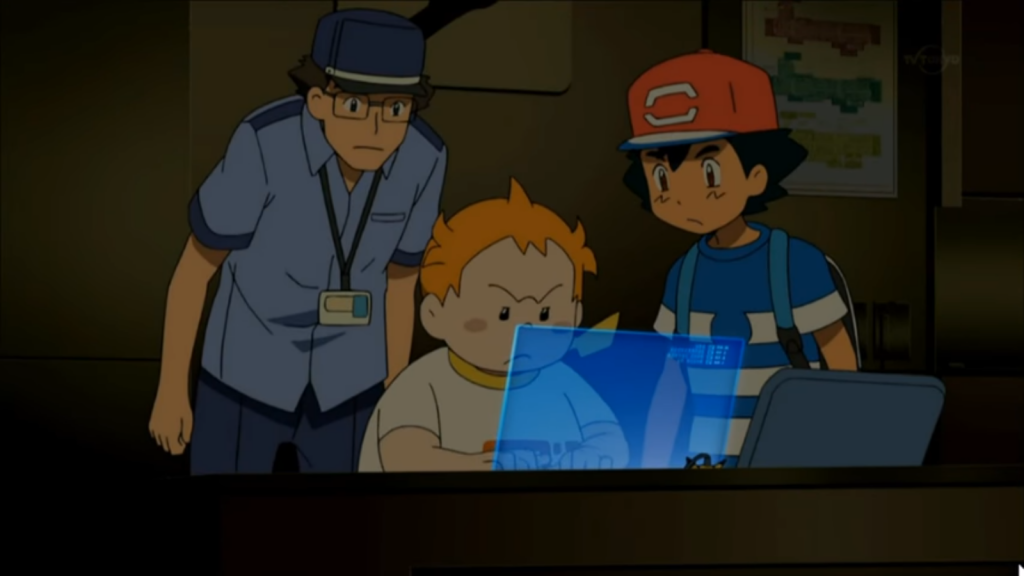 Mimikyu hits Pikachu with a Shadow Ball, leaving it hanging on the edge of another building. Sophocles freaks out, trying to think of what he should do, and finally remembers Togedemaru’s Lightningrod ability. Pikachu uses Thunderbolt, and although Jessie laughs at the poor aim, Togedemaru’s Lightningrod attracts the attack, allowing it to absorb more energy and fire off a powered up Zing Zap. As Rowlet saves Pikachu and Team Rocket realise they have nowhere to run, Bewear appears out of nowhere, carrying Team Rocket from rooftop to rooftop, out of danger. 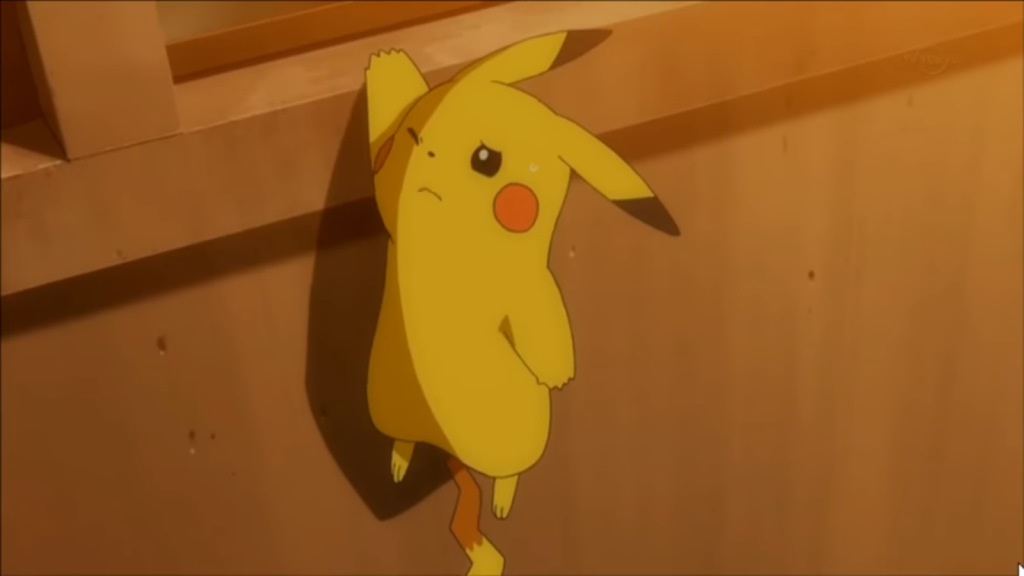 Once back on solid ground, Ash and Sophocles realise that they never had anything to eat – and just in time, Kukui arrives, inviting the friends to dinner. 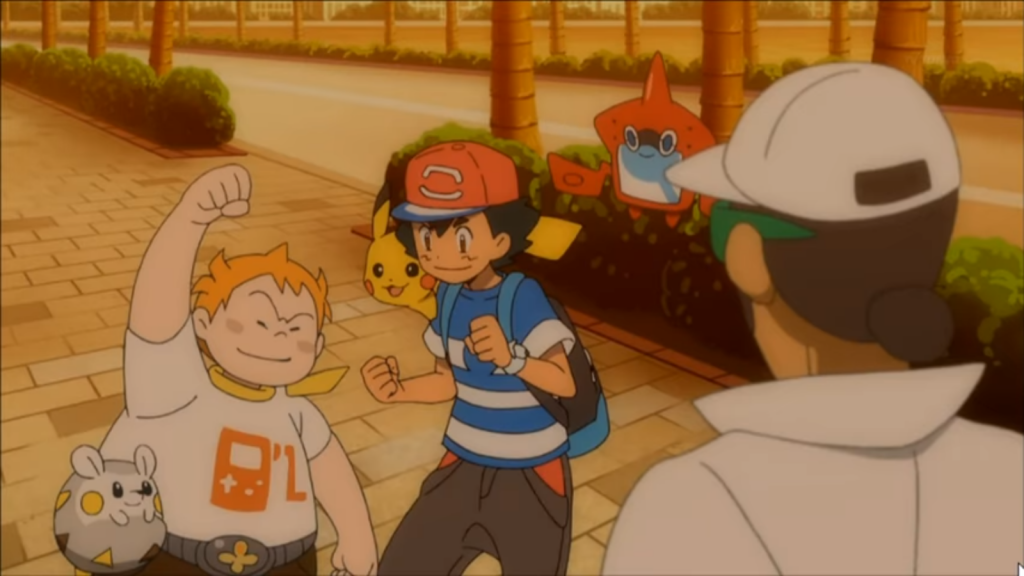 Episode 6 can be seen as our first filler episode of Sun and Moon, but it still delivered. It took Ash out of the school setting but still found a way for him to interact with a classmate, giving us an indication of how his relationships with his individual classmate’s might develop. With Sophocles noting that Togedemaru is a female, it seems we may be in store for another Pikachu romance story, a la Piplup in Diamond and Pearl.

The Sun and Moon anime overall does continue to deliver, with the animation style lending itself well to the light-hearted content. One thing’s for sure though, we’re in for a lot of reaction images and gifs with the anime, if this episode is any indication!

Ash’s boxed lunch has been taken by a wild Litten, a Fire Cat Pokémon. An angry Ash starts searching for it, and he eventually finds the Litten covered in wounds from having been attacked by a Persian. Ash and Pikachu take the Litten home with them to treat its wounds, but it ends up escaping…

Written by Charlie Brown and Kostas.
Edited by bobandbill and tokyodrift.