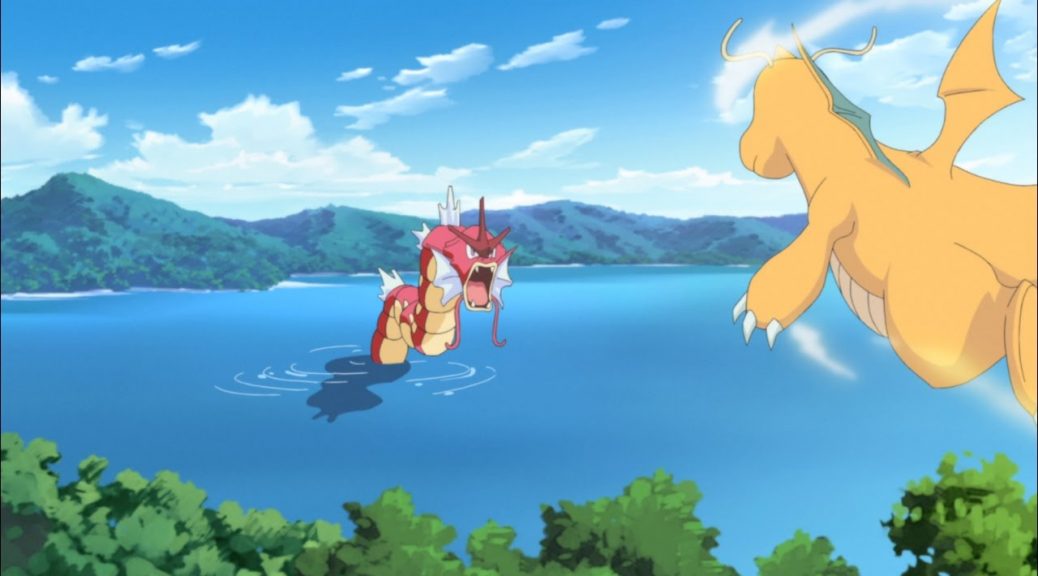 Team Rocket’s scheme not only failed, it had devastating effects on the larger habitat making up the Lake of Rage. 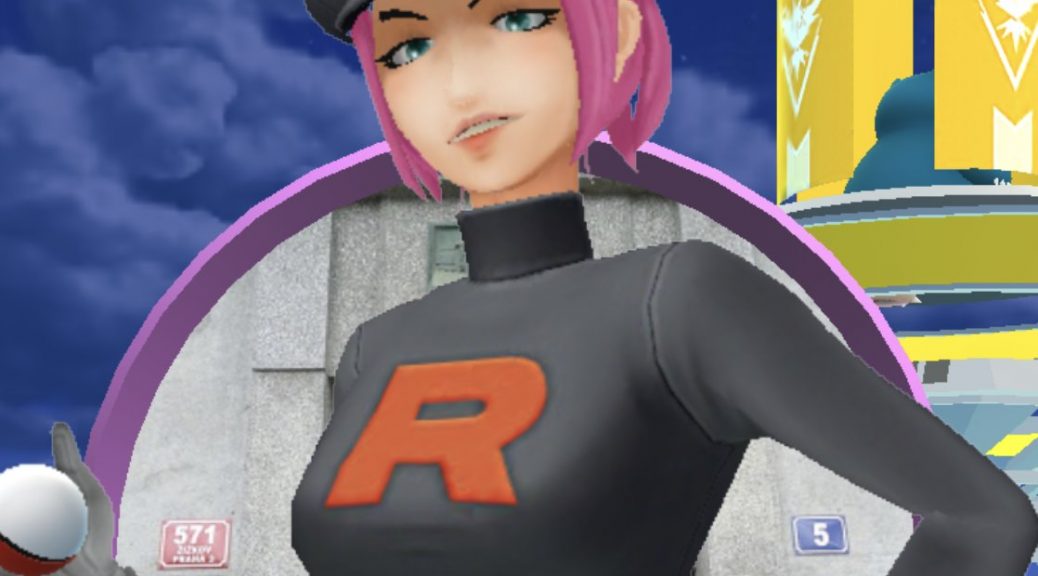 Walk close to Poké Stops to reveal the Team Rocket grunt behind it! 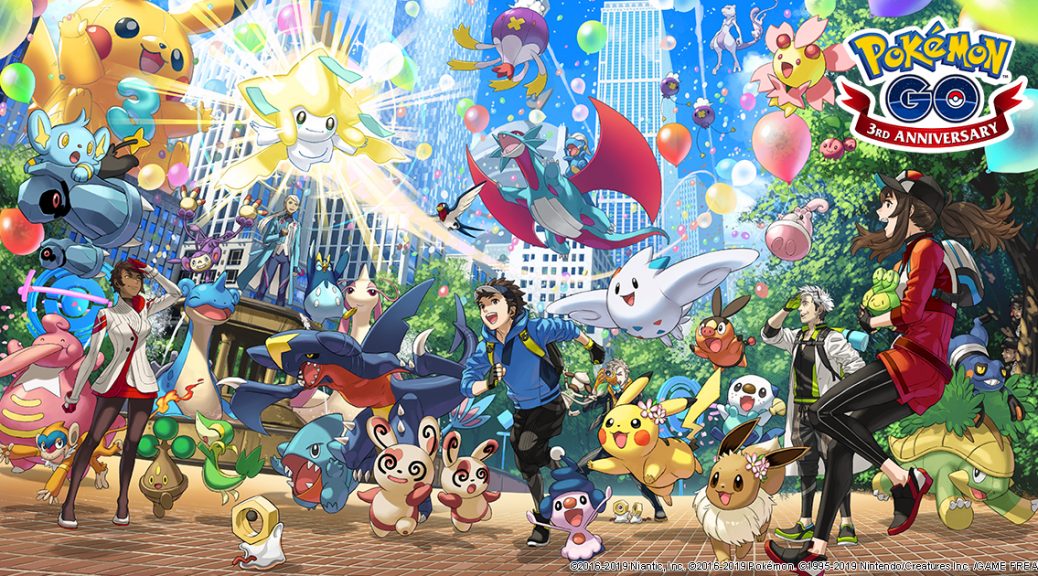 Birthday celebrations are about to start, and some bonuses will last over two months! 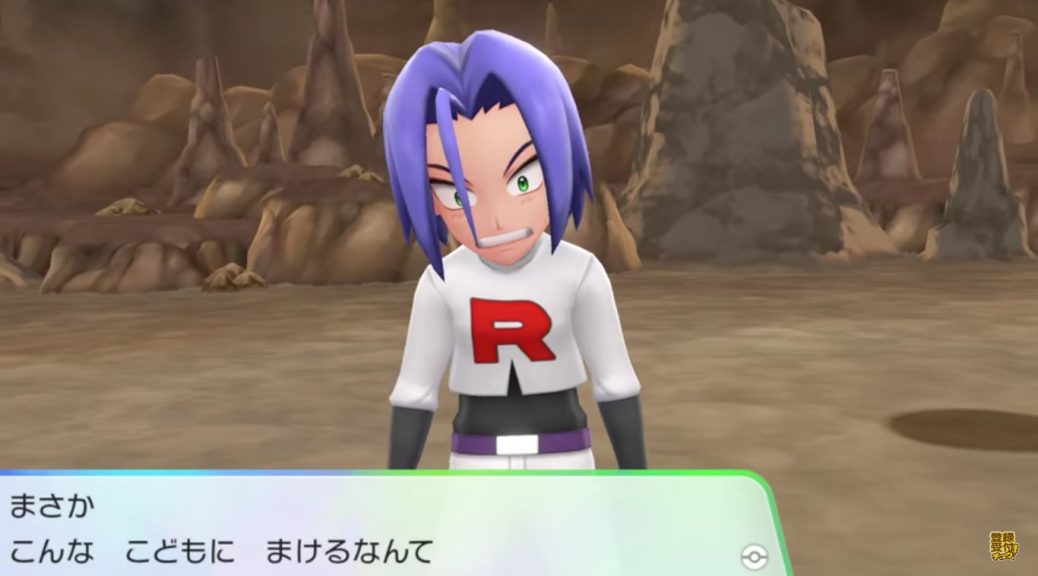 The S.S. Anne sure looks fancy now! But the dreaded rubbish bins have also come back… 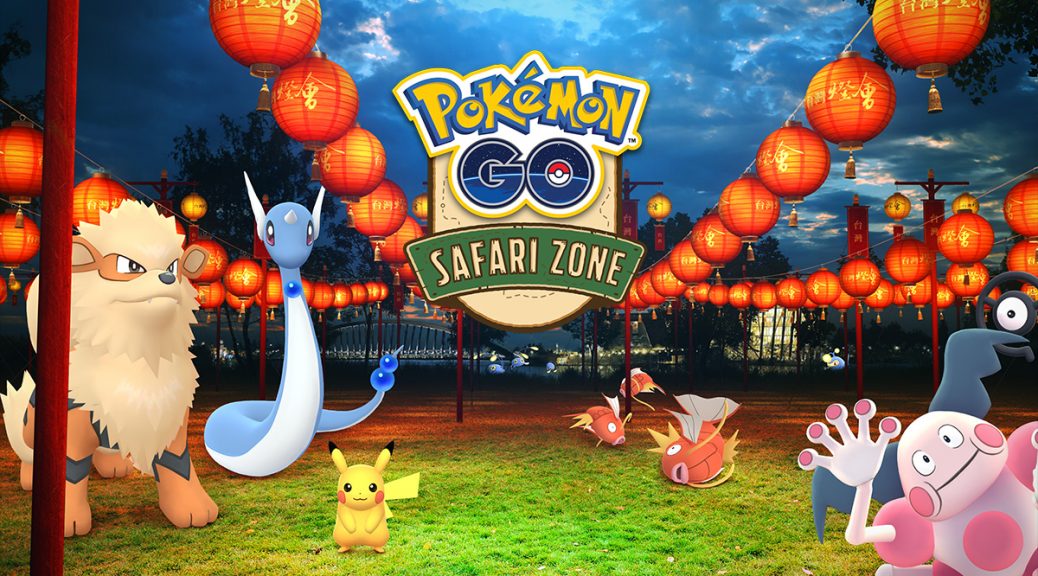 At the Chiayi Lantern Festival in Taiwan? Take part in a special Safari Zone event for Pokémon GO. Also available for everyone: Team Rocket and Team Rainbow Rocket outfits. 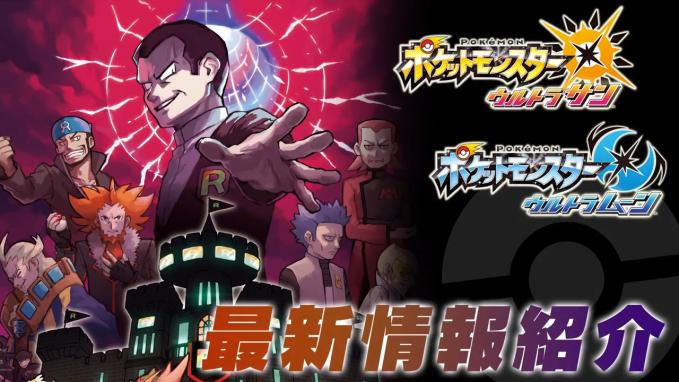 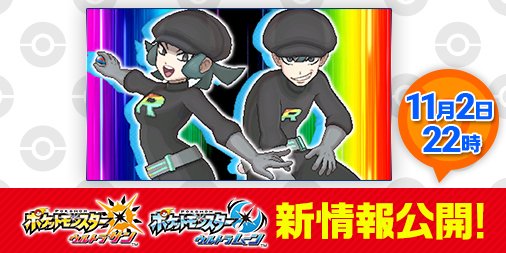 We’ll find out more tomorrow. Should they be renamed ‘Team Rainbow’? 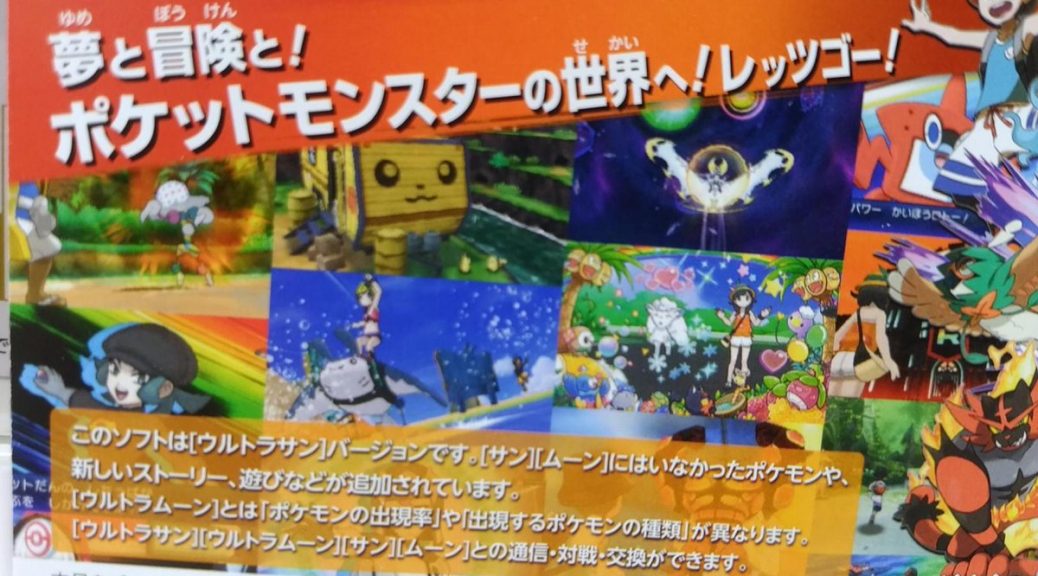 New download cards for the games give a glimpse of a Team Rocket member in battle.