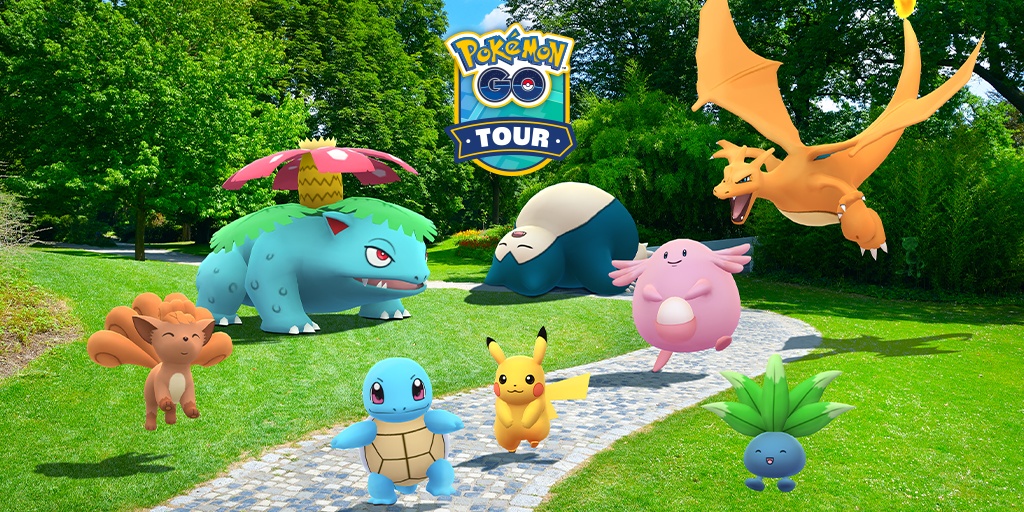 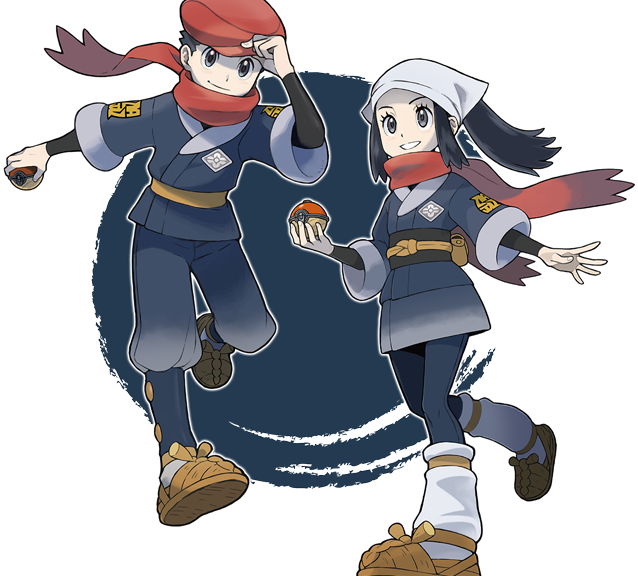 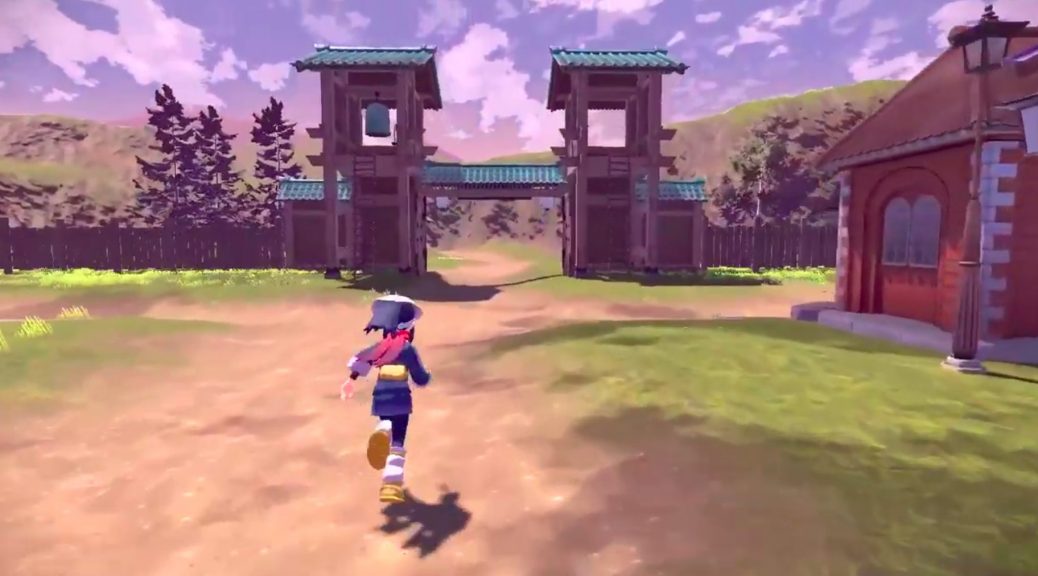 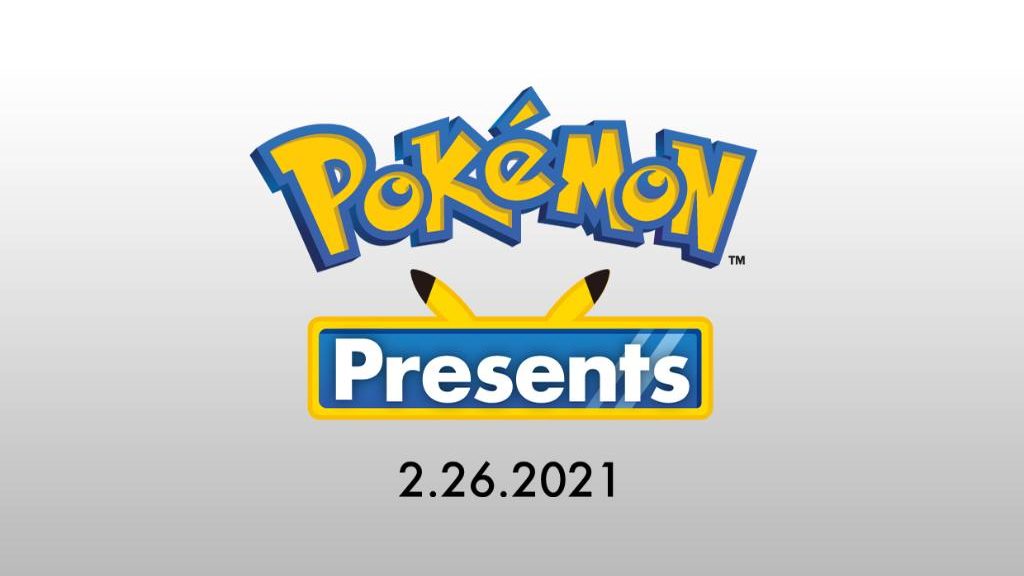 The presentation will last for 20 minutes. 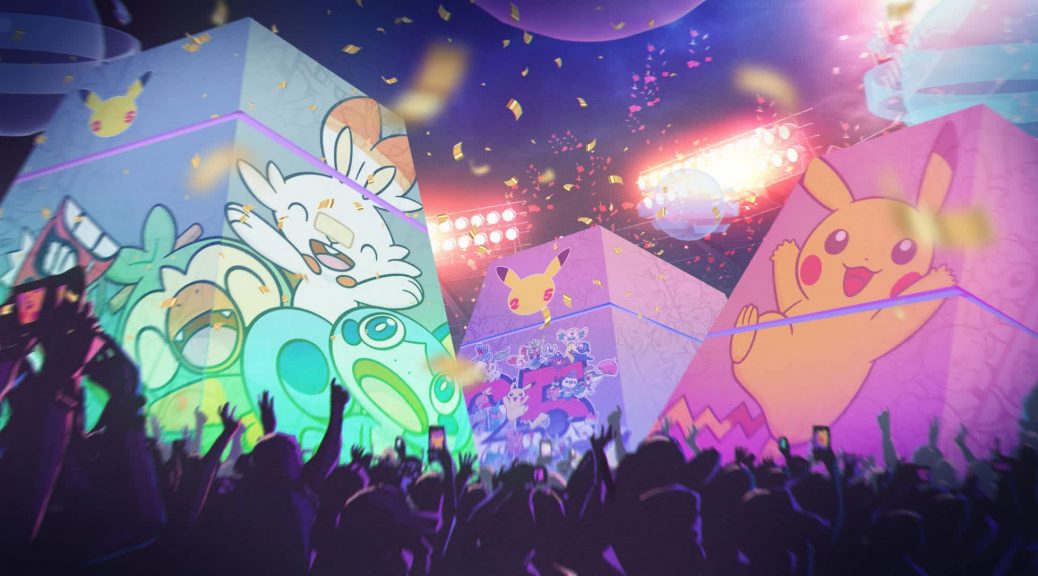 Preparations for the virtual Pokémon concert this anniversary haven’t been going so smoothly. We spill the beans with this exclusive, totally real recount! 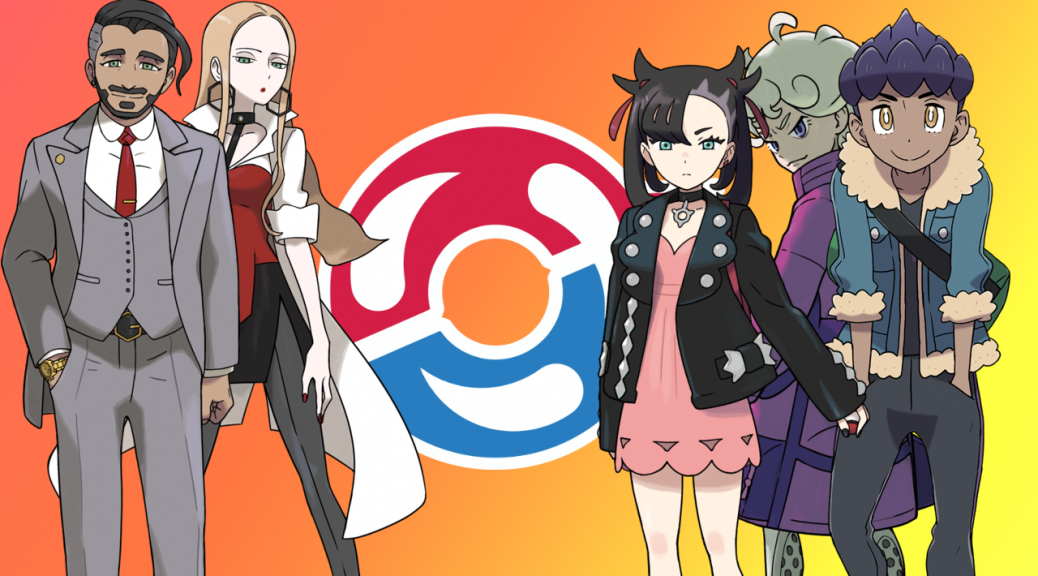 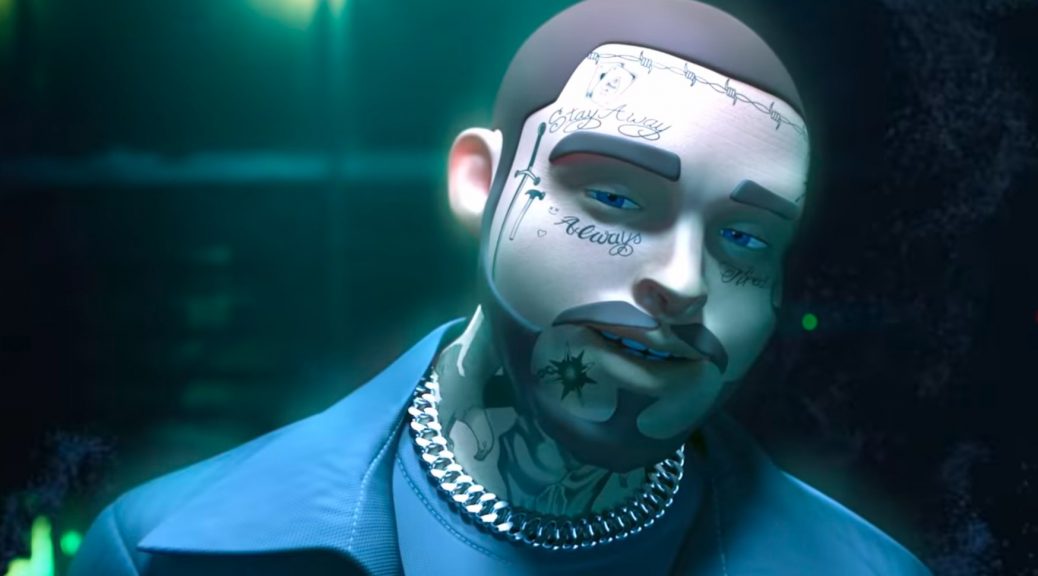 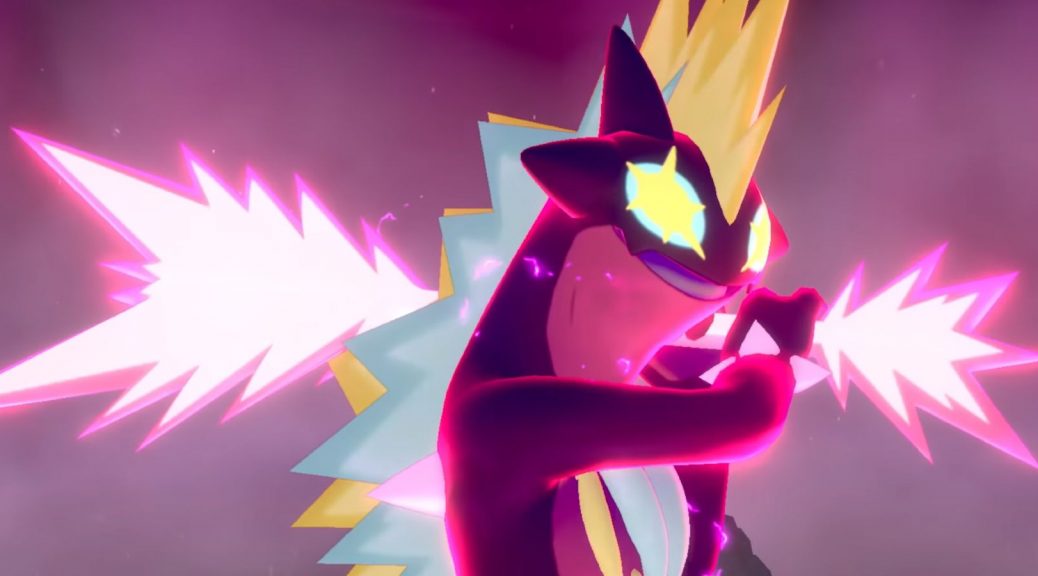 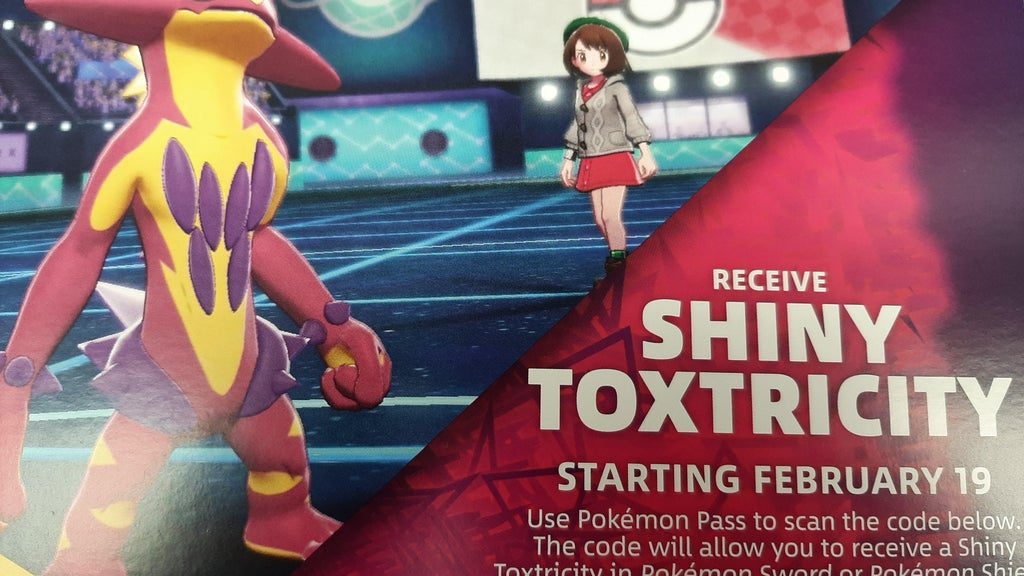 It appears you’ll need to go into a store to access a serial code. 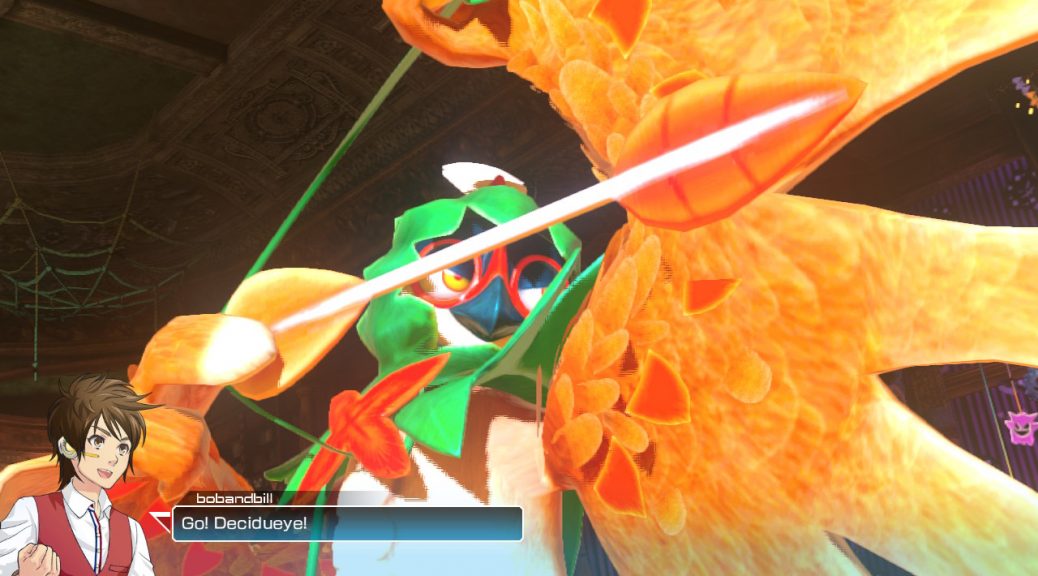 Pokkén Tournament, the Pokémon fighting game published by Bandai Namco, has been left alone for 2 years without any news or updates and many are wondering about where the series is going and if it will continue. 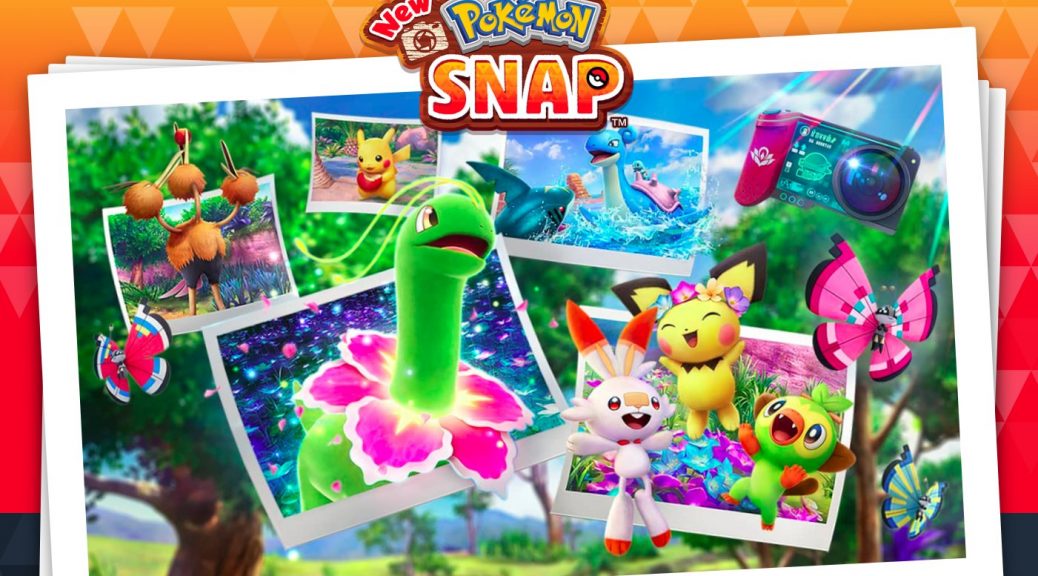 The game will feature over 200 Pokémon in a new region. 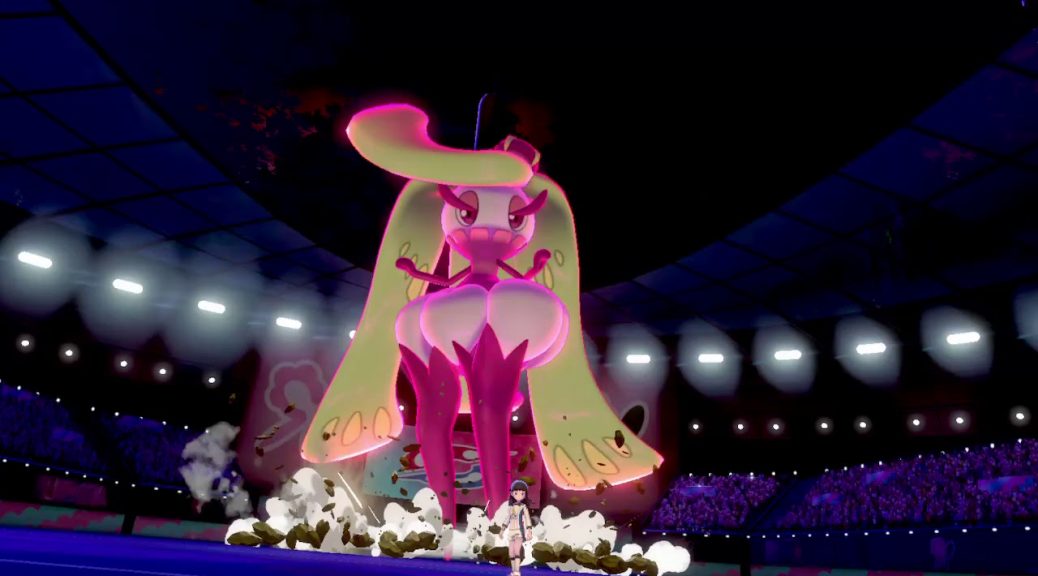 As the need for safe spaces for women in competitive gaming increases, we meet with some of the women behind Pokémon’s first-ever all-women’s VGC tournament. 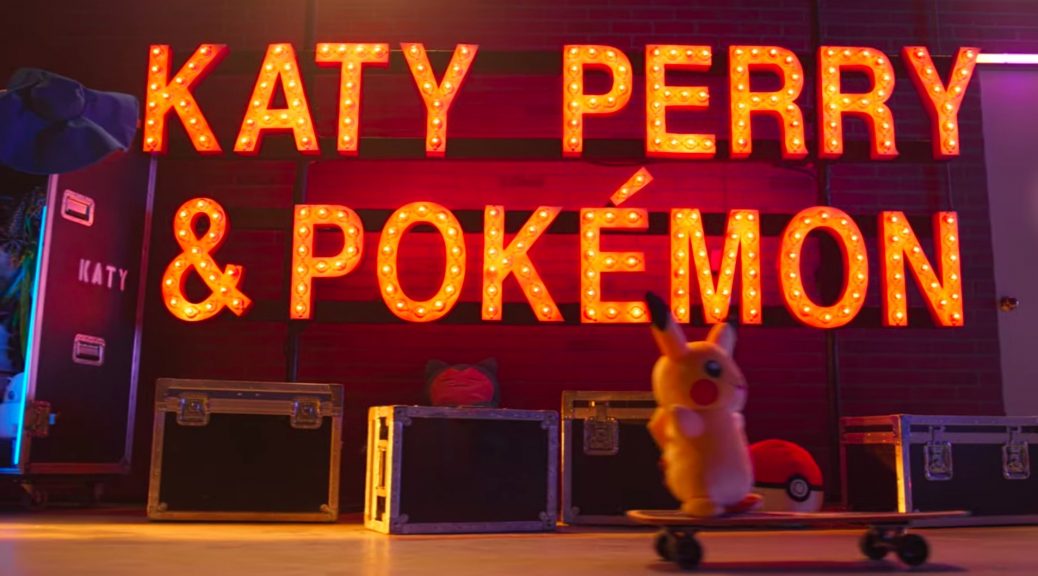