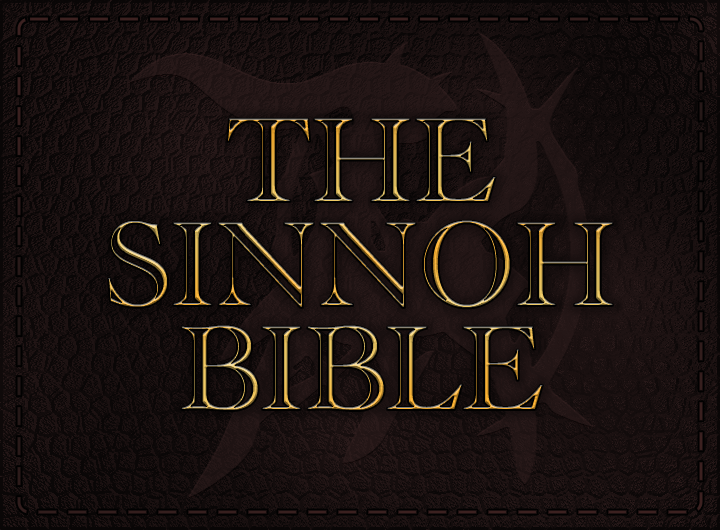 Our essential guide for all important things Sinnoh! 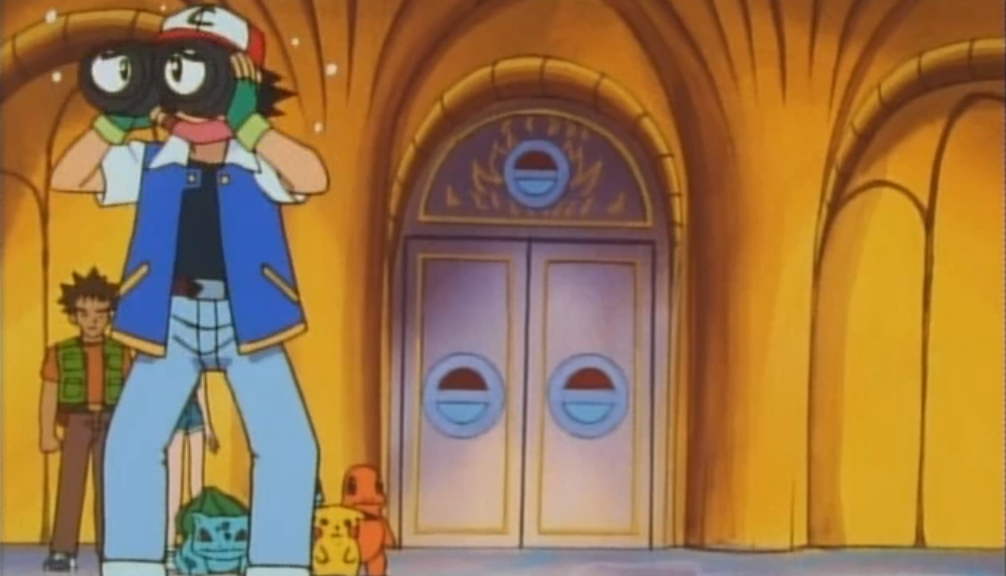 In the spotlight today are some localization mistakes, small oversights and a few neat mechanics. 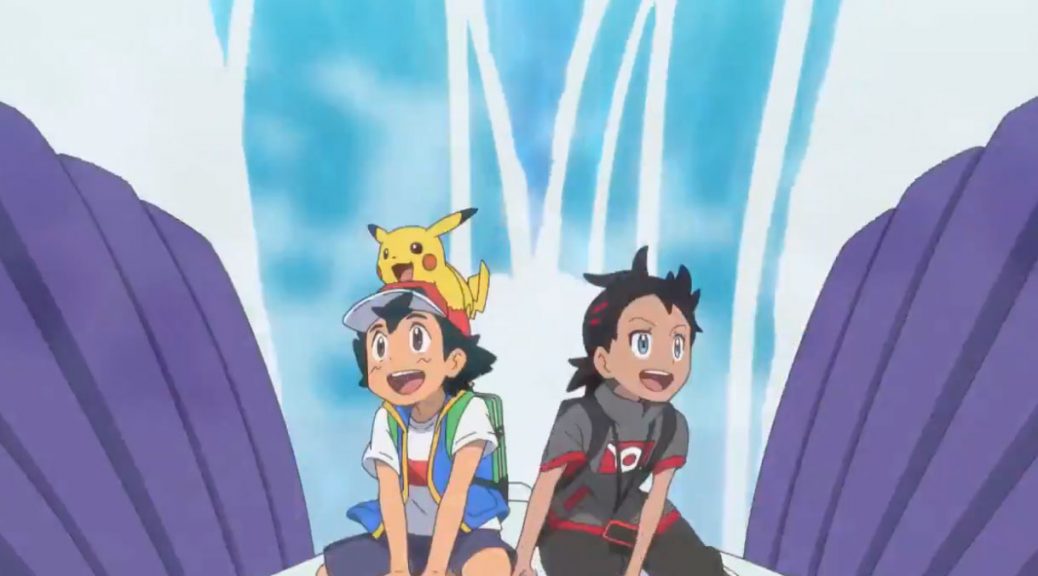 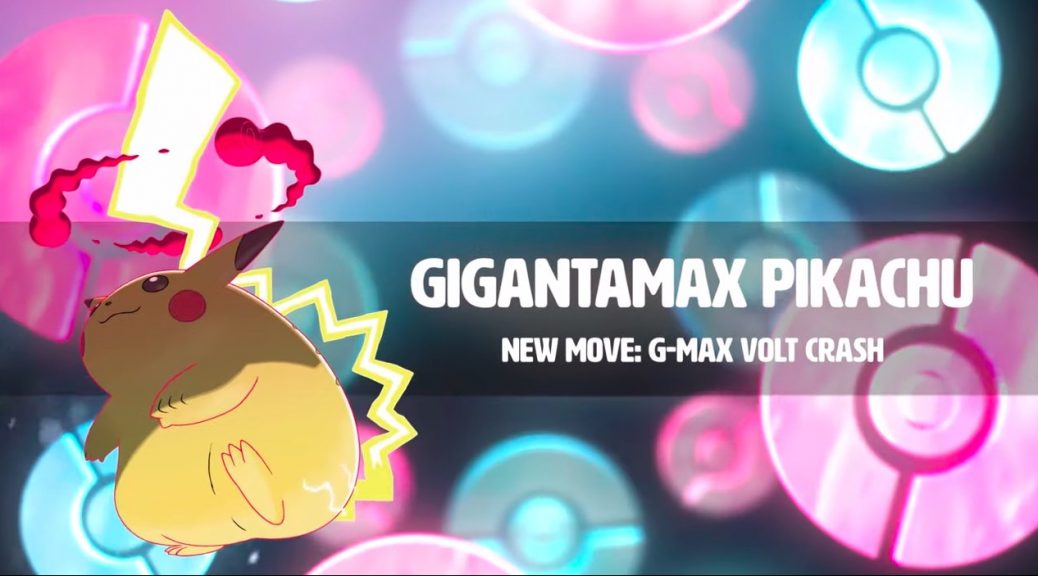 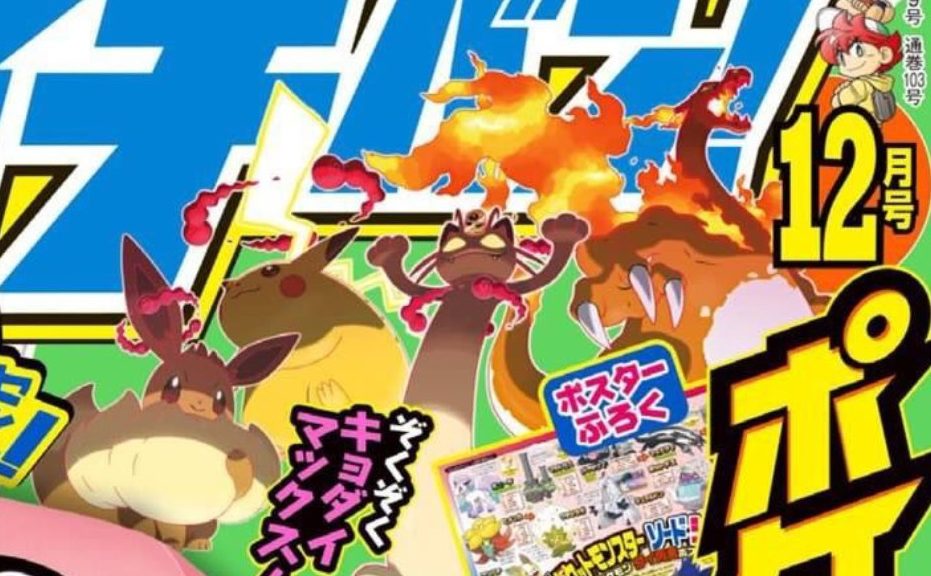 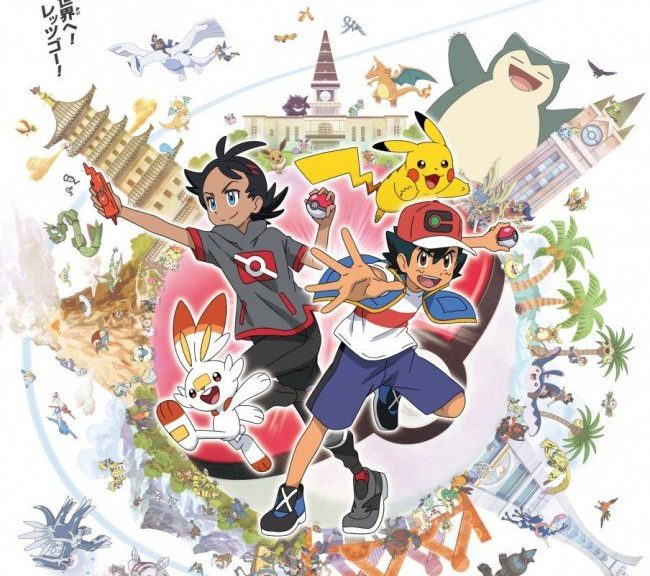 In this review of the Team Up TCG set, ddrox teaches you which cards are cute rather than how to deal with the gigantic Tag Teams the set throws at us. 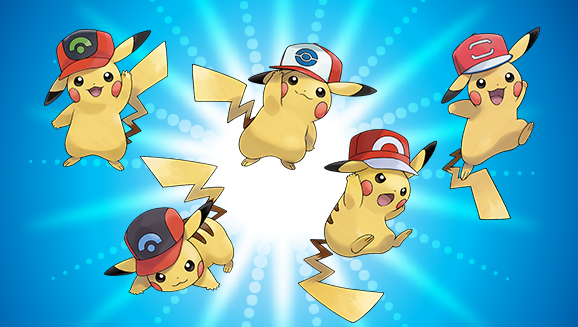