A pair of new Pokémon, originally from the Kanto region, have been revealed to receive Gigantamax forms in Pokémon Sword and Shield via a new video uploaded to the Official Pokémon YouTube channel this morning.

Gigantamax Butterfree becomes larger and more beautiful. Evidently, its scales become so bright they can blind an opponent! However, they are also poisonous, so be careful when they scatter them. It can also use G-Max Befuddle, a unique move to Gigantamax Butterfree, to Confuse, Paralyse, or put to sleep its opponents! 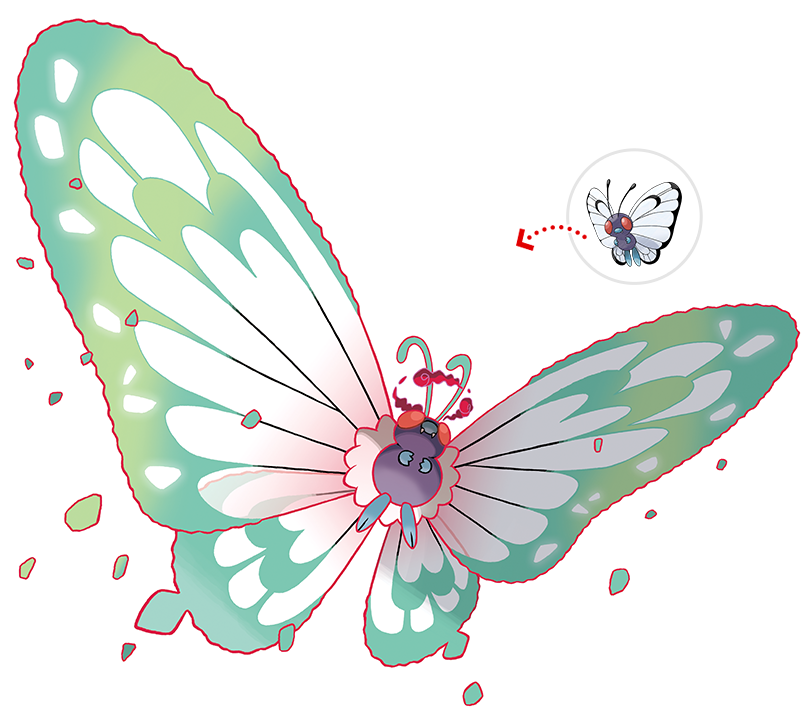 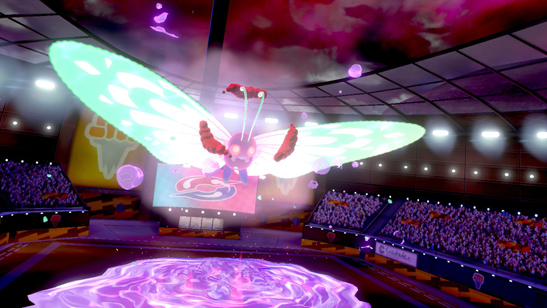 Gigantamax Meowth becomes much taller and its coin glows! Evidently, it is so tall it can sharpen its claws on the glass windows of skyscrapers – something it has a terrible habit of doing. Its unique G-Max move is G-Max Gold Rush.

Additionally, it has been confirmed that the Meowth who can Gigantamax is available via a Mystery Gift event at launch, lasting until January 15th. 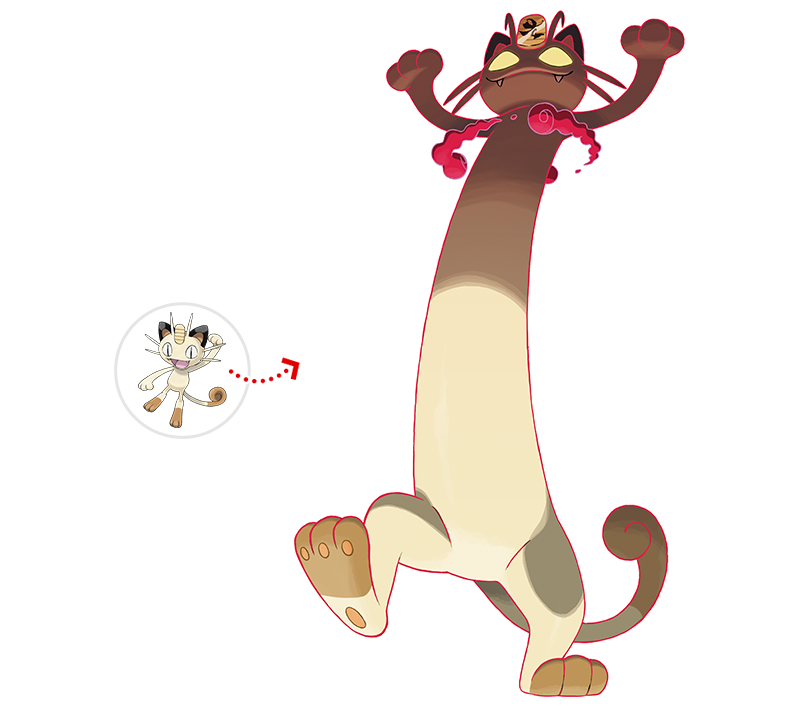 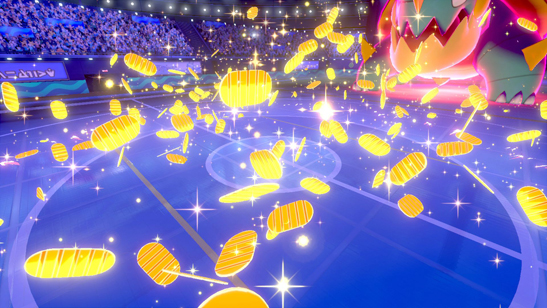 We also received some details about the Gigantamax forms announced in CoroCoro earlier. Gigantamax Pikachu and Eevee have been added. You receive these by transferring data from Pokémon Let’s Go Pikachu and Let’s Go Eevee, respectively. They also have unique G-Max moves. Pikachu can use G-Max Volt Crash, and Eevee has access to G-Max Cuddle! 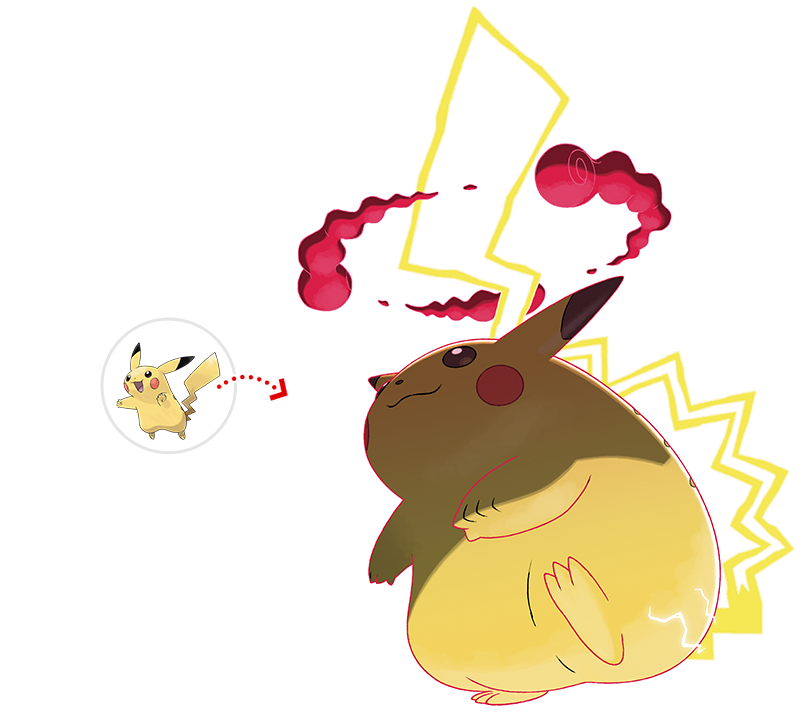 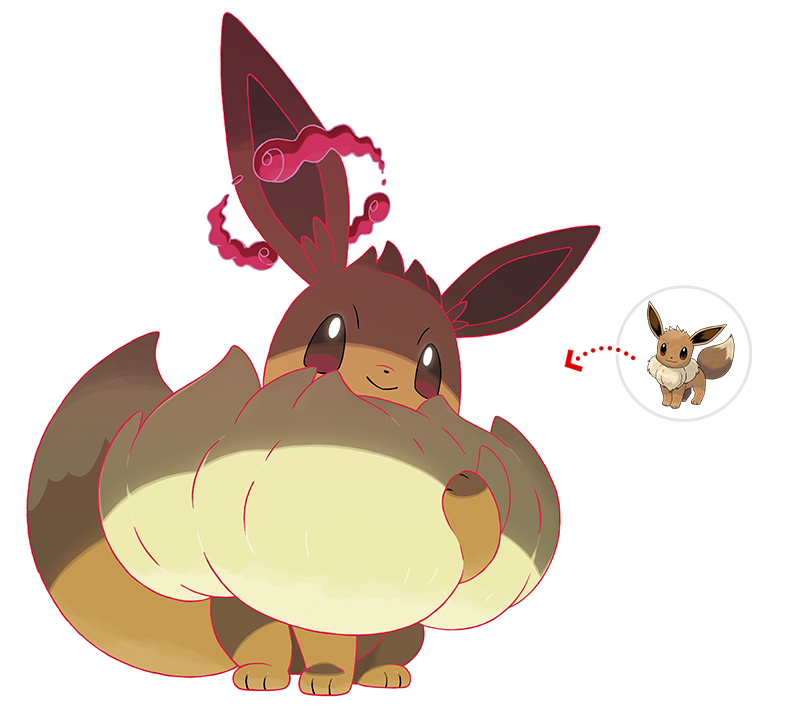 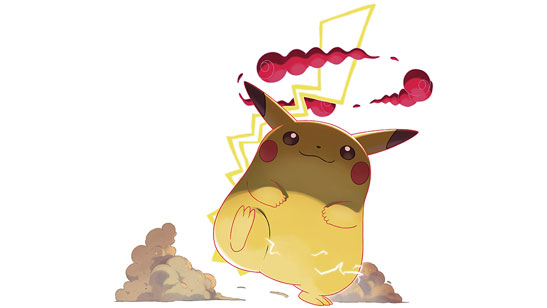 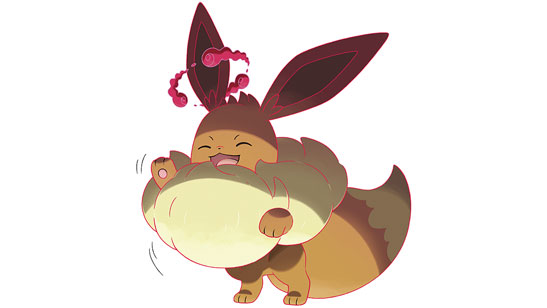 Gigantamax Charizard is revealed to be available in Max Raid Battles, albeit rarely. It gains fiery wings that are evidently hotter than magma, and it can fire them at opponents! It can use G-Max Wildfire to scorch its opponents! 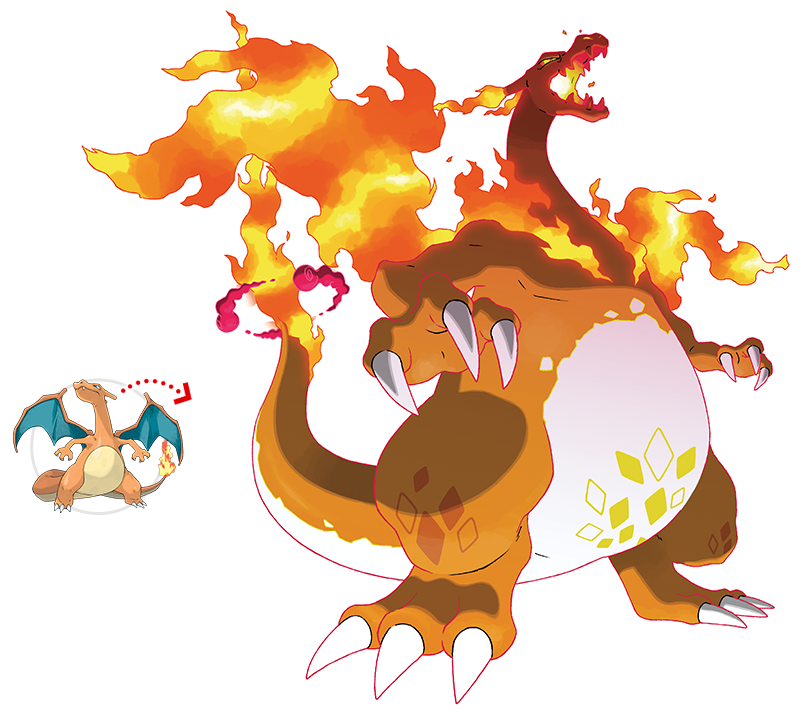 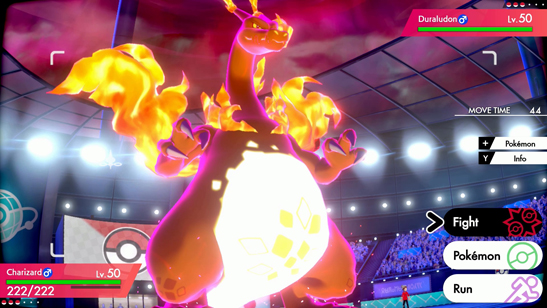 Are you looking forward to Gigantamaxing in Pokémon Sword and Shield?