In this article I’m going to represent you my opinion on the top 10 Pokémon Ash owns or owned. By the way, my choices are based on battling and only that! Without further ado, let’s begin! 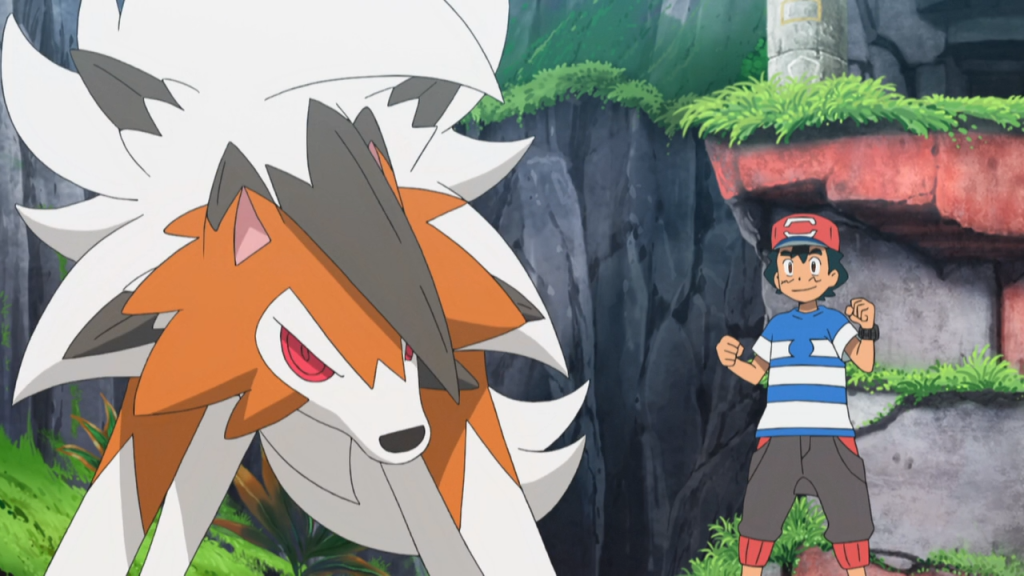 In almost 21 years of Pokémon anime, Lycanroc is Ash’s first Rock-type Pokémon to reach its final evolution. Although he never caught it, Rockruff was living with Professor Kukui before it met Ash. The main reason Lycanroc is in this list is because of its development so far, especially in battling. When it evolved it couldn’t control its anger in the middle of a battle. However, due to the training it had with Tapu Bulu, this problem was solved, it even learned Stone Edge as a result.

Lycanroc also had an amazing battle against Nanu. It was a one-on-three battle where it won against Krookodile, Sableye, and Alolan Persian! Furthermore, Lycanroc is able to use the Z-Move Splintered Stormshards. 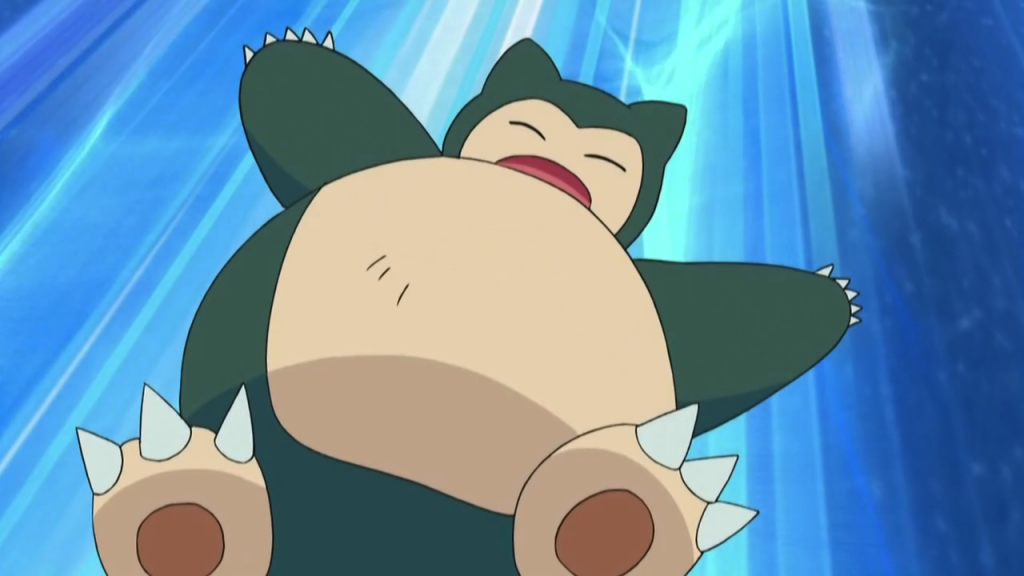 I want to be honest with this pick. The main reason I picked Snorlax was that outstanding last battle it had. That battle was against the Frontier Brain, Greta. So, what was amazing about that battle? Well, Ash did the impossible and somehow had Snorlax use six moves in that battle! These moves were Ice Punch, Headbutt, Body Slam, Protect, Hyper Beam, and Rest. Pretty impressive, right?

Not only that, it also beat Hariyama and Medicham in that battle, despite the fact it took a lot of damage! Also, I think I should mention the battle it had against Gary, where it won easily against Nidoqueen and Arcanine!

Yeah, I know this is probably an unpopular opinion. However, the development Gliscor had with respect to combat was just amazing. When it was still a Gligar it was really afraid in battles. However, that changed, and it evolved after receiving a Razor Fang from Gary. After its evolution, it became really strong and gave Ash some good wins, like the one against Byron!

After that, Ash left Gliscor with McCain to train, where it became strong enough to win against one of the strongest Pokémon Paul owns, Drapion! 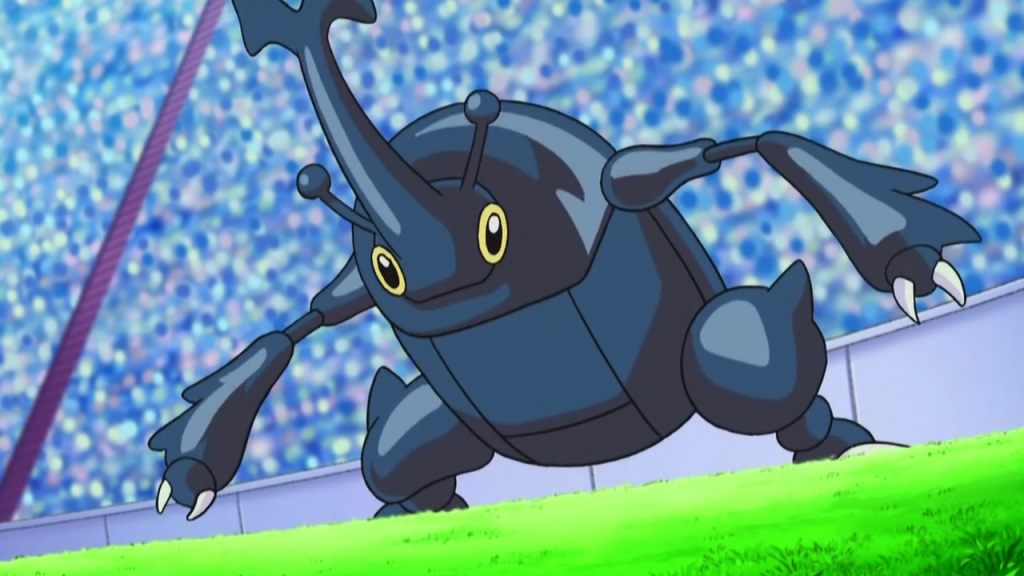 In my opinion, Heracross was the best Pokémon Ash caught in the Johto Region. It had some epic battles like the one against Gary’s Magmar, where it won with Fury Attack and Megahorn, even though it was hit with a Fire Blast and Flamethrower.

Another great battle was against Blade’s Scizor! Blade was trying to predict Ash and his battlestyle with his database in his laptop, however Heracross managed to win against a way faster Pokémon that also had the type advantage. 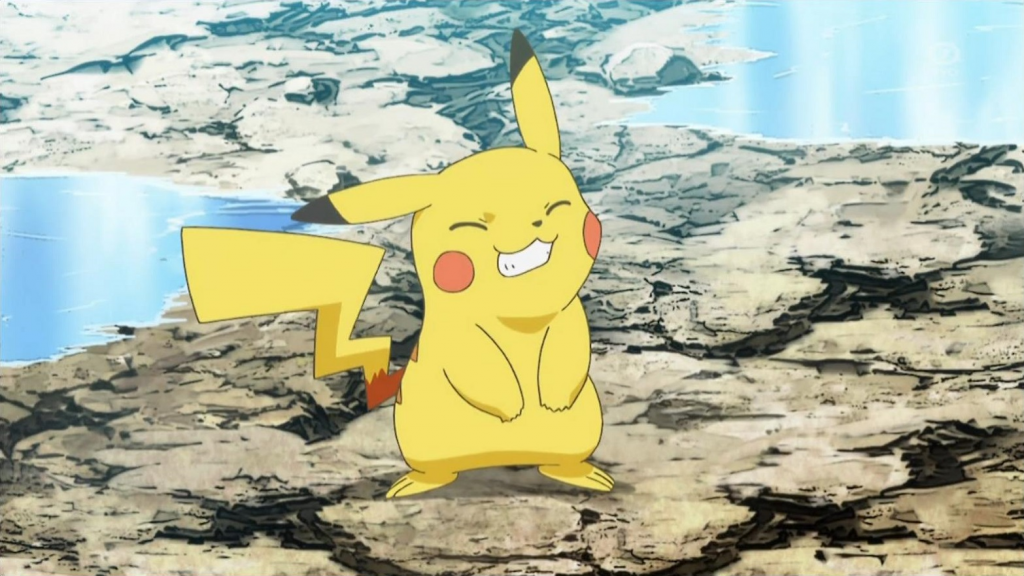 Before you complain about how Pikachu is that low, let me explain. Honestly, I could put Pikachu at #1, but while Pikachu has had amazing battles like the one against Brandon’s Regice or against Tobias’ Latios (and many more), I feel like it’s unfair for the other Pokémon Ash owns because Pikachu has way more screen time.

I mean, just imagine the rest of the Pokémon you’ll see in this article having the same screen time as Pikachu. We could have seen a win against Tobias, or maybe Alain! . 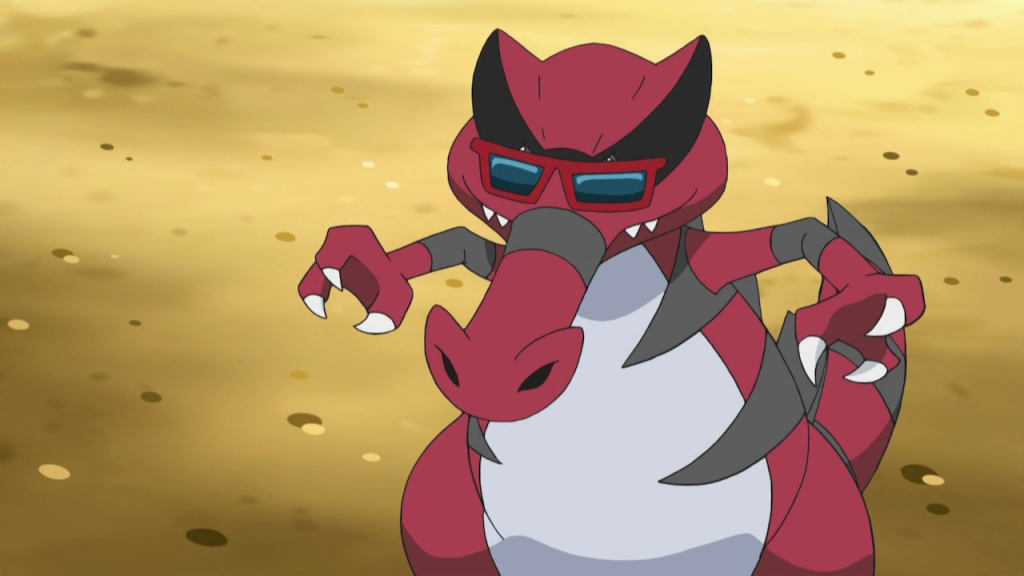 Krookodile was without a doubt Ash’s strongest Pokémon in the Unova Region! It helped Ash in many situations. One of them was against Brycen where it beat his ace, Beartic, with a Stone Edge despite having a type disadvantage.

Also, it won against Liepard and Sawk in a League battle against Stephan. I also really liked the moveset Krookodile had, it had strong moves like Dig, Stone Edge, Dragon Claw, and Aerial Ace! 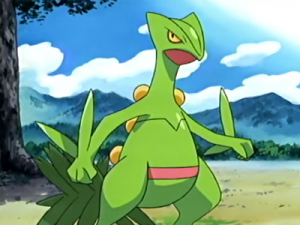 Sceptile is actually one of my favourite Pokémon in general, but I think it can’t compete against the top three of this list. Sceptile was always a hard-working Pokémon and that’s why I like it so much. It had many battles like the one against Roxanne, where it beat Geodude without even knowing a Grass type move.

Also, the battle against Norman’s Slaking is one of my favourite battles. It was very close, but thanks to its Overgrow it won. And don’t forget, Sceptile was the only Pokémon to win against Tobias’ Darkrai in the Sinnoh League! That alone is a standout achievement. 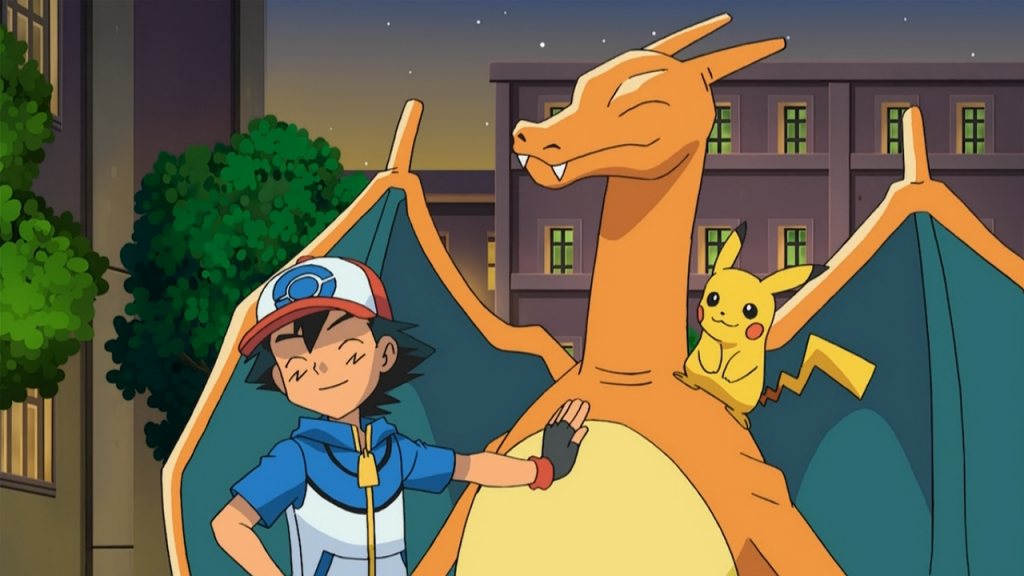 I could write pages just for Charizard, but I’ll try not to write much. Let’s be honest, who doesn’t like Charizard? It has too many great battles that I still love to watch. For example, the one against Blaine’s Magmar on the top of a volcano, and the one against Gary’s Blastoise where it won despite having a type disadvantage.

It was Ash’s first Pokémon to defeat a Legendary Pokémon in his first battle of the Frontier challenge, against an Articuno. That said, it did have a few moments of disappointment too, like the loss against Blaziken, or Brandon’s Dusclops.

Honestly, I couldn’t decide for #2 and #1. However, Infernape had just an amazing development after Paul released it. It managed to control its Ability, Blaze, after it evolved. Like the rest of the Pokémon in that list, it had some amazing battles.

One of them is the battle against Volkner when it managed to win against Jolteon with just two Mach Punches, and against Luxray thanks to its Ability. Of course, I couldn’t not mention the battle against Paul’s Electivire. It won again thanks to Blaze and a strong Flare Blitz, even though it was tired because it battled Ninjask and Aggron before! On top of that, it overcame its former trainer. 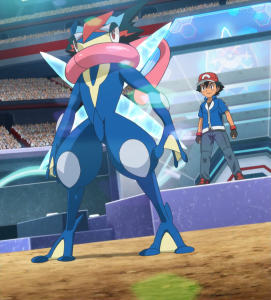 Most of you are going to hate me for this, but let me explain. Let’s be honest, again. Greninja probably wouldn’t be great without the Battle Bond Ability it had. However, with that Ability, it was competitive against everyone it battled, even the Champion’s Mega Gardevoir where the battle ended because Ash passed out. My point is that none of other Ash’s Pokémon could stand a chance against powerful opponents like Diantha. For example, Infernape didn’t stand a chance against Flint’s Infernape.

Now to remember some of Greninja’s battles, probably the most famous is the one against Sawyer’s Mega Sceptile where Ash and Greninja was in complete sync and they managed to win with a giant Water Shuriken. Even though it lost against Alain’s Charizard, it battled really well against it. Unfortunately, Ash released it in order for it to help Zygarde.

That concludes my opinion of Ash’s top 10 Pokémon, based mainly on battling. Like I stated, this is just an opinion. I would love to see your opinion as well!

All pictures taken from the Pokémon animation; some from Bulbapedia.
Edited by Aldo, bobandbill, Caite-chan, ddrox13, Janna, and LinearAxel.