Episode 9 of the Pokémon Sun and Moon anime is now out, featuring Hala, Yungoos, and Gumshoos.

Episode 9 – The Totem Pokémon is Gumshoos!

The episode starts with Ash waking up and thinking about the time he used a Z-Move against Tapu Koko. Rotom activates itself so it can wake up Ash and Pikachu, but to its surprise, Ash is awake and he explains why.  Later, Ash tells Kukui that he wants to participate in the Island Challenge and Kukui decides to go and see Hala with Ash. 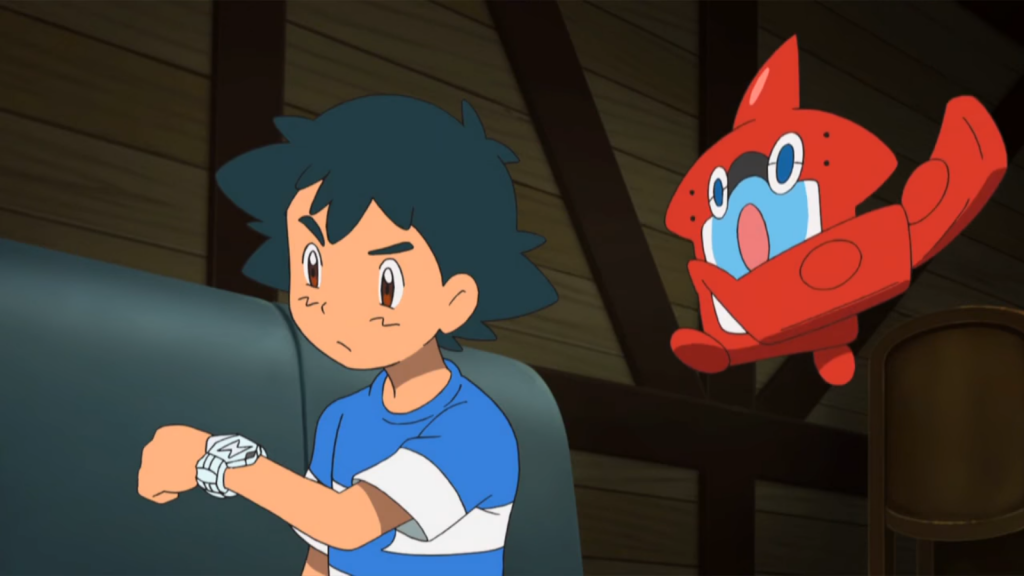 Meanwhile, on their way to Hala’s house, some Rattata and Raticate are causing problems. They’re destroying a field of pineapples by eating them and then they cause an accident with 3 Tauros carrying lumbers. Ash and Kukui meet Officer Jenny at the place of the accident. Hala and his Makuhita are helping there, too. Hala notices the Z-Ring that Ash has and he invites Ash and Kukui to his house. 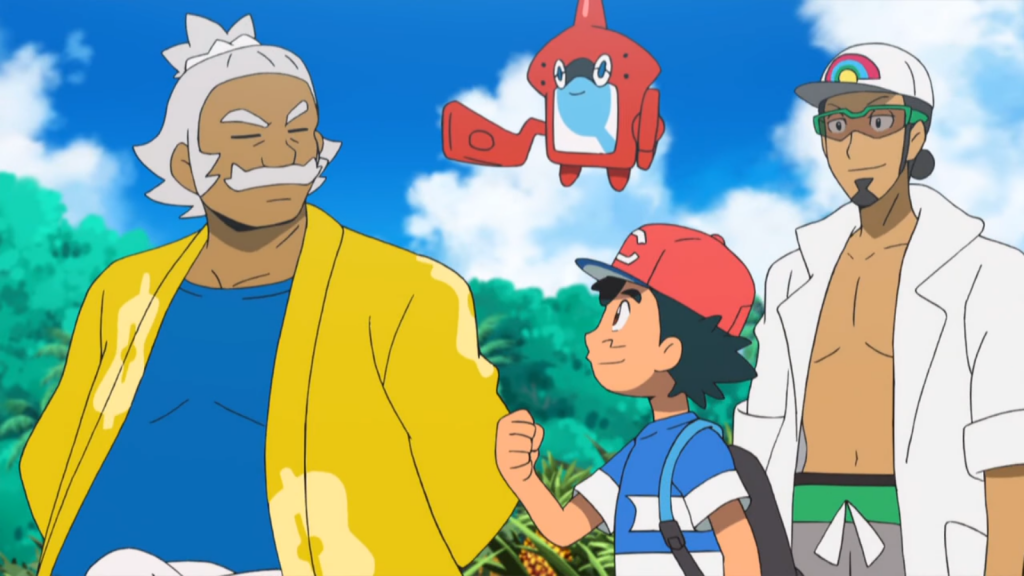 Ash and Kukui arrives at Hala’s house and Hala tells Ash that this Z-Ring he is wearing is made by him. Surprised, Ash explains to Hala that Tapu Koko gave this to him and Hala answers that Tapu Koko got this from his house and it’s the first time something like this happened. After this, Hala asked Ash for a solution to the problem with the Rattata and Raticate. Ash’s answer is to battle all of them with Pikachu and Rowlet, but Hala tells him to think of a better solution and after this he can start the trial. 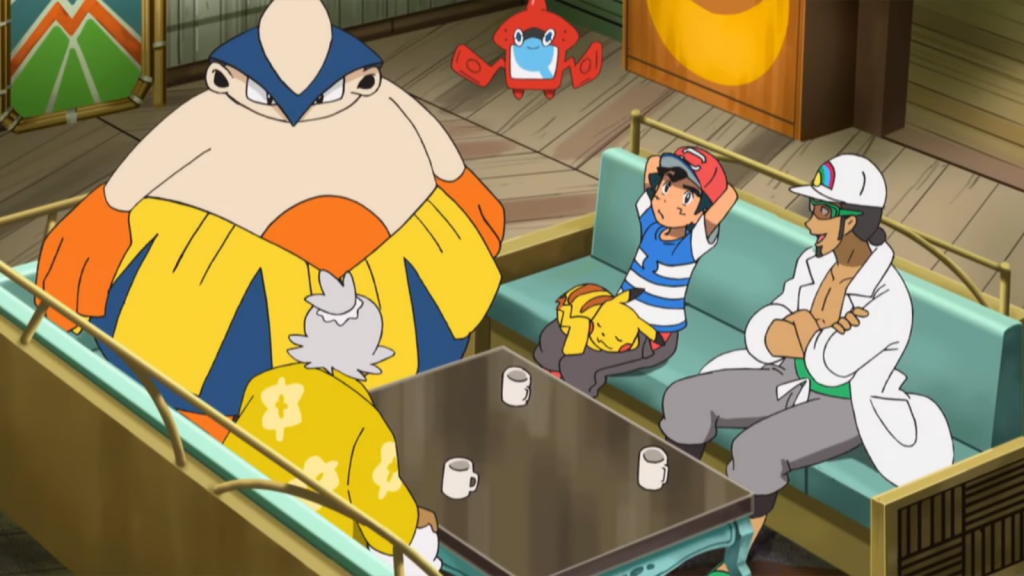 Later, Ash is in school trying to find an answer so he can take on the first trial. Seeing him worried, his classmates try to help him, and Lillie suggests to take a look in Rattata’s and Raticate’s ecology. Then Rotom has the solution, saying that Yungoos and Gumshoos came to Alola from another region so they can drive them away. 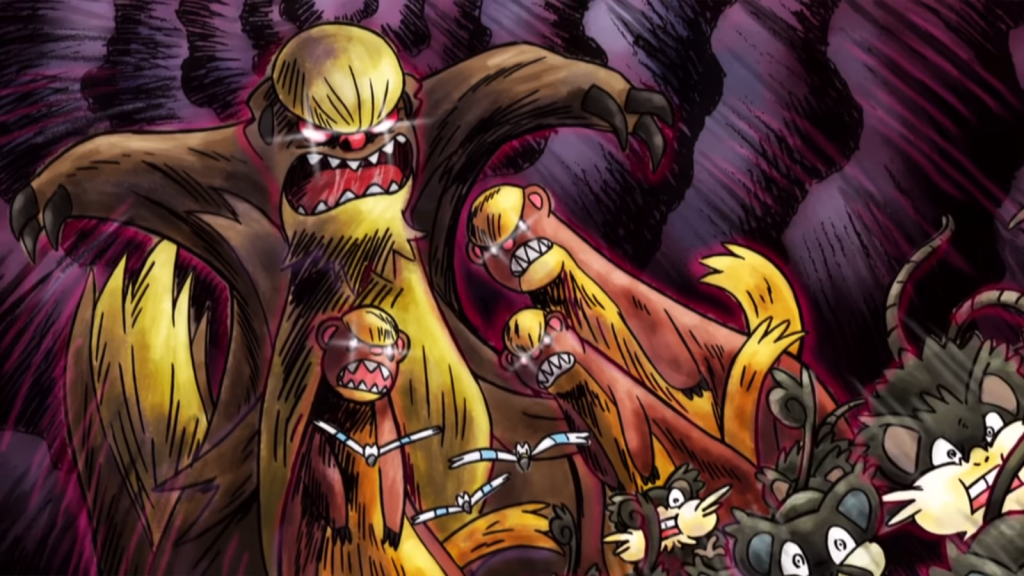 Ash arrives in Hala’s house, this time with a good answer to give. Hala is impressed and he thinks it’s great that Ash got help from his friends!  So now it’s time for Ash to start the trial. Hala explains to Ash that he needs to defeat the Totem Pokémon Gumshoos and then ask for it to help them! 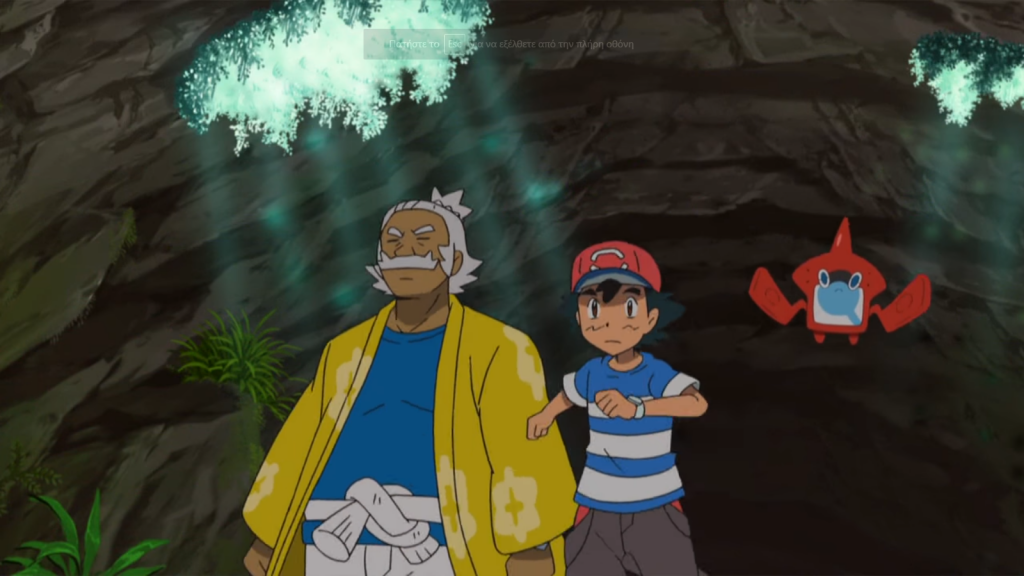 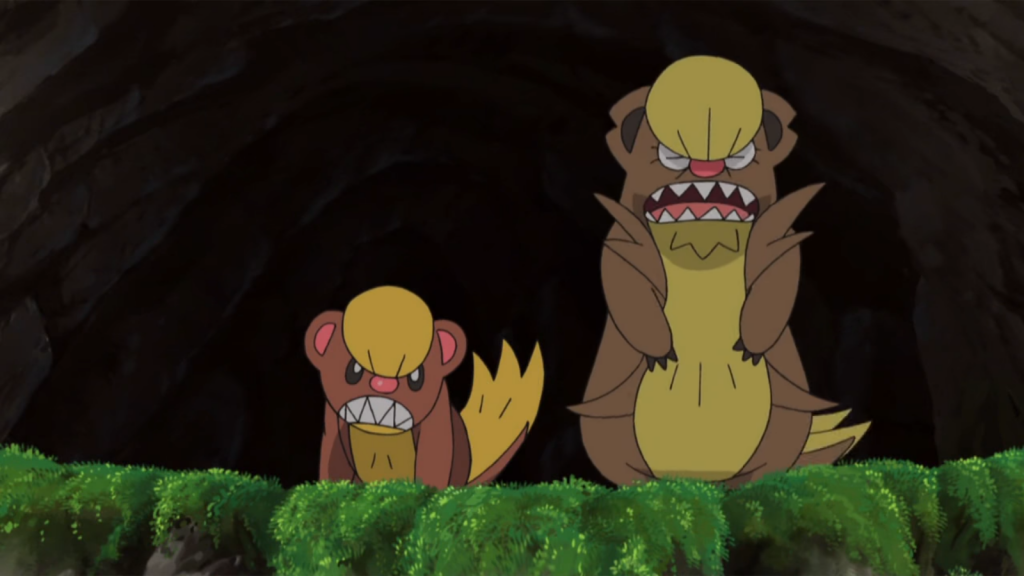 Meanwhile, Tapu Koko is watching Ash’s important battle! After the battle, the Totem Pokémon Gumshoos arrives and it’s 3 times bigger than the other Gumshoos! Pikachu manages to land a hit with Thunderbolt but it seems this doesn’t do much to Gumshoos. Rowlet tries to attack it while it’s busy with Pikachu, but Gumshoos knocks Rowlet out with just one move! Pikachu tries to attack with Electro Ball but Gumshoos sends it back with just a Sand Attack! After Gumshoos’s Sand Attack, Pikachu uses the sand as his cover and attacks with multiple Quick Attacks. Gumshoos falls down and Pikachu finishes the battle with a Thunderbolt. Tapu Koko seems impressed by Ash and Pikachu! 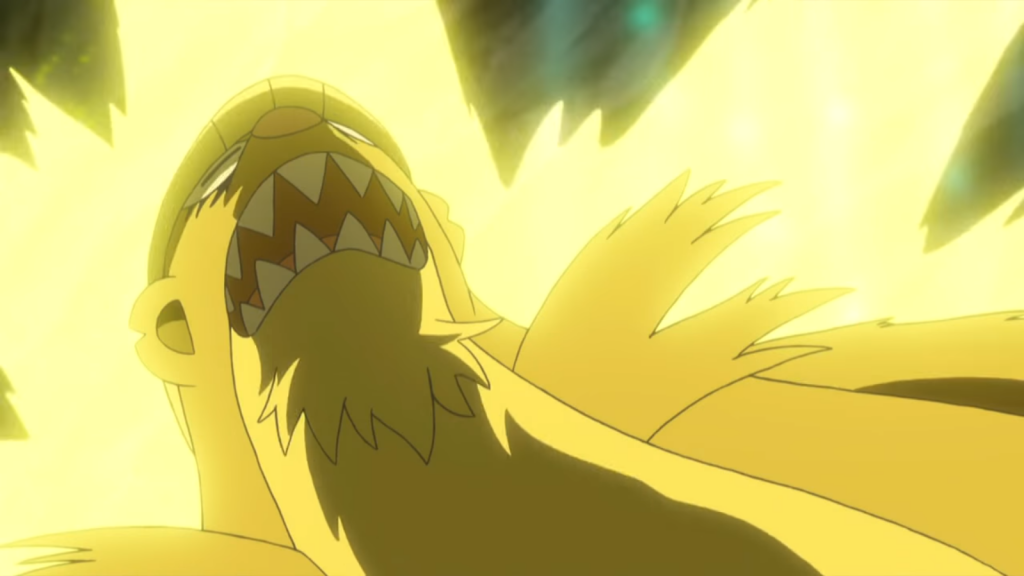 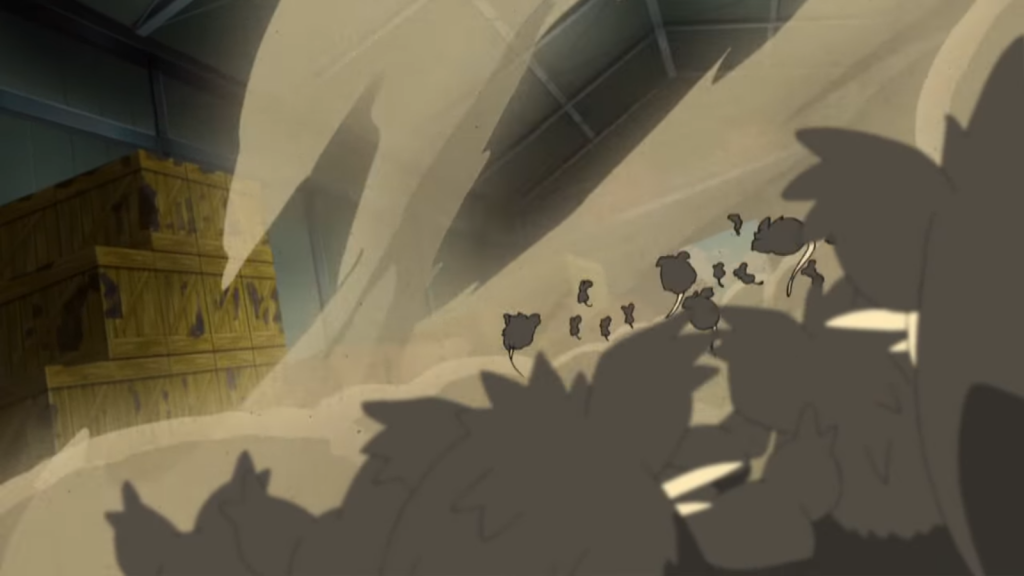 Edited by colours and Rivvon.