A year ago, PokéCommunity Daily launched. We’ve come far in just a year, and to celebrate, we’re letting you guys know what we’ve done throughout the year.

We started quietly, but following a huge spike in July and then another in November, we’ve racked up the views. (It’s almost as if significant games had been released in those months!) In a year, we’ve achieved the following:

Numbers only tell part of the story however. Check out the sort of articles we wrote!

Our most popular articles have been our Game Guides. The first notable one was for Pokémon GO, and it climbed up in views at an astonishing rate. The day after its release remains the most viewed day in PokéCommunity Daily history.

A Guide to Pokémon GO 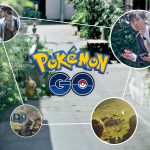 Numerous guides were written for Pokémon Sun and Moon. Many were popular such as the QR Isand Scan, Festival Plaza and TM Locations articles, but our most viewed article for all time – since release late November – remains the Sun and Moon Pokémon Alola Dex article. 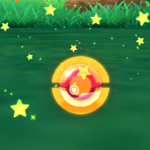 Find where all the Pokémon are in Pokémon Sun and Moon, how to evolve them, what their Abilities and Base Stats are, and more!

We’ve recently done an article on the new mobile game, Pokémon Duel, and also an analysis of how Pokémon Bank and Poké Transporter deals with Pokémon from Red, Blue and Yellow.

We’ve had battling guides as well! We’ve had articles focusing on a single Pokémon, and in-depth guides on the art of Team Building. 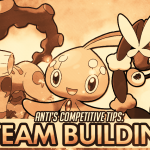 Video games were not the only area to receive guides! There are a few guides to the Trading Card Game (TCG), like the one below. Review articles on TCG sets have also featured.

Pokémon TCG: How to get started! 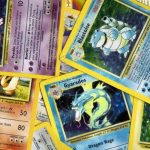 If you’re looking to delve into the Pokémon Trading Card Game, then look no further than this article!

ROM Hacking is another area we’ve had articles for. We’ve made guides on beginner topics, started a ROM Hacking Daily series, and tackled certain aspects of ROM Hacking, like mapping:

How To Make Your Maps Stand Out! 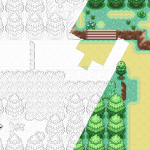 Do you want to diverge from the trend of fangames having bland, boring maps? Learn how!

We’ve reported regularly on Pokémon news, and sometimes were even one of the first sources on the newest leaks from Coro Coro or the like. Sun and Moon and Pokémon GO news dominated the last six months. There have been other news stories covered too, such as the Cease and Desist placed on the ROM Hack Pokémon Prism. Whenever you look at PokéCommunity Daily you’re likely to find a few articles near the top on released news.

Shortly before the release of Pokémon Sun and Moon, we were fortunate enough to be granted a review copy, courtesy of Nintendo of Australia. (We also went to town with the Demo version). You can check out our in-depth review of the games below. 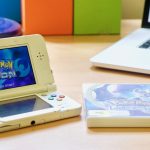 For both new and experienced players, Pokémon Sun and Moon introduce many significant, most welcome changes to the gameplay and the formula. Check out Daily’s extensive review on what’s new.

The lead-up to Sun and Moon gave us a lot of interesting announcements to explore. Some include speculation on the characters and plot (we did pretty well with guesses here!). There were also others on the Pokémon themselves, and what they were based upon.

What are Solgaleo and Lunala based on? 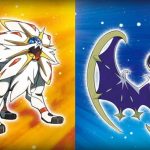 But we also did articles on other topics, such as an investigation into the storytelling of the games.

Show, Don’t Tell: Why the narratives in Pokémon games work

An exploration into the storytelling of the Pokémon games.

We’ve started filling you in on the latest of the Pokémon Anime! Summaries of new episodes of the Sun and Moon season, and news on the movies, has featured a lot on Daily. 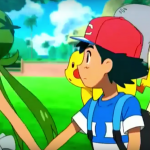 We’ve presented both our own reactions to news and the Sun and Moon games, and those of the PokéCommunity members. There’s even a whole article series based on that!

Colourful Thoughts: What’s next for Alola? 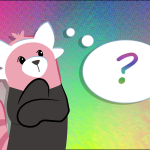 The hard work of the PokéCommunity YouTube team has also featured. We’ve had podcast videos discussing reveals about Sun and Moon, and Battle Spot highlights. We’ve also expanded on videos, such as this one speculating on Pokémon Gold, Silver and Crystal becoming available on the eShop

Should Pokémon Gold, Silver and Crystal come to the eShop? 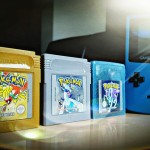 Pokémon wouldn’t be anywhere without its fans, and especially those that create a heck of a lot of cool stuff, including Eevee fanworks. We’ve done our own, such as this neat recipe for Cinnabar Volcano Burgers. Furthermore, we’ve highlighted interesting things outside of PokéCommunity, such as Garfield Pokémon. 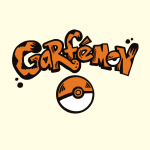 Shawn Bowers immortalizes Garfield by turning him into Pokémon.

Interviews with the creators of fanworks have been published too, such as our extensive interview with VisualJae. 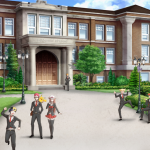 Sometimes we just like to have some fun, whether it’s pretending to be Blaine and presenting interesting facts, or the Name Rater rubbishing some nicknames for poor Eevee. And we had some fun during April Fools as well.

One Trainer Holds The Secret To Staying Young! Dermatologists Hate Him! 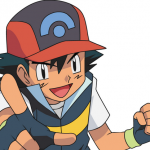 And in the meantime, we’ve brought in an expert on the subject of Husbandry. If you ever want to find a Good Husband within the Alola region, you’re in luck!

Alolan Husbands and How to Catch Them 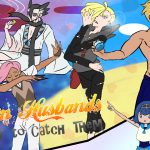 Where to from here? The above should give you a good idea of what we’ve typically done, and you can expect more of the same there. But we’re also keen to expand our reach, doing more on the creative side, highlighting more events happening across the PokéCommunity, and featuring more fanworks.

Interested in any of these areas, and have your work seen by a healthy audience? You should check out our Daily forum section, and pitch an article idea as well! After all, PokéCommunity Daily is by PokéCommunity – anyone can contribute!

Edited by Jake and Sylphiel.