You may hate Mondays, but there’s a good chance you won’t hate what this artist did.

Long time independent cartoonist and producer/writer Shawn Bowers has done the unthinkable, transforming iconic comic strip character Garfield into striking images of the first generation of Pokémon. Using the feline’s uncanny likeness, Bowers has been transforming the 151 Pokémon of the 1st Generation into orange parodies of the original designs. Dubbed Garfémon, the parodies can be found on his Tumblr page. Here are just some examples of his work: 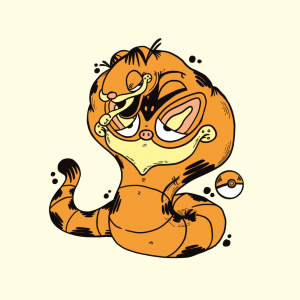 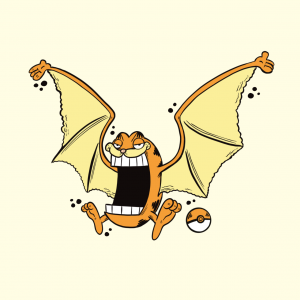 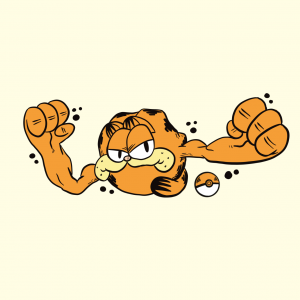 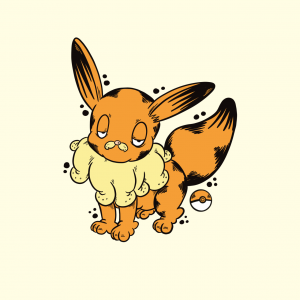 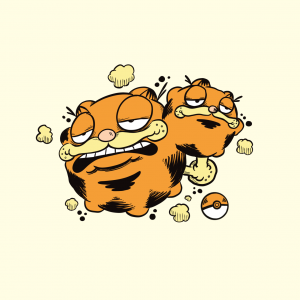 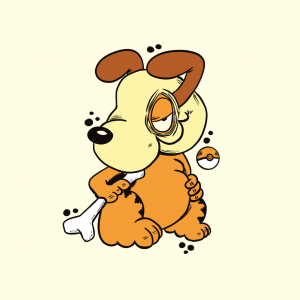 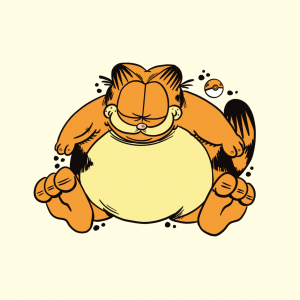 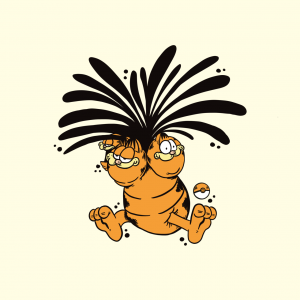 It should be noted that Bowers is still currently working on the first 151 Pokémon, so check to see if your favorite Pokémon has been recreated in Garfield’s likeness. Other works of Bowers includes his Lost Dog posters which display funny fake messages  and The Graduation, a short comedy about high school.

Amusingly, Bowers also recreated the Pokémon theme song by putting in his own lyrics relating it to his Garfield Pokémon:

It’s you and they
They’re Garfield monsters, hey
Garfemon, oh, they’re my best friends
Because I have no other friends

What do you think of Bowers’ Garfield-Pokémon crossover? Let us know with your comments!

Edited by bobandbill and Sylphiel.