Thirteen years later, a PokéCommunity member by the name of StarGazr has decided to create a remake of this classic hack, aptly titled Pokémon Quartz DX. 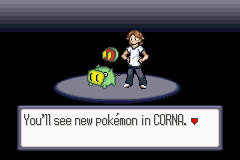 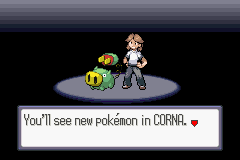 StarGazr and team promise to fix up the grammar and badly scripted events, which – let’s be honest – there were a lot of. Players will be glad not to run into any game-breaking bugs which halt progression, or get stuck because they misunderstand (or straight up don’t understand) what was being asked of them to complete a quest objective. Nevertheless, it’s hoped that the one grammatical aspect that will be left alone intentionally will be the player’s chats with the original author’s self-insert character, Professor Baro. A Quartz remake just wouldn’t feel quite right without his Spanish/English hybrid dialogue! 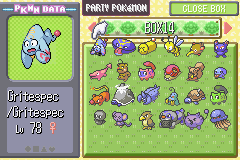 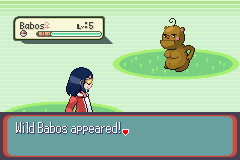 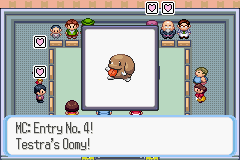 A brand new soundtrack is in the works. Trainer teams will be overhauled with increased difficulty making Quartz DX more challenging and much smoother to play. Movesets and stats for Quartz Pokémon will also be given some much needed attention – many were left untouched, making it obvious which Pokémon they were based on.

Each and every sprite will be redrawn and improved – it’s easy to see the increase in quality from the screenshots already. What’s more, all 386 Pokémon from the Quartz dex will actually be obtainable! One of the biggest complaints about the original was that there were around 100 that couldn’t be captured or even located in the wild, so this will be a big incentive for fans to give the revamp a shot. Potential extra features of Quartz DX include portraits for main characters, new battle backgrounds, additional sidequests and tidier, more sensible maps.