For this week’s #FeatureFriday, we’ll be showing off a Pokémon game created by one of our very own PokéCommunity members! Let’s check out Pokémon Saiph, a ROM hack set in the custom region of Colen! 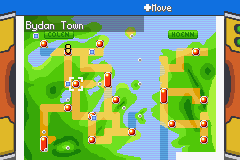 Pokémon Saiph is a ROM hack by #Vytron based on Pokémon FireRed. 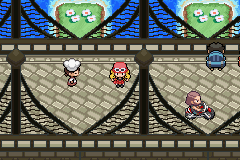 This ROM hack’s story is set years after the events of Pokémon Ranger: Shadows of Almia. Since then, scientists have found a way to use the energy of the purified Shadow Crystal as a resource. The Shadow Crystal was sold to the Hoenn region after Almia’s citizens grew fearful of it (who can blame them?) and was re-homed in a newly renovated Power Plant in Mauville City. Tragedy struck when the new Power Plant exploded and the entirety of West Hoenn had to be evacuated to the nearby Colen region due to radiation, where the Shadow Crystal was moved to a hidden laboratory and given protected status as a top secret weapon. A decade later, a mysterious criminal gang called Team Void aims to find and steal the Shadow Crystal and use it to rule the world with Darkrai by their side. 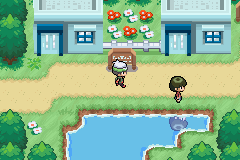 Saiph‘s extensive feature list includes updated battle mechanics with the addition of moves and abilities from later generations, the Physical/Special/Status split, Fairy type and Mega Evolution. Plus, there are quality of life updates such as reusable TMs, experience gain on capture and a day/night cycle. Graphics have been completely overhauled with an art style (and soundtrack!) inspired by Pokémon Black and White, complete with new tiles, battle backgrounds, sprites and interfaces.

The next release is expected to arrive in late 2019/early 2020. Until then, a demo is available if you just can’t wait. 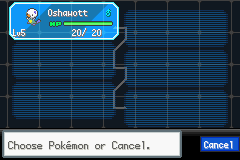 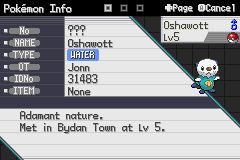 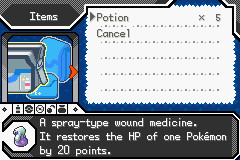 Are you up to the challenge of stopping Team Void’s nefarious plan and saving the world? If you’re at a loose end this weekend, pay a visit to the Colen region to start a brand new adventure!

Check out the hack’s trailer here to find out even more:

Edited by Sheep and Zach.

Moderator of PC's ROM Hacking section. Avara likes playing ROM hacks, working on ROM hacks, making guides about creating ROM hacks, writing about ROM hacks... you get the picture. Can usually be found at her computer or in her local pub.
Read comments