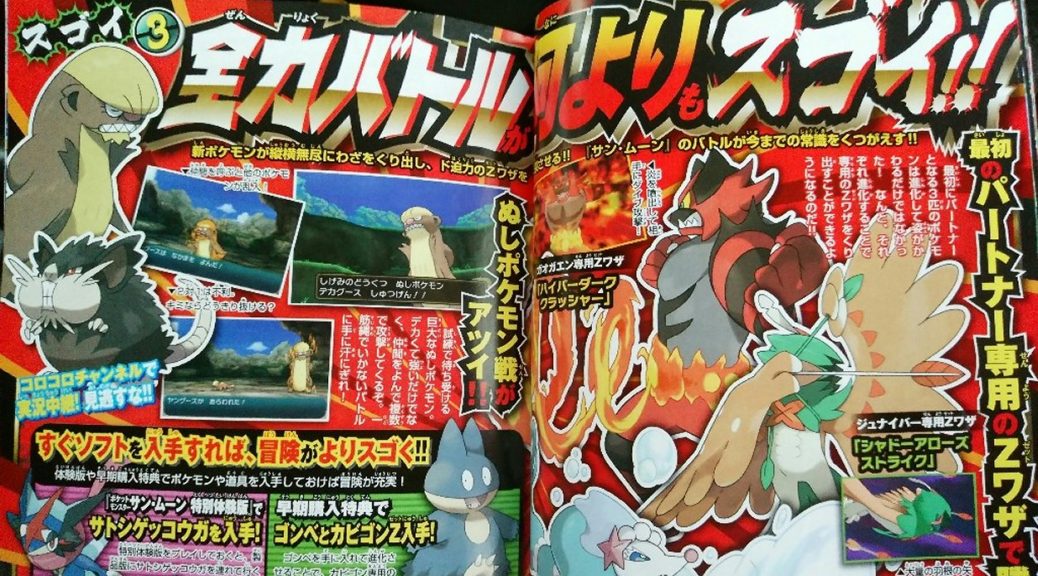 We learn about new Ultra Beasts in Sun and Moon, and another mysterious Pokémon… 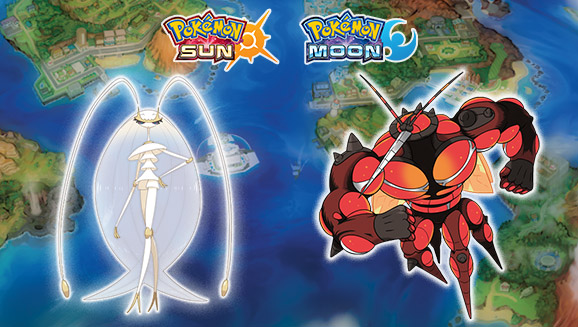 Nintendo reveals that Ultra Beasts are just another type of Pokemon after all; players will be able to use them on their teams in-game! 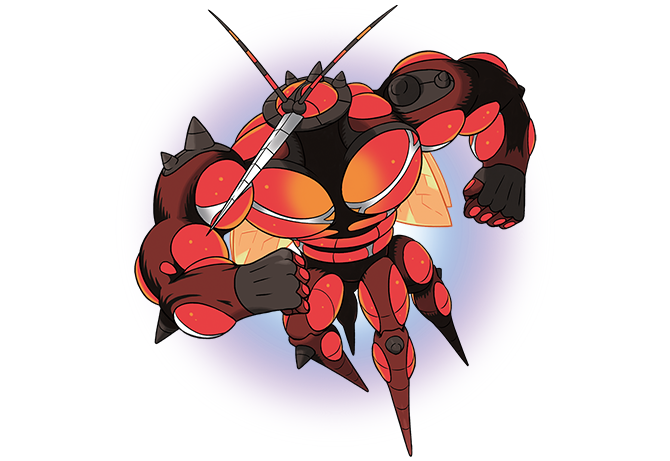