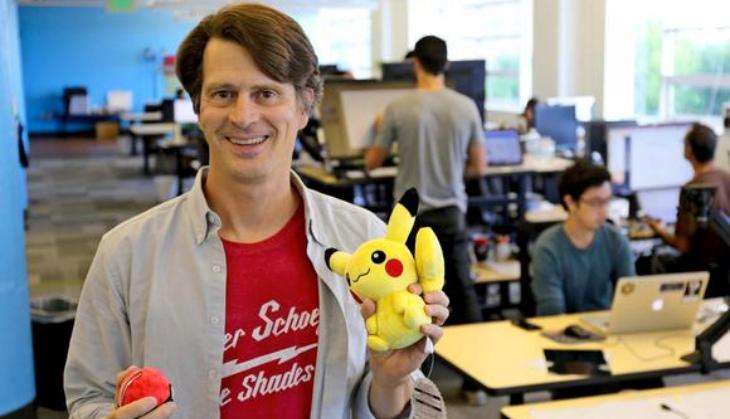 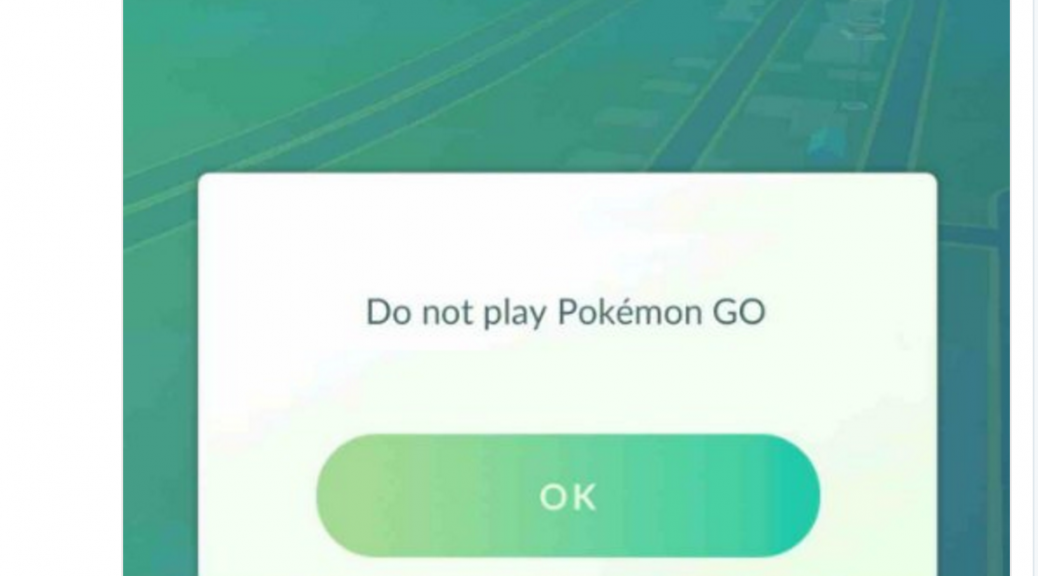 The rollout of the app by Niantic continues.

“We wanted to shed some more light on why we did this and why these seemingly innocuous sites and apps actually hurt our ability to deliver the game to new and existing players.”