Listen in to our discussion of the two new Pokémon for the upcoming Pokémon games Sun and Moon! 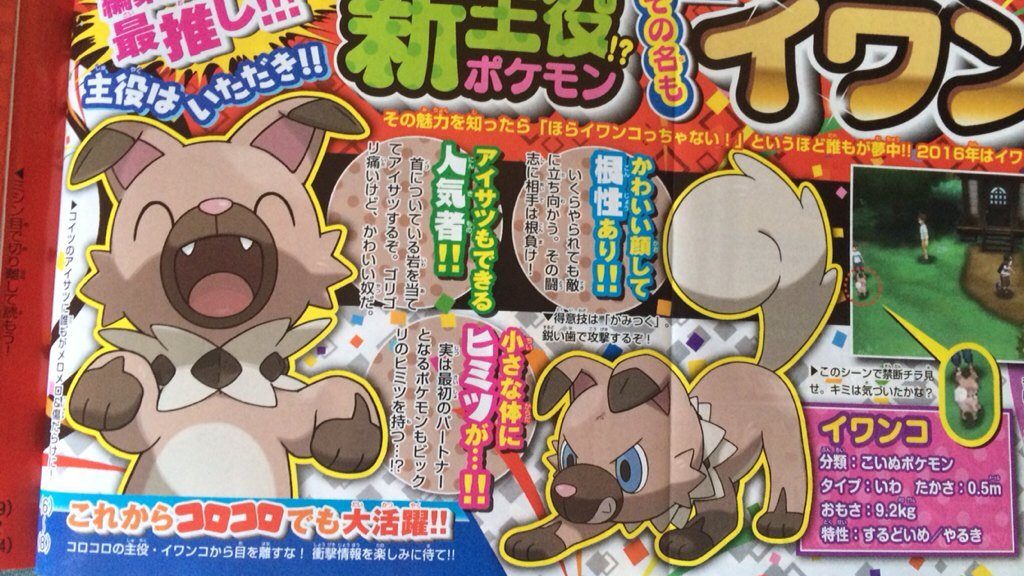 Confirmed CoroCoro scans reveal new Pokémon – Iwanko and Nekkoala. We also have further information on the movie and Greninja election. 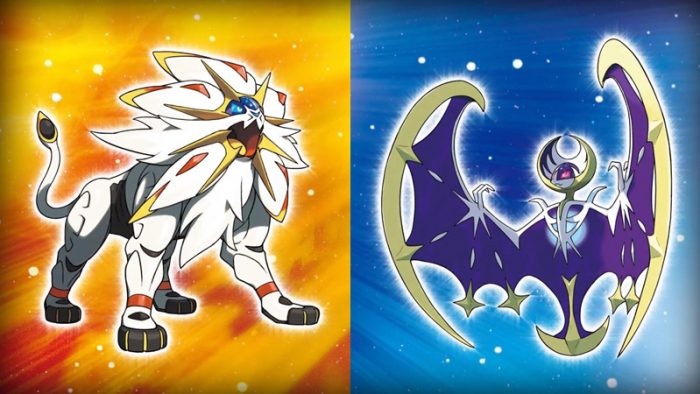 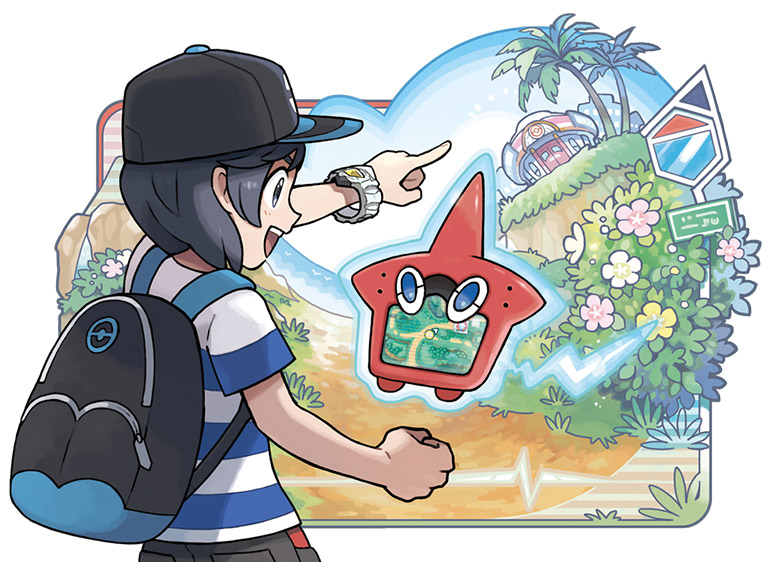 We take a closer look at the Rotom Pokédex, and what the QR Scanner means for our gameplay. 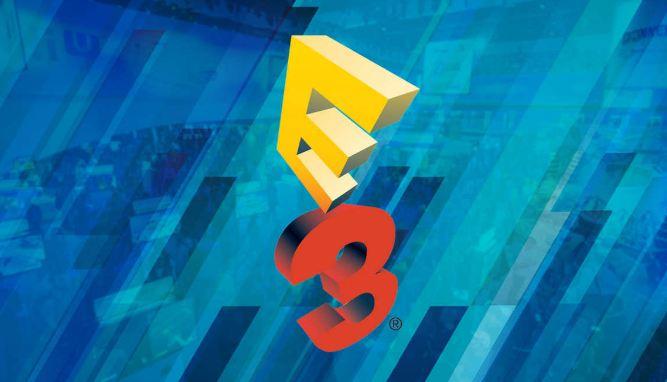 We’re getting both a Treehouse session and a Q&A session, along with a ‘Pokémon Special’… 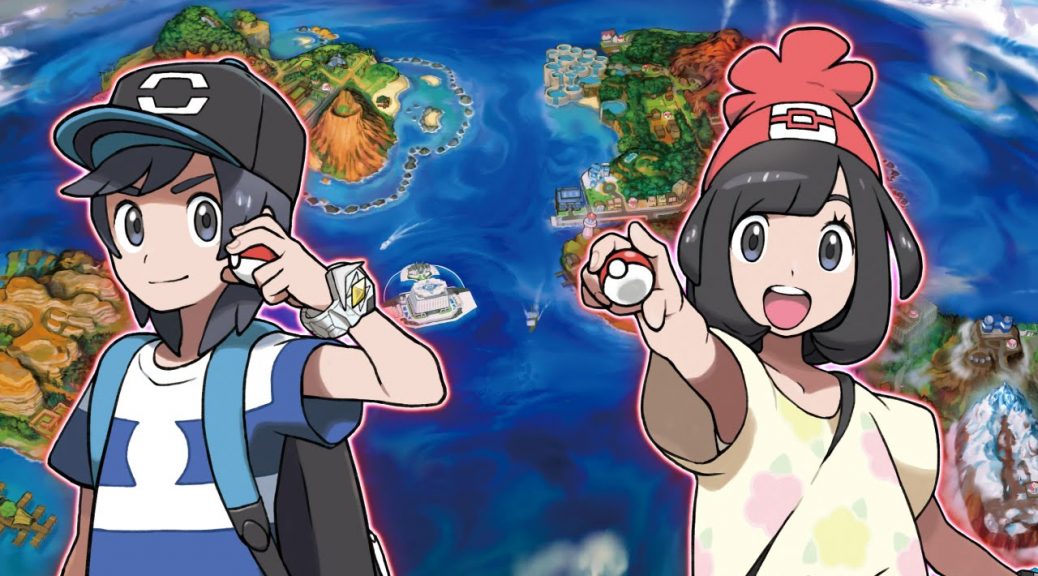 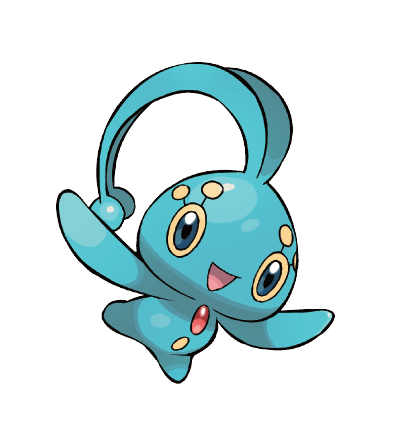 We have a return to the WiFi distribution method this month as well! 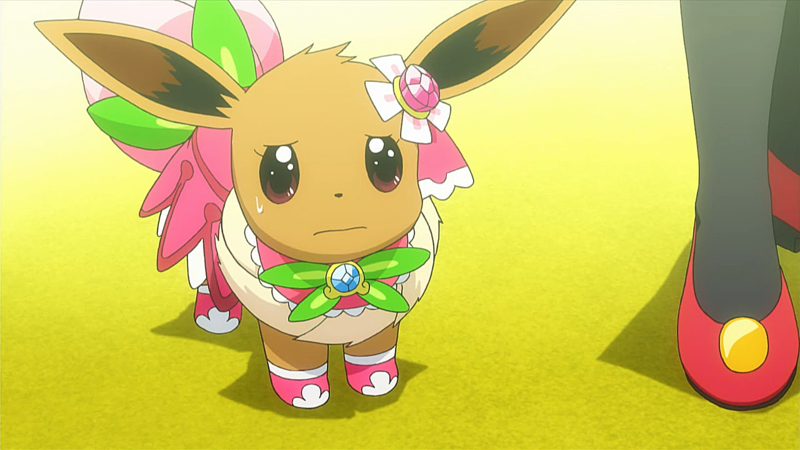