Today the Pokémon Direct revealed new games – Pokémon Ultra Sun and Ultra Moon. These games release for the Nintendo 3DS on November 17th worldwide. Check out the ending of the Direct below!

The Direct was short but there’s still a fair bit to absorb from the footage. 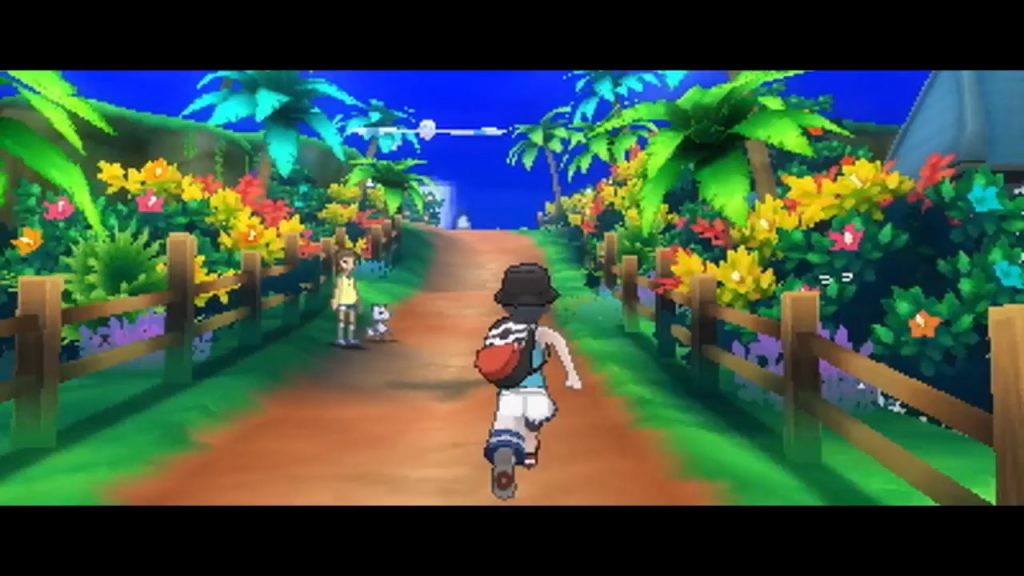 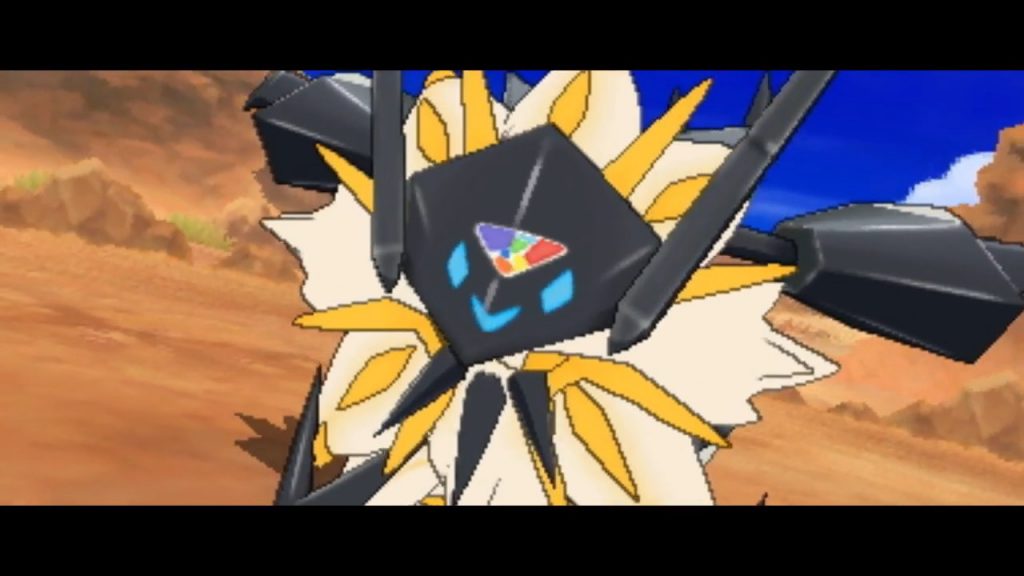 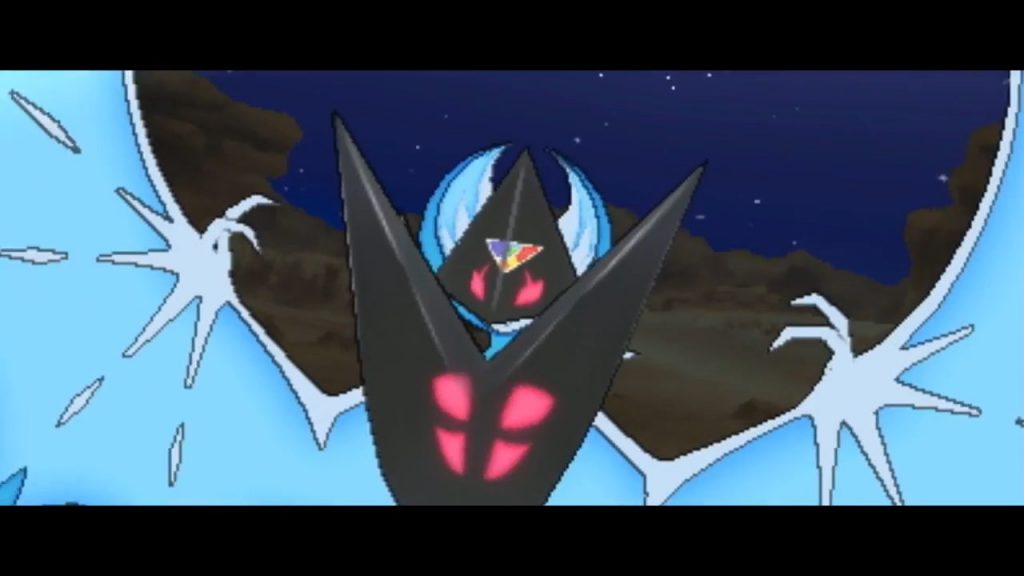 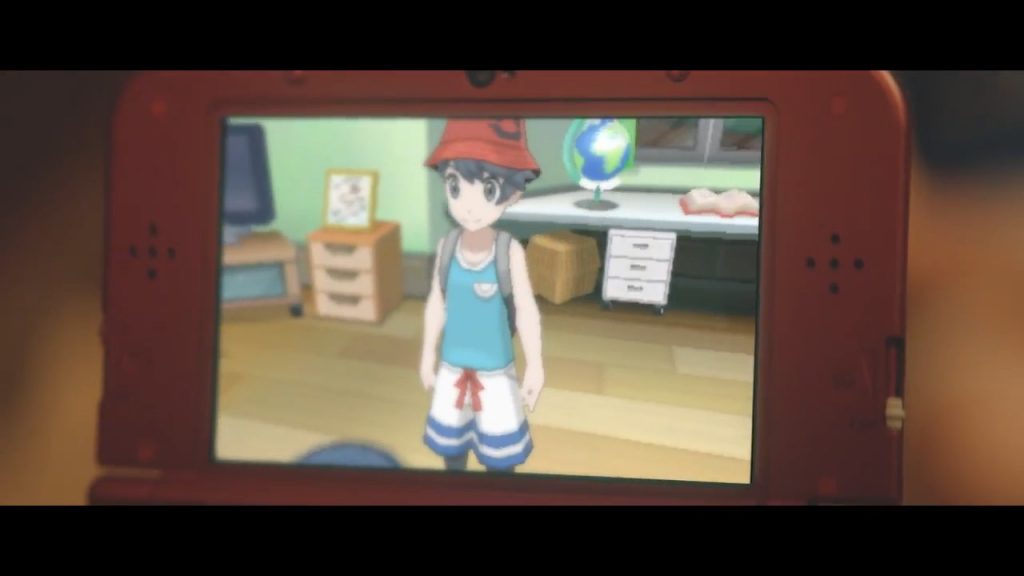 We see new forms for Solgaleo and Lunala mixed with Necrozma – are these Ultra forms (hence the game names)? An official website has launched, but only the official art of these new forms exists for now. 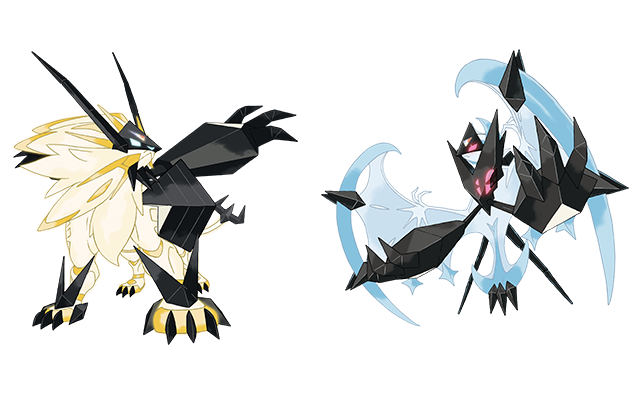 Take on the role of a Pokémon Trainer and uncover new tales, and unravel the mystery behind the two forms reminiscent of the Legendary Pokémon. With new story additions and features this earns Pokémon™ Ultra Sun and Pokémon Ultra Moon the name “Ultra!” Another adventure is about to begin!

Speculation is abound on a new form of Lycanroc as well from the Trailer, although we haven’t had a clear look at it yet.

What did you make of it? Were you hoping for it to be on Switch, or perhaps be called Pokémon Stars?