For the 10th anniversary of the release of Pokémon Black and White, we release our tribute to the series across the rest of the month. Join our exploration on what made these games great. 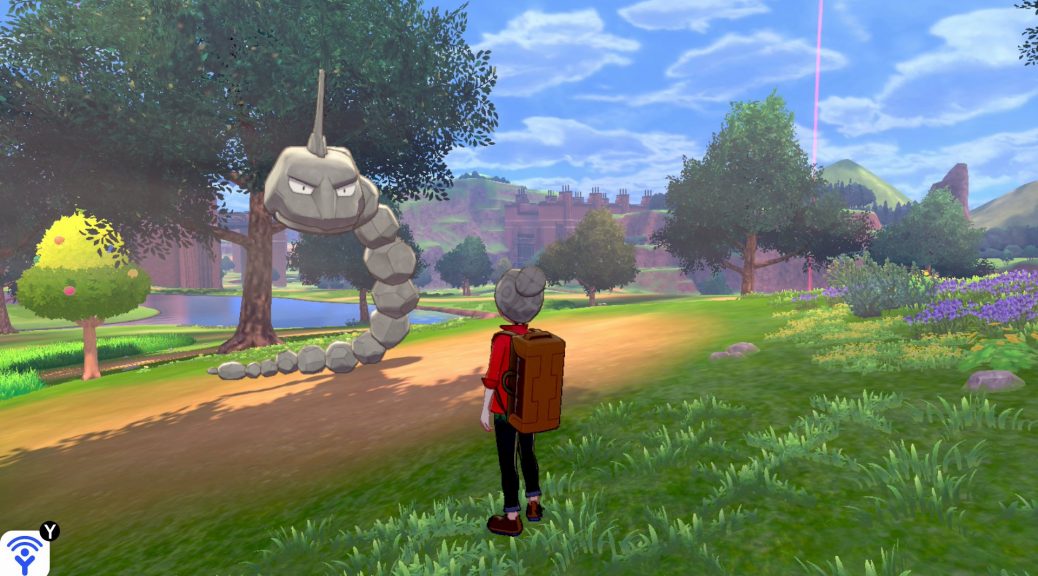 The full Dex has been leaked for Pokémon Sword and Shield. Check the list and our analysis on the most common and rarest type, most represented region, and more! Spoilers inside. 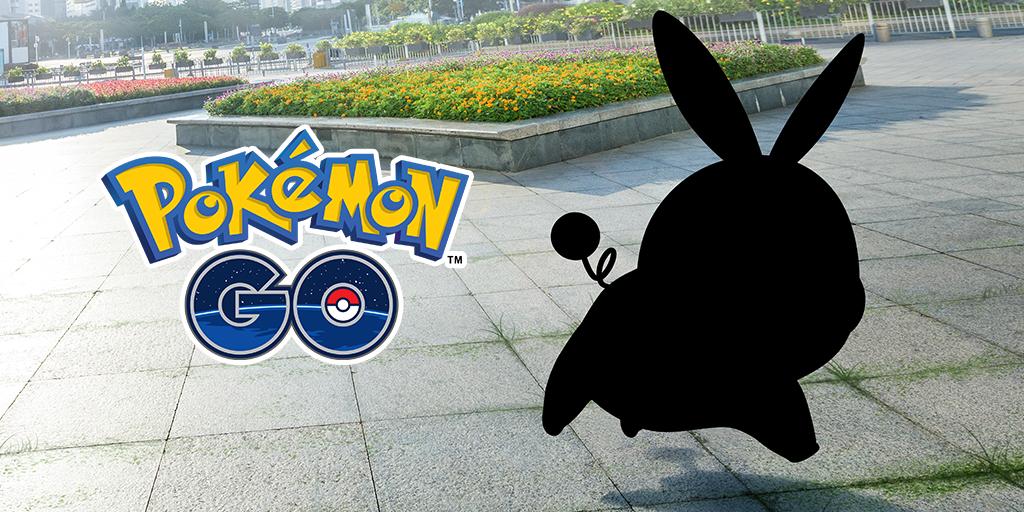 FInd out what are the strongest Pokémon to be added, and how much Candy you’ll need to save! 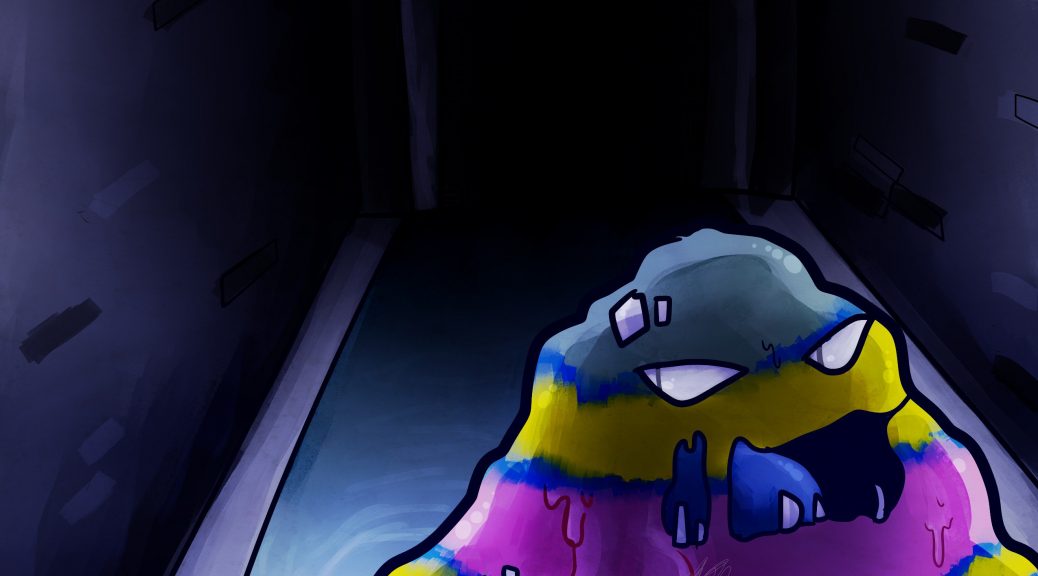 Cities with high populations are constantly bringing in new people and it’s causing problems with pollution. A group of researchers head to Castelia City’s sewer system to investigate the Grimer and Muk population, and discuss a solution.