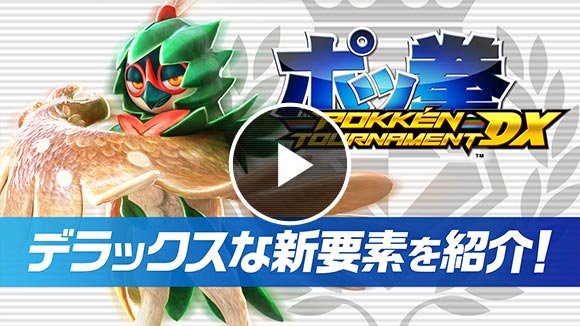 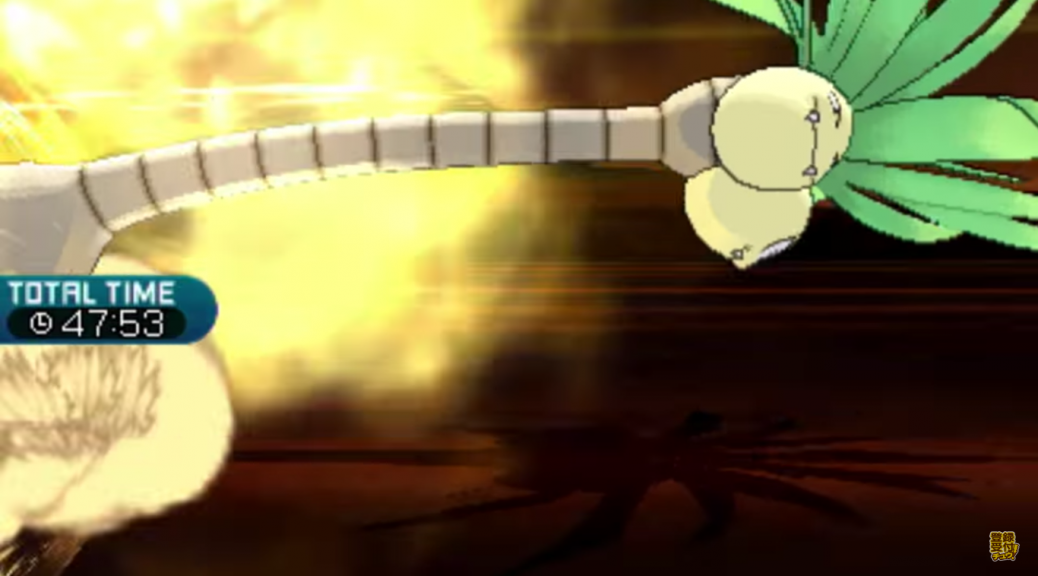 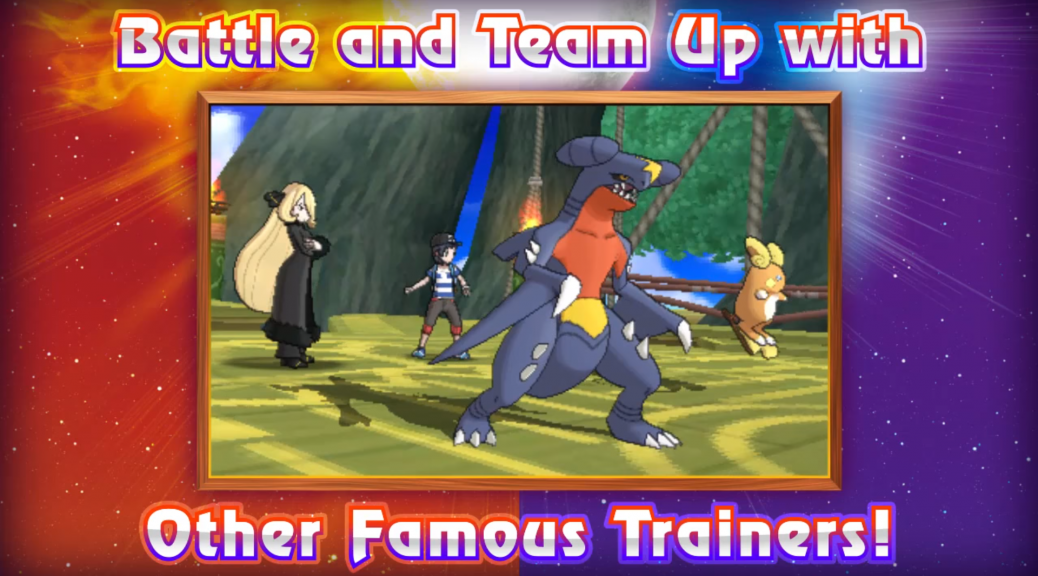 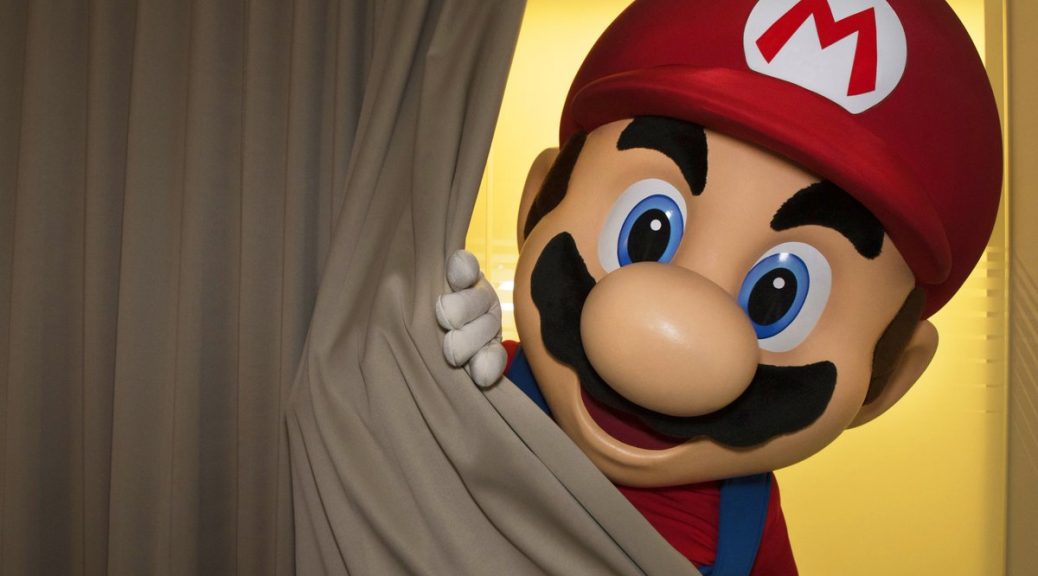 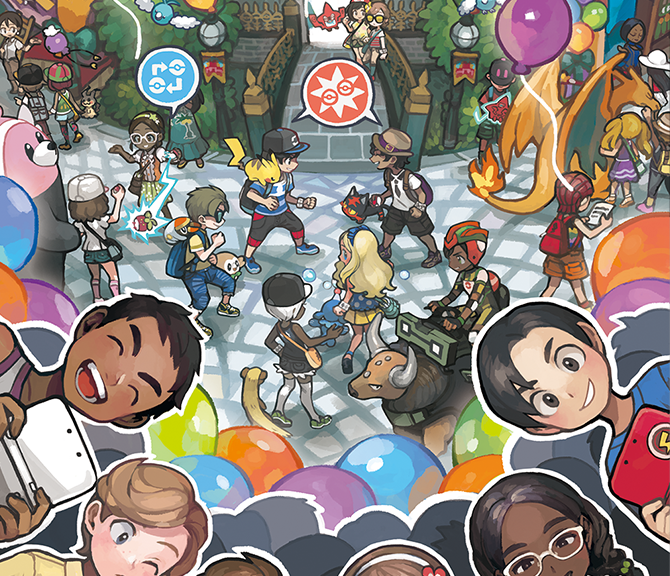 Festival Plaza, Poké Pelago and a new Pokémon Global Link – Pokémon Sun & Moon are sure getting some exciting new features! 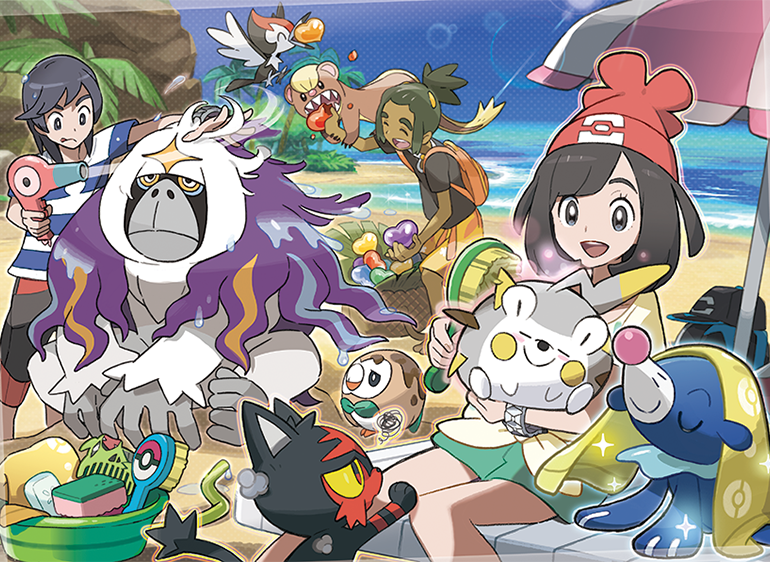