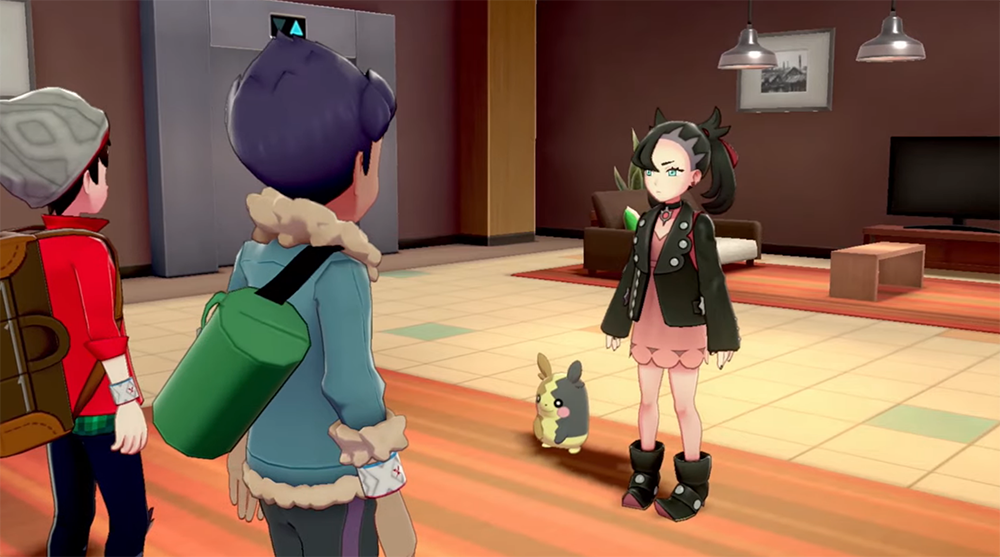 Team Yell and new Galar forms have shown up! 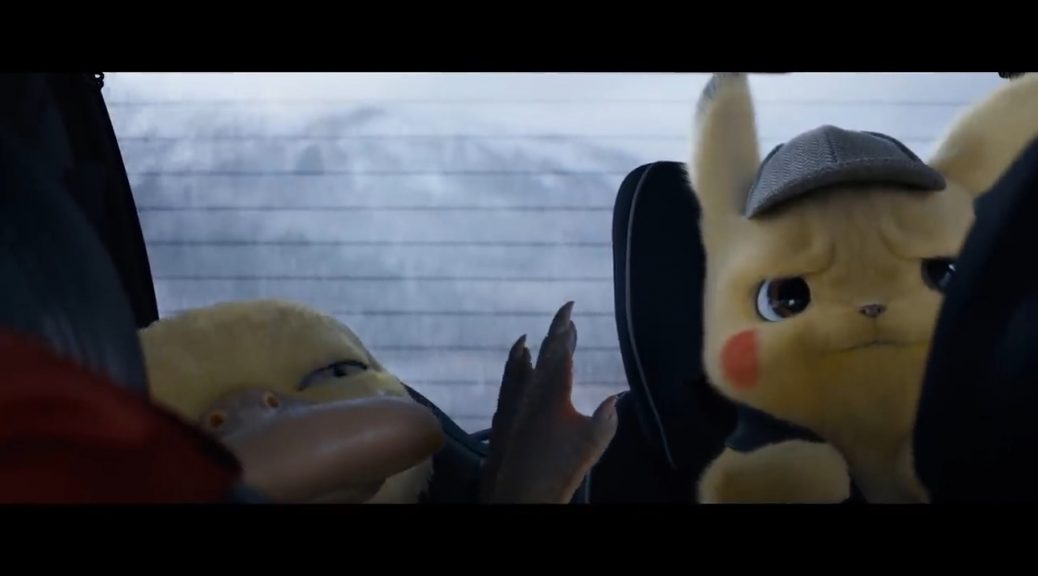 The movie comes out in a week! A new trailer, posted on both the Warner Bros. and Ryan Reynolds’ YouTube accounts, features some new antics. 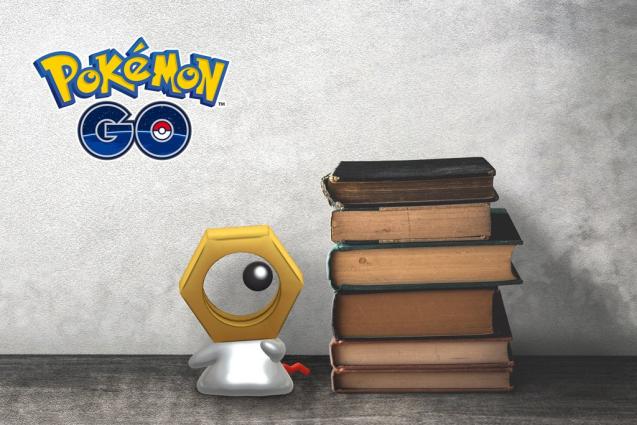 Is it an evolution, or something more? Either way, Meltan messing about in your house is cute. 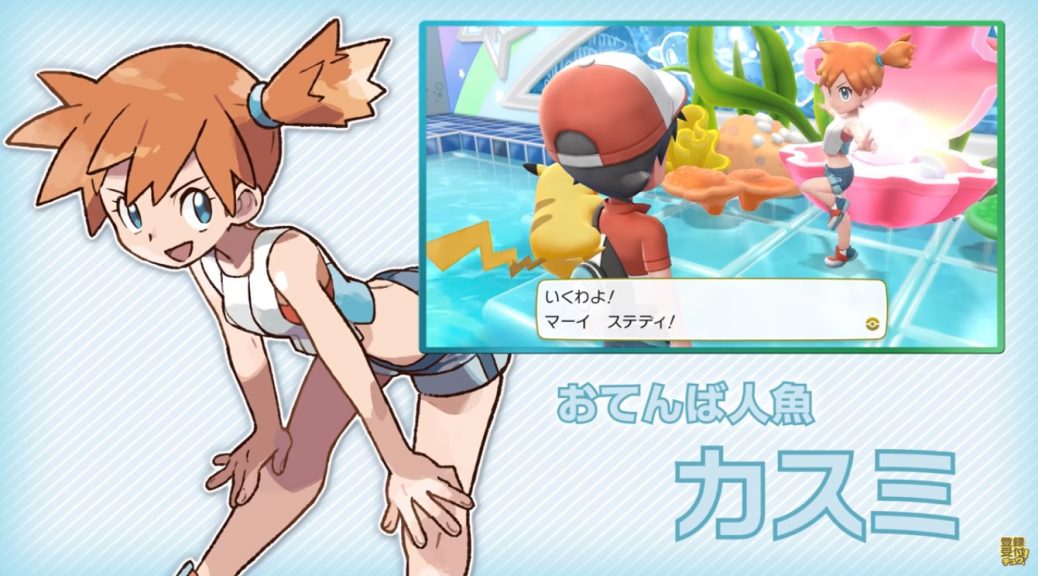 The game is already only four months away from release! 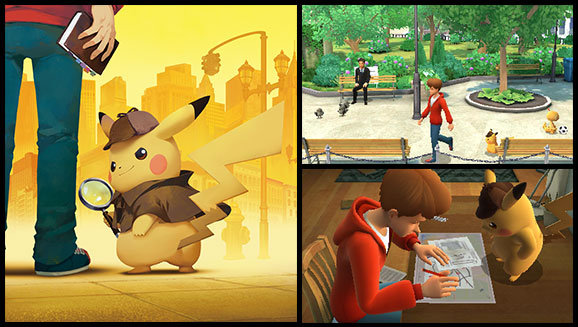 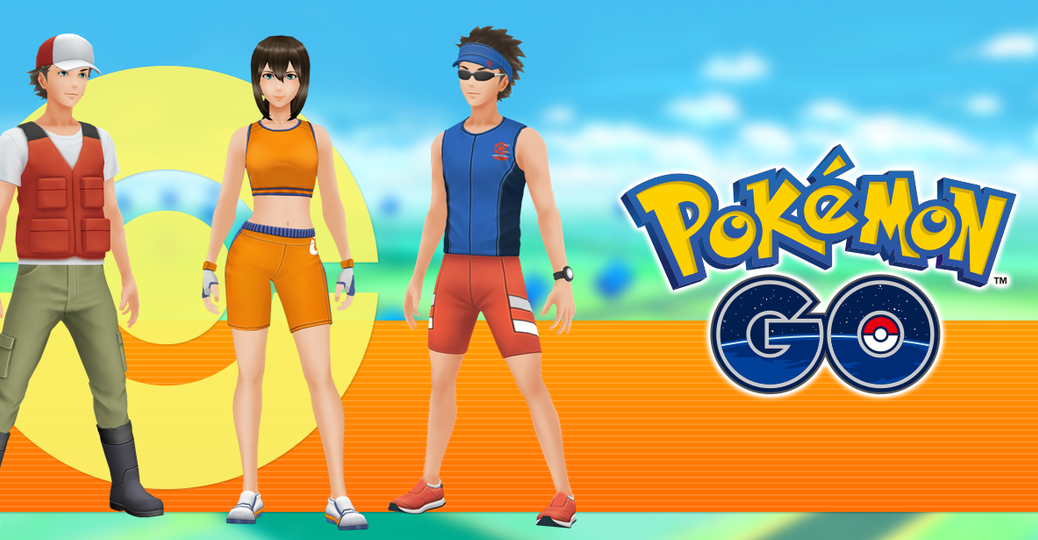 Dress up as a Battle Girl, Jogger or Fisherman – once you spend some money, that is. 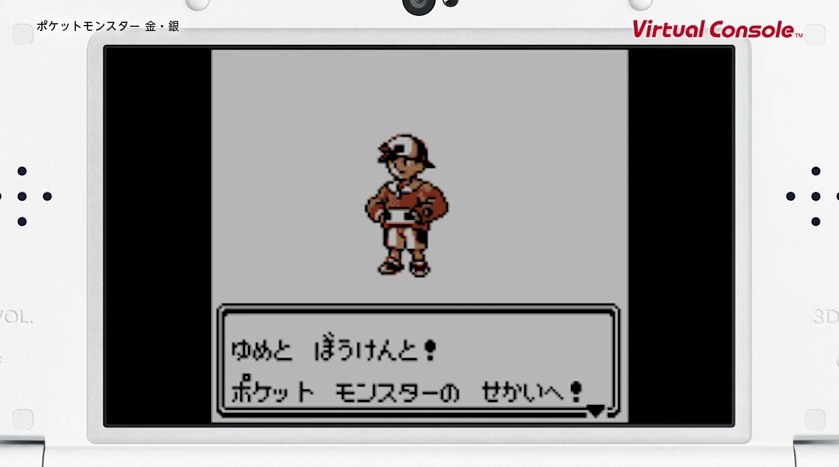 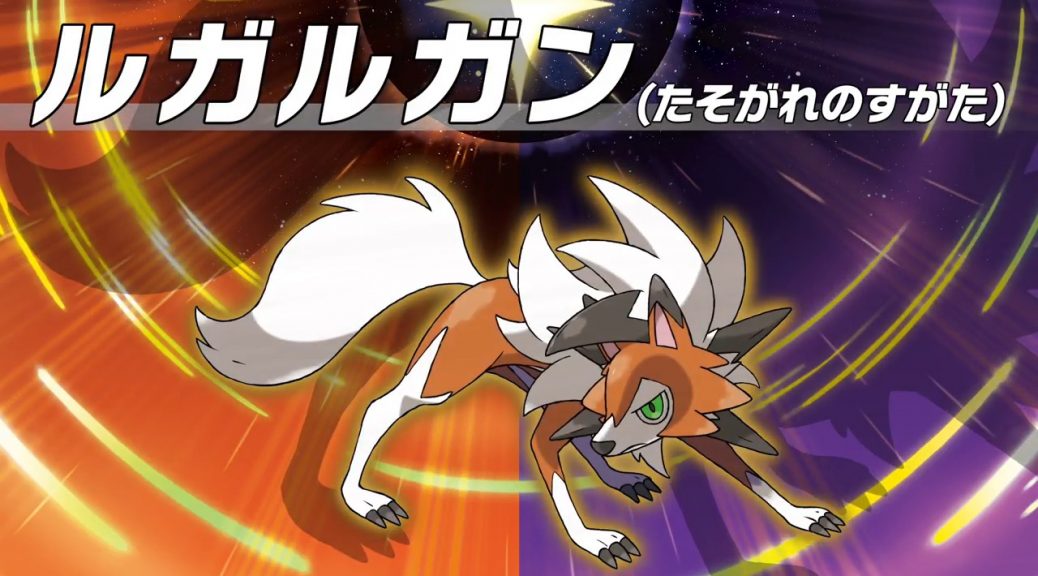