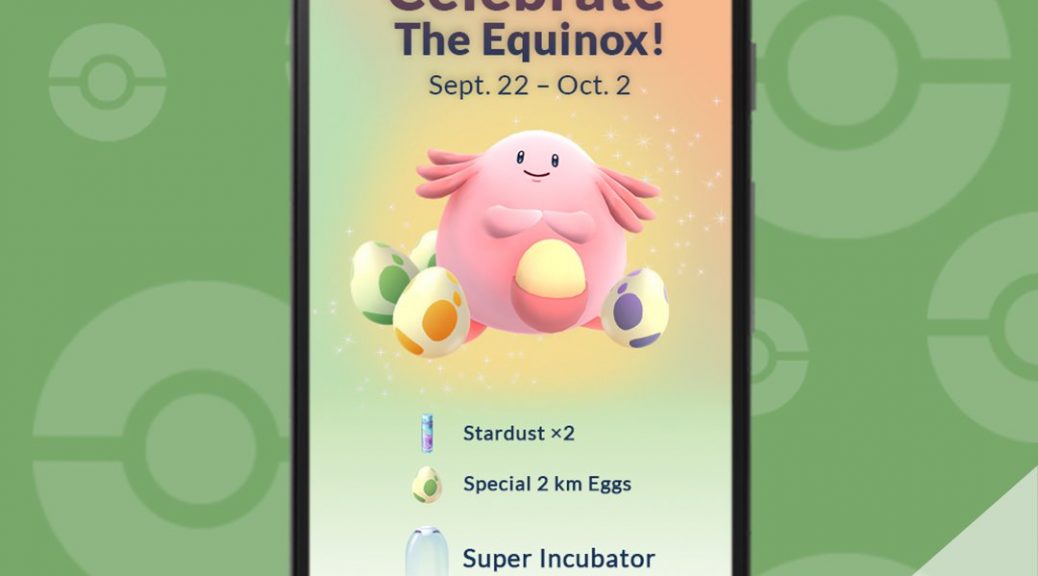 You can also now buy Super Incubators through special boxes! Find out which box you’re best spending coins on.

Pokémon GO Raid Eggs have made a return! 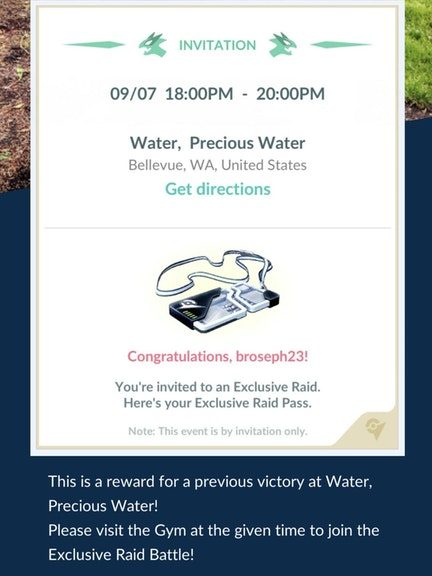 Only a few select players have them yet as it is the testing phase, but you should check your game just to be sure. Meanwhile, the Safari Zone events have an update, 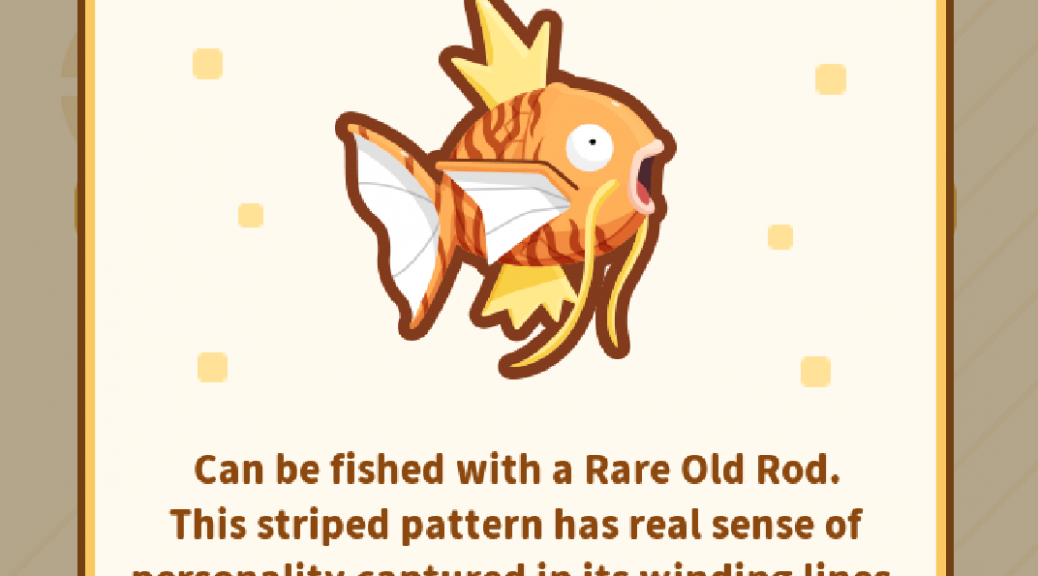 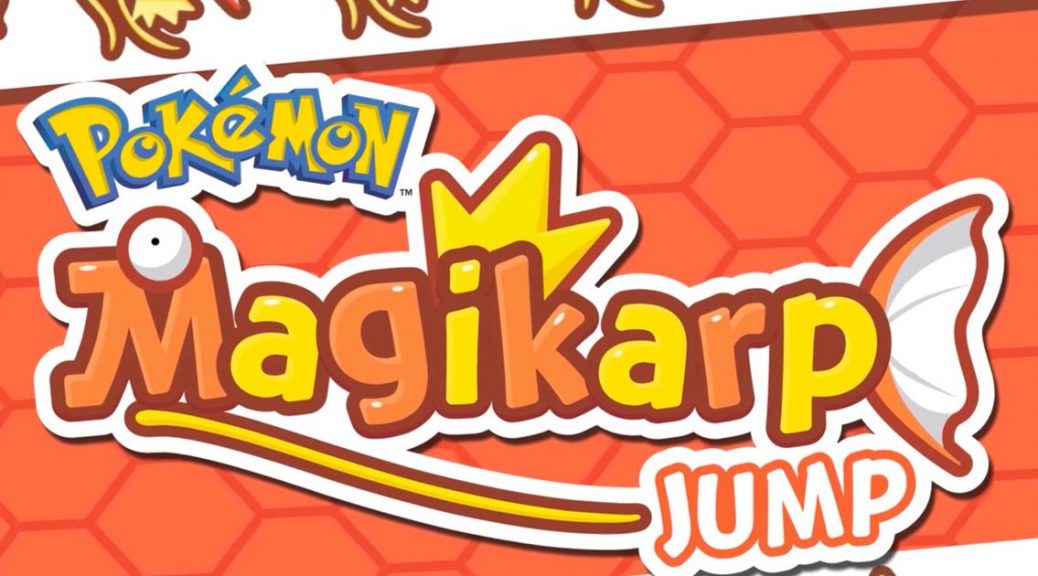