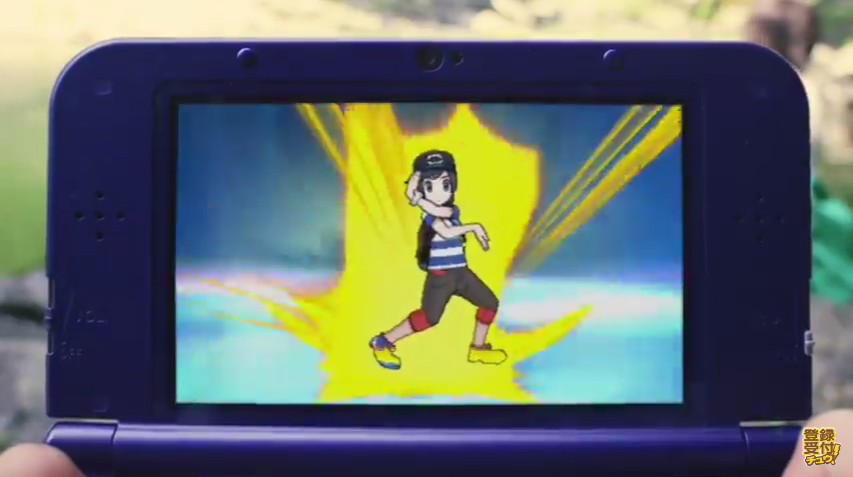 We see some more gameplay footage, including additional Pokémon you can ride on in Sun and Moon. Also Amie is back!