In which Brycen becomes a karate master, Elesa’s zebra mount is turned into a weapon, and Burgh is… Well… Burgh.

In which Buck is even more annoying than usual, Looker is a boss, and Croagunk somehow does more damage to Heatran than Claydol.

In which Cyrus is punished for his sins, Giratina remains awesome, and the Galactic Commanders are cute. 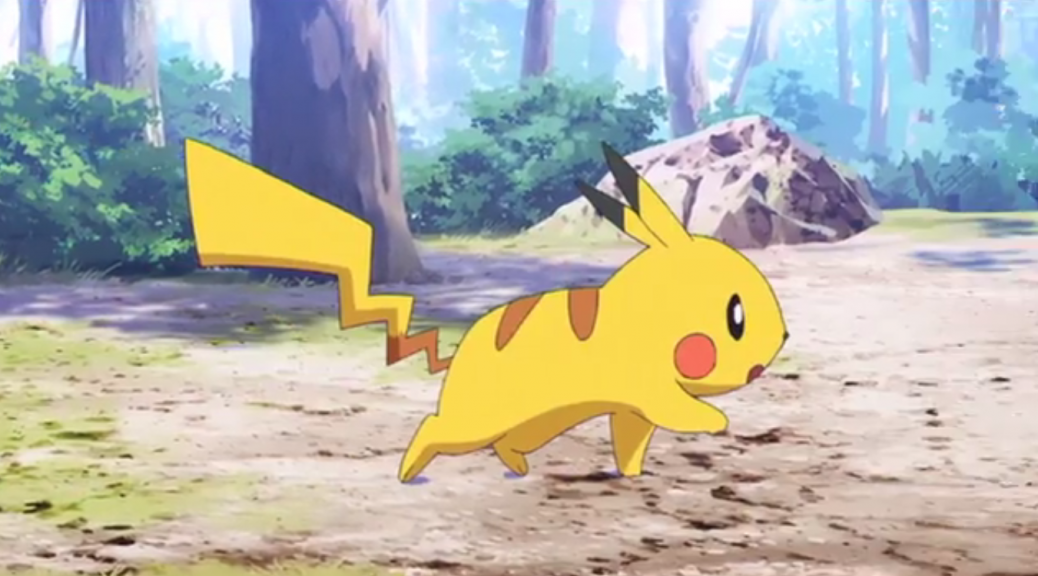