Episode 3 of the Pokémon Generations series has been released, focusing on Blue battling his way through the Elite Four in the Kanto region. Find our summary and analysis below, though be aware that they contain spoilers.

Episode 3 opens in the Indigo Plateau, as we see the Kanto Elite Four lament over the long time it’s been since they last saw a challenger. Friendly banter between Lorelei, Bruno, Agatha and Lance follows as they await their approaching challenger – Blue. It does appear that, similar to a lot of fan theories, the Elite Four do truly just wait around in Indigo Plateau until their next challenger enters. 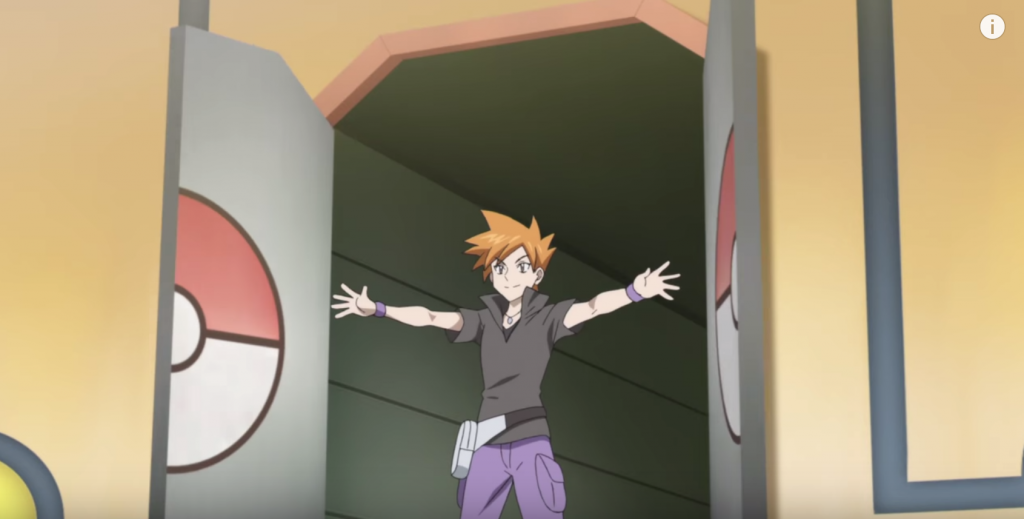 Pokémon Generations’ Blue retains his confident, cocky, and somewhat abrasive personality that we saw in the Generation I games, taunting his opponents one by one.

Each of the Elite Four members is showcased battling one of Blue’s Pokémon. Lorelei promises to “freeze him” in his tracks, to no avail. Her Lapras battles Blue’s Alakazam, with the latter using Teleport to dodge the former’s Body Slam before defeating it with a Psychic-type move. Blue uses his Pidgeot to swiftly handle Bruno’s Machamp, sending both Machamp and its trainer crushing into the walls of the battling room. 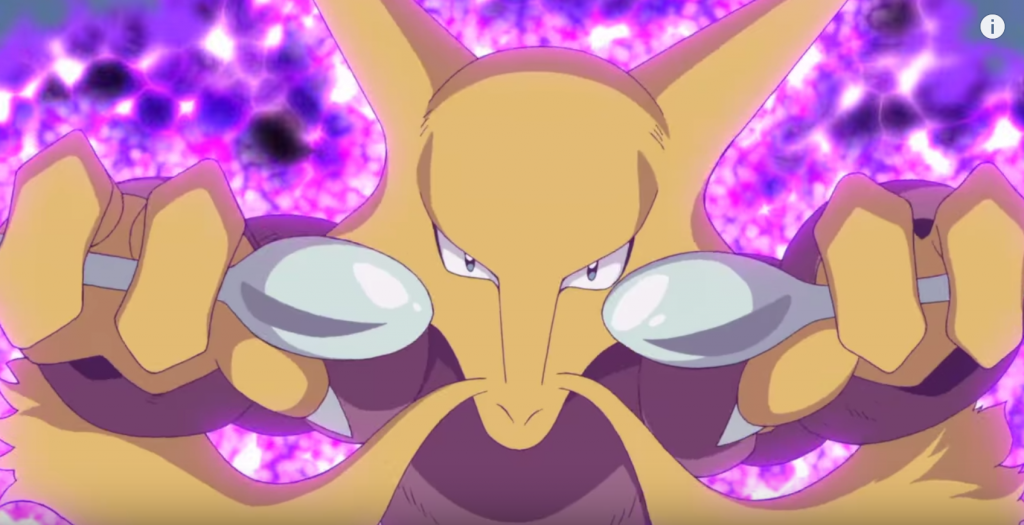 Blue is then seen using his Rhydon to defeat Agatha’s Arbok. Unlike Bruno and Lorelei, who did not expect their defeat, Agatha uses Blue’s strength against him to taunt him. Saying that it’s no surprise he has come this far, Agatha comments that she expected Blue would have resorted to completing his Pokédex instead of battling, since he was the grandson of that “old coot”, Professor Oak. In the games, Agatha is also hostile towards Professor Oak – despite the two once being rivals in their youth, she looks down on him for not continuing to battle. Interestingly, Blue is angered by this comparison with his grandfather, suggesting one of the reasons he is so competitive in Pokémon battles is that he wants to make his own name for himself away from the Oak name. 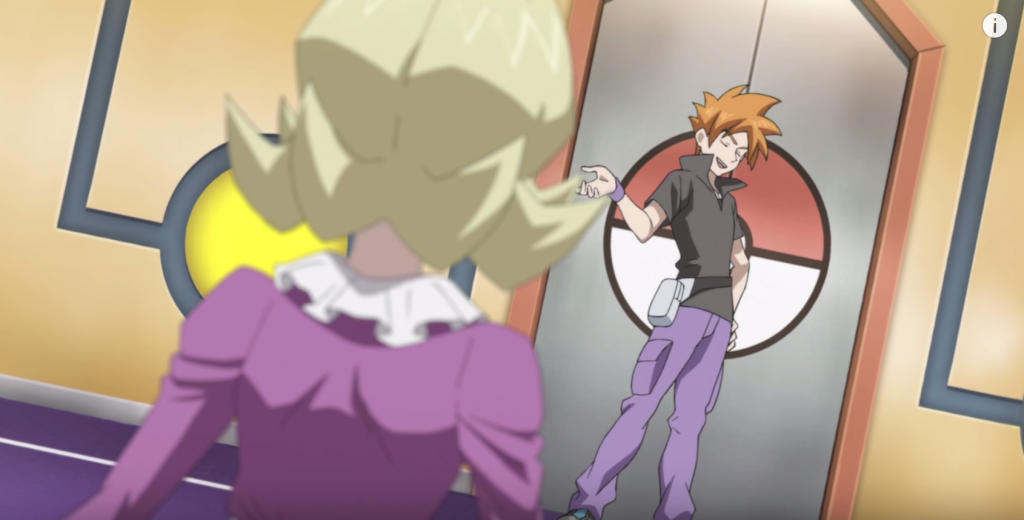 The scene ends when Agatha sends out her final Pokémon, Gengar, which like its trainer taunts Blue by poking out its tongue. We then see Blue reach Lance’s room, and a battle between Dragonite and Blastoise begins, with the two firing Hyper Beams and Hydro Pumps at each other. 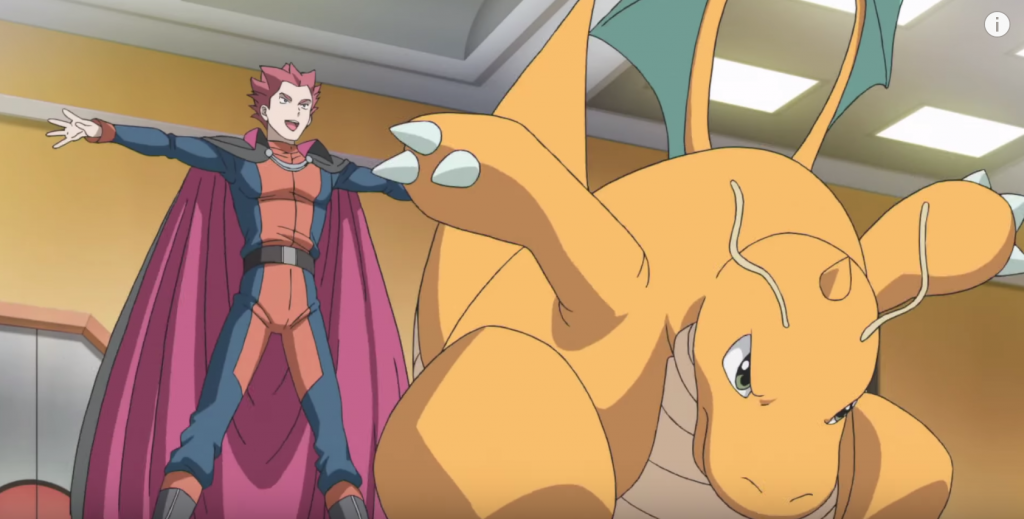 Again we do not see the climax of this battle, but the scene cuts to Blue sitting alone in the dark in the Champion’s room, enjoying his success, when Red walks in. The rest, as we know, is history.

What did you think about this week’s episode of Pokémon Generations? Are you enjoying the series? Let us know in the comments!

Edited by Lost and tokyodrift.