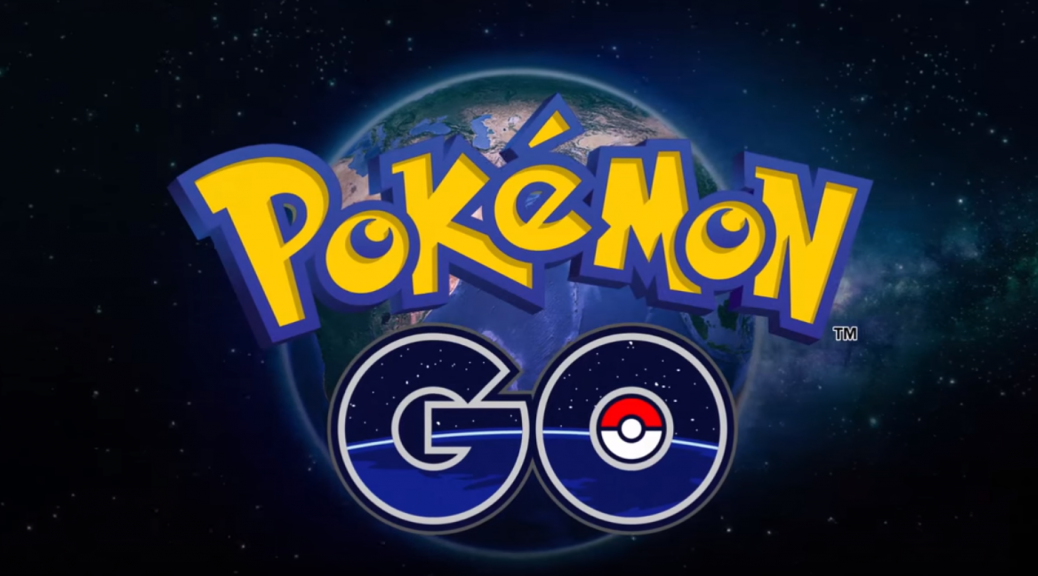 Professor Willow’s new research results show Rattata, Pidgey and Zubat have become rarer in Pokémon GO. On top of that, Rattata and Pidgey no longer hatch from eggs. 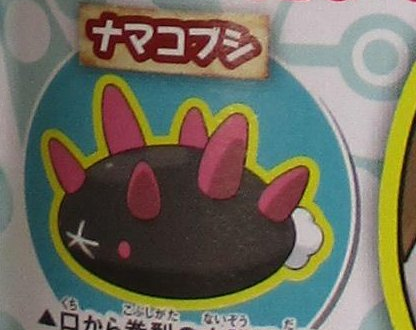 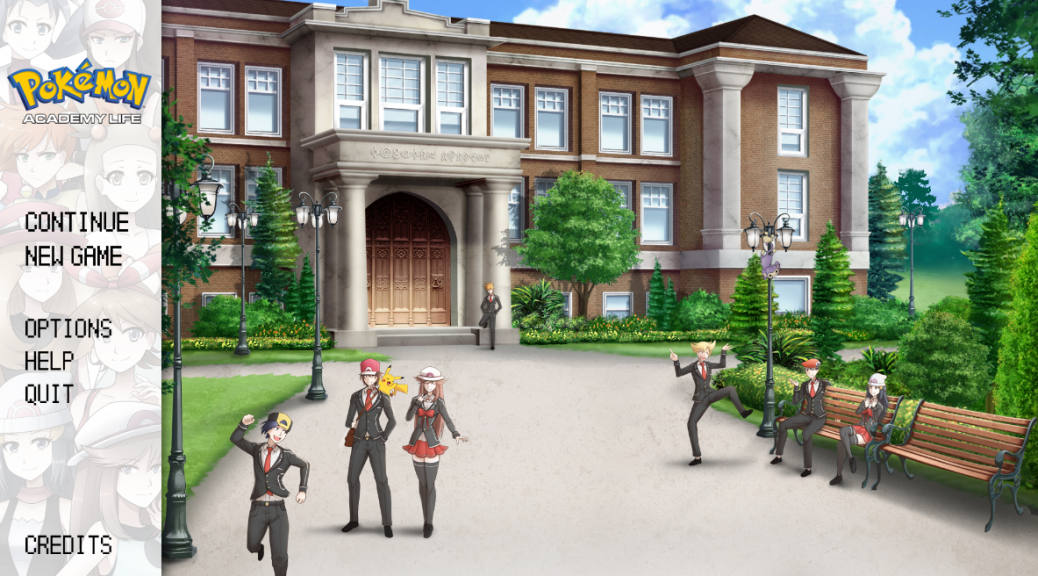 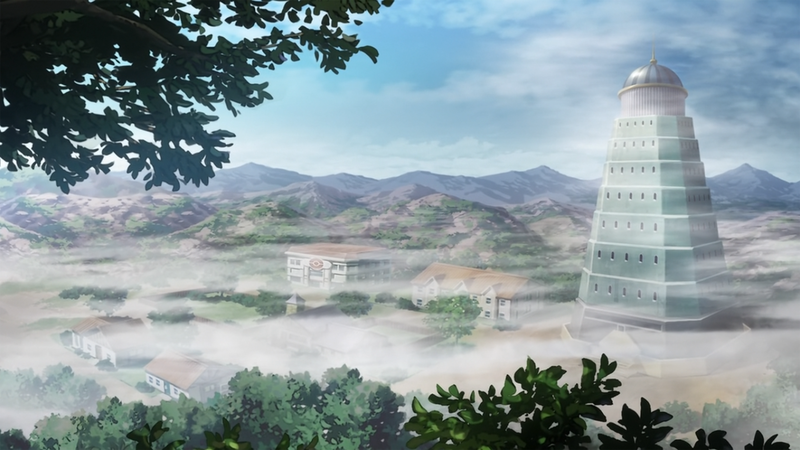 Check out people’s experiences with one of the most notable locations in Pokémon Red, Blue and Yellow: Lavender Town.