If there’s one thing you can count on in the vast world of Pokémon, it’s the promise of discoveries yet to be made and small details still unnoticed. Whether it’s something long hidden in miles upon miles of source code, or simply some kind of mechanic or feature tucked away in some part of the map you haven’t stumbled across yet, it seems like there’s always something new waiting to be found around every corner. Generation 2 is absolutely no exception to this, with plenty of things that could be easily overlooked even after decades worth of adventures. Actually, while we’re on the subject, here’s a few things you might have missed in your Johto journeys! (I know I certainly did!)

It seems that somebody in Celadon City has been up to no good lately! Exclusive to Pokémon Crystal, one can find some graffiti scrawled on the side of the stairwell on the roof of Celadon Mansion. Your character even adds to it, and why not? You’re the Champion, after all! Who’s going to stop you?

In all three versions of the game, if the player just so happens to check the Town Map on the PokéGear while sailing on the S.S. Aqua, they’ll find that their sprite has been changed to a unique sprite representing the ship with their current location shown to be on the sea below New Bark Town. That’s one accurate map! 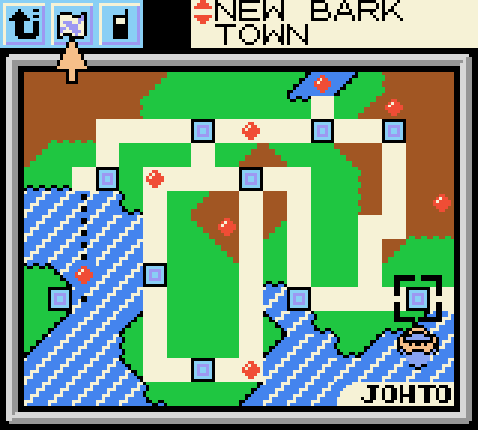 No cheating in the Dragon’s Den!

As it turns out, the Dragon’s Den challenge is pretty serious business! In Pokémon Gold and Silver, if the player attempts to circumvent the challenge by trading over a Pokémon holding the Dragon Fang from another game, Clair wastes no time shutting them down and the player will still have to obtain one on their own. 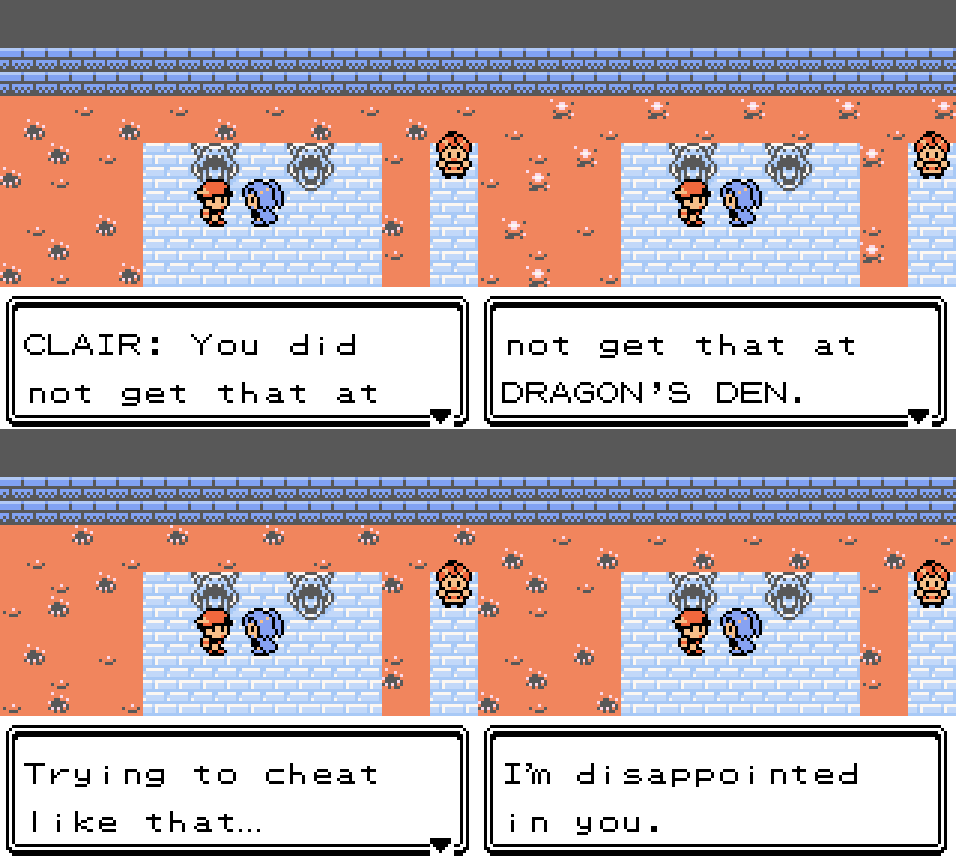 The case of the missing instruction booklet

There’s a rather interesting bit of error handling to be found if the player attempts to enable or disable Daylight saving time when doing so would change what day of the week it is. If this is the case, the player’s mother will claim to have lost the instruction booklet to the PokéGear and won’t “find” it again until enough time passes for the day to not be changed.

In Crystal, it’s possible to obtain Buena’s phone number by earning 30 points on the player’s Blue Card. It’s achieved by tuning into Buena’s Password for 30 straight days and resisting the temptation to cash in the points for valuable, hard-to-obtain items on the prize list like Rare Candies and Nuggets. Because of the sheer amount of time this takes, the vast majority of players are likely to have advanced pretty far in the storyline, and thus are likely to miss this little side conversation. If the player manages to get her digits before Team Rocket attempts to take over Goldenrod Radio Tower, she’ll have some unique dialogue about the event when called. 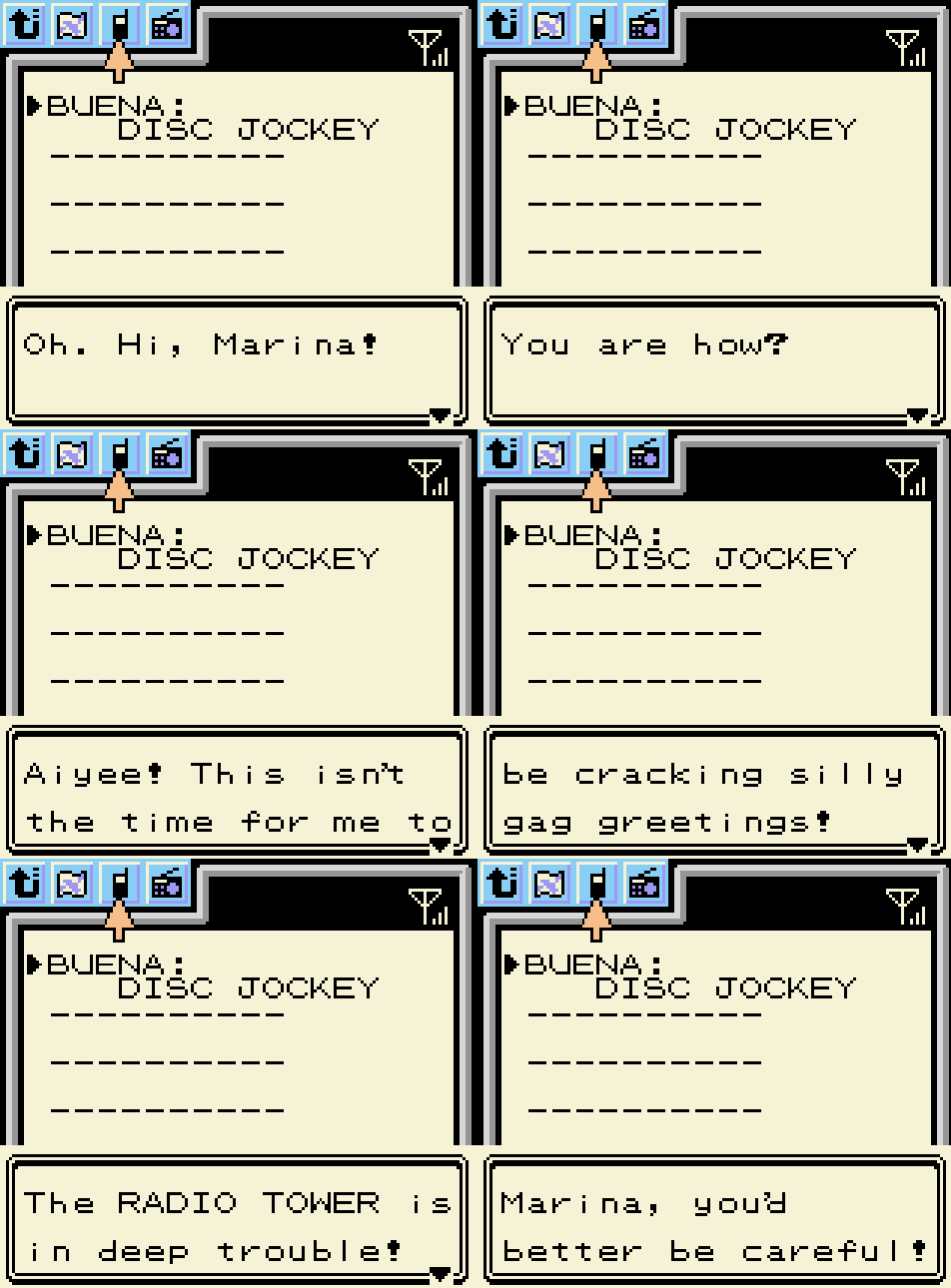 It was only very recently that I learned of the vast majority of these, and it really struck me that even after twenty years of nigh-constant play there were still a bunch of things I didn’t know. So much I just… never stumbled across, it seems! Have you made any recent discoveries of your own? Or perhaps you have a favorite small detail or bit of obscure game trivia? We’d love to hear it!

Edited by Zach and bobandbill.