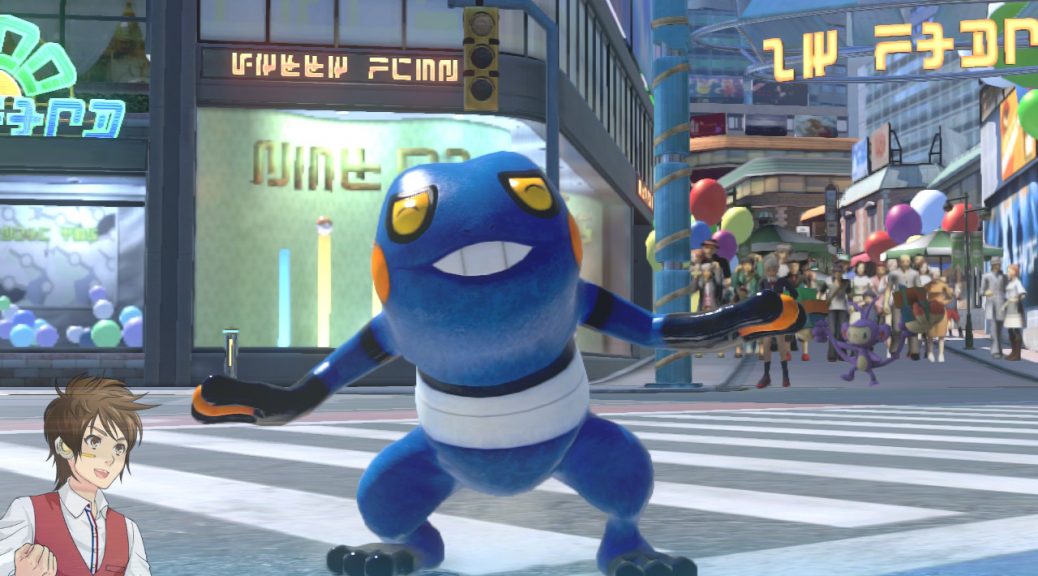 It’ll be available worldwide – provided you have a Nintendo Switch Online subscription. 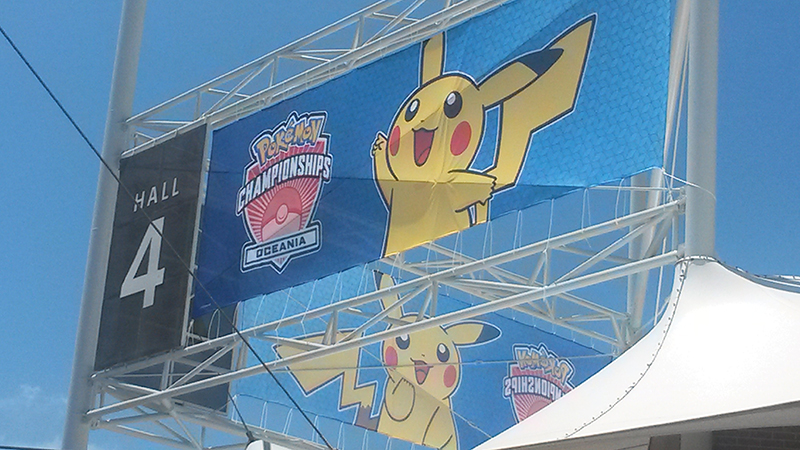 Watch the finals and see who takes out the TCG, VGC and Pokkén titles! 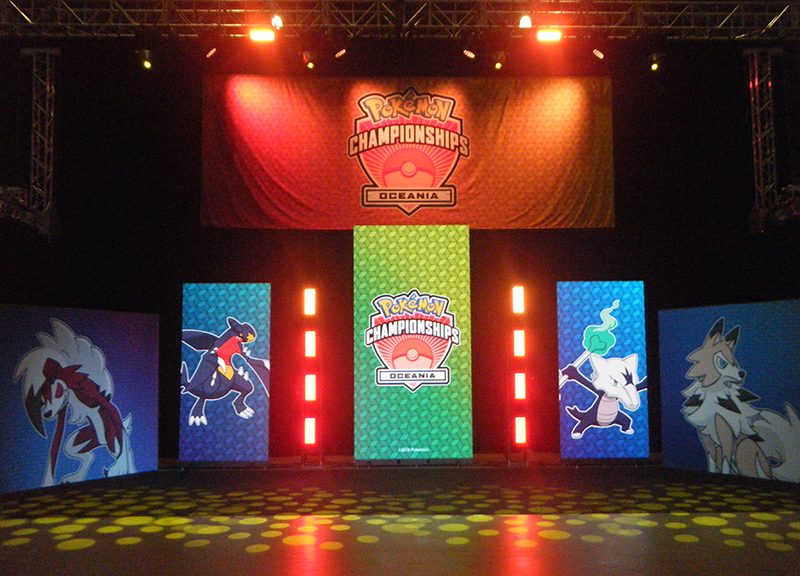 bobandbill gives his thoughts on the experience as a keen spectator of the Pokémon Oceania Championships. 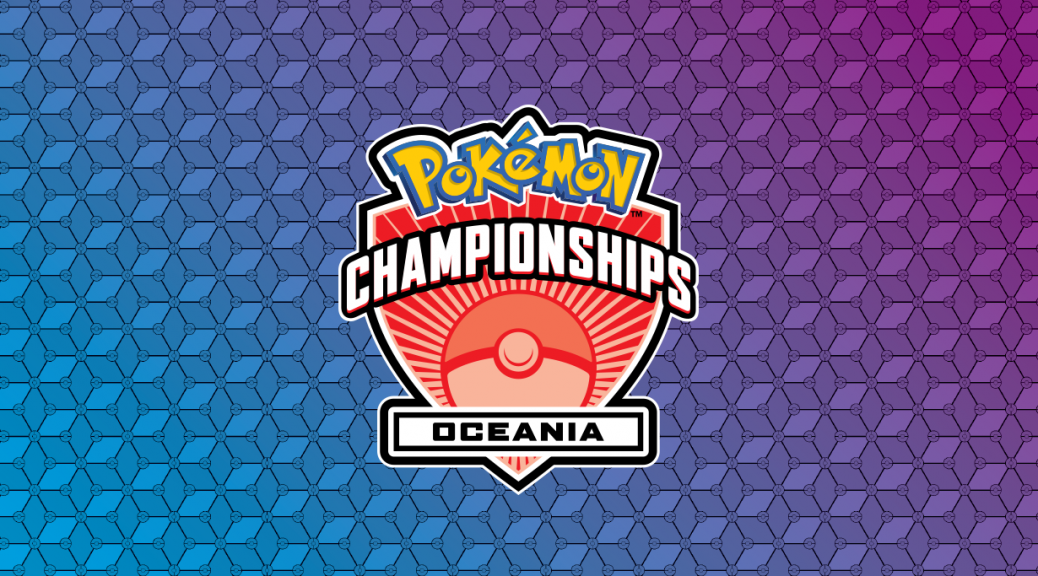 The event is held over the next weekend at Sydney, and will be streamed online. 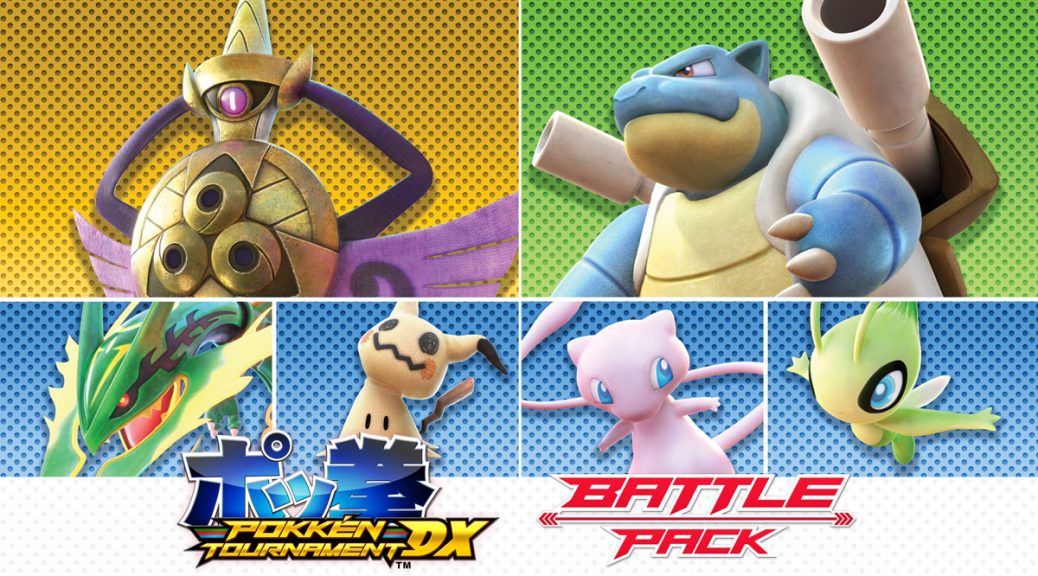 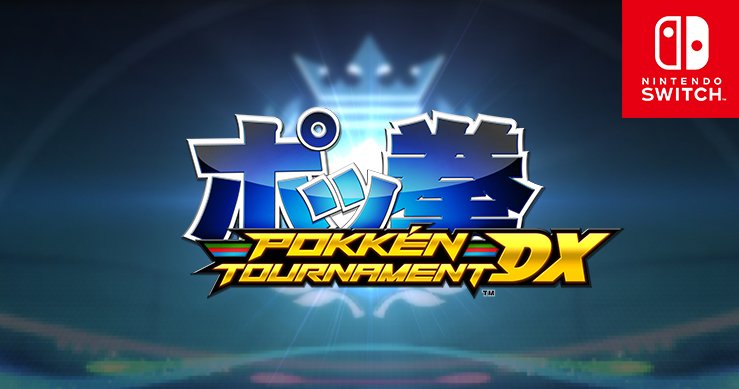