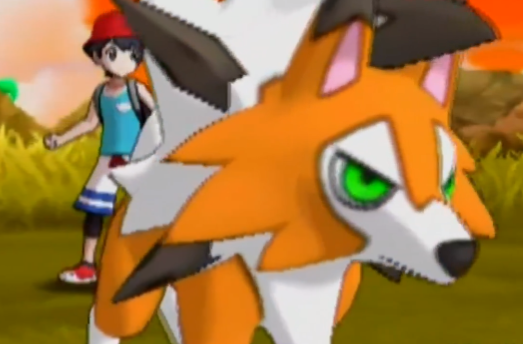 We have a new Lycanroc Dusk Form! It’ll show up in the anime as well. 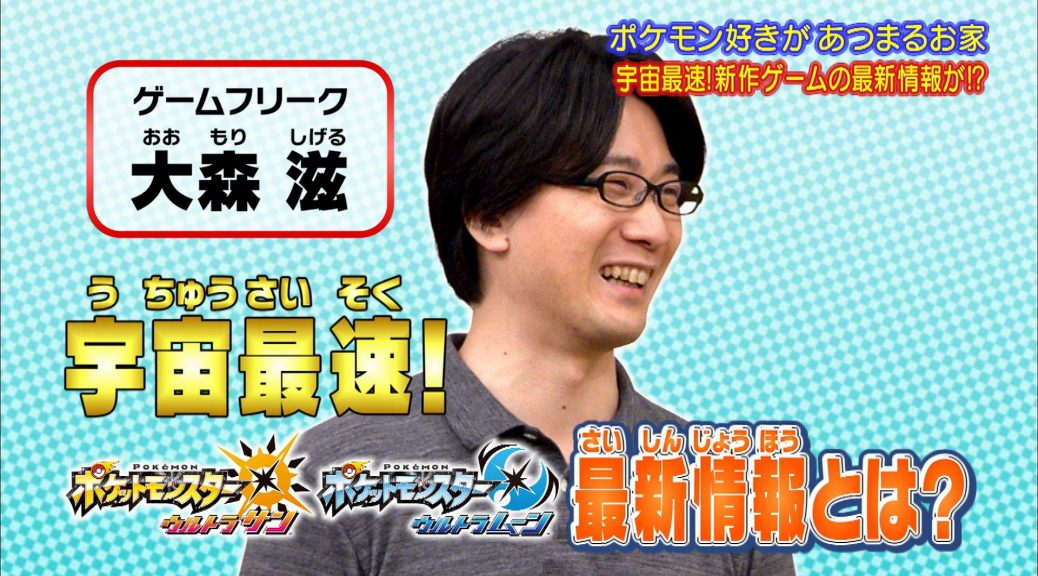 The Pokénchi show airs later today in Japan and will feature news on Pokémon Ultra Sun and Ultra Moon! 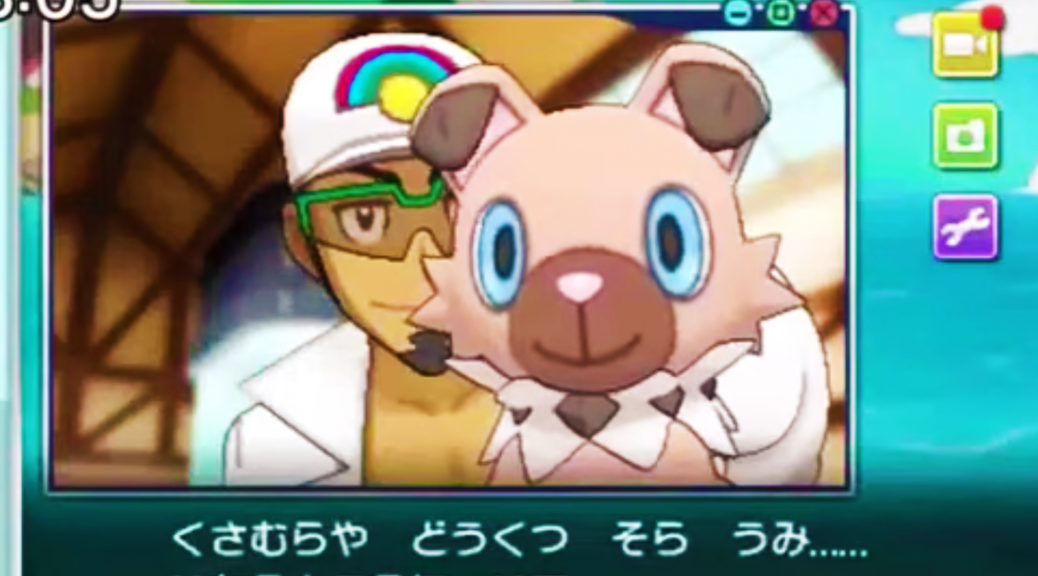 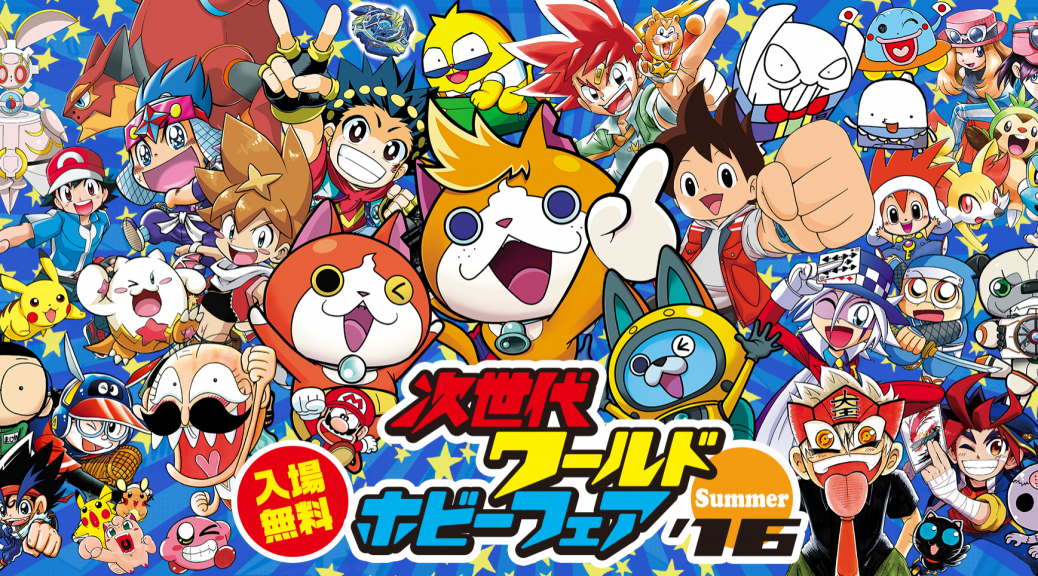 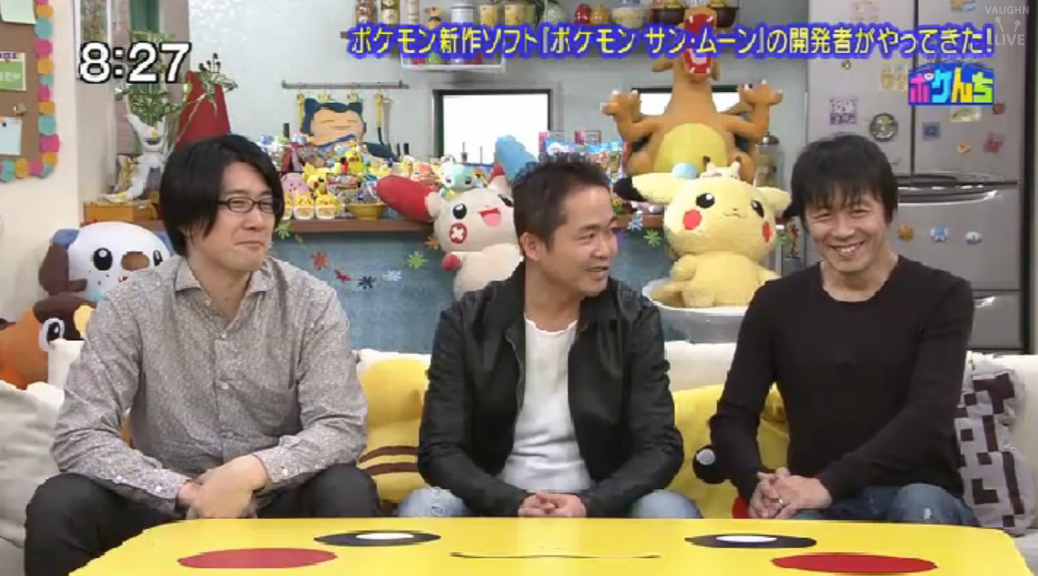 Nothing new today about Pokémon Sun and Moon – besides it having more than 10 Pokémon.