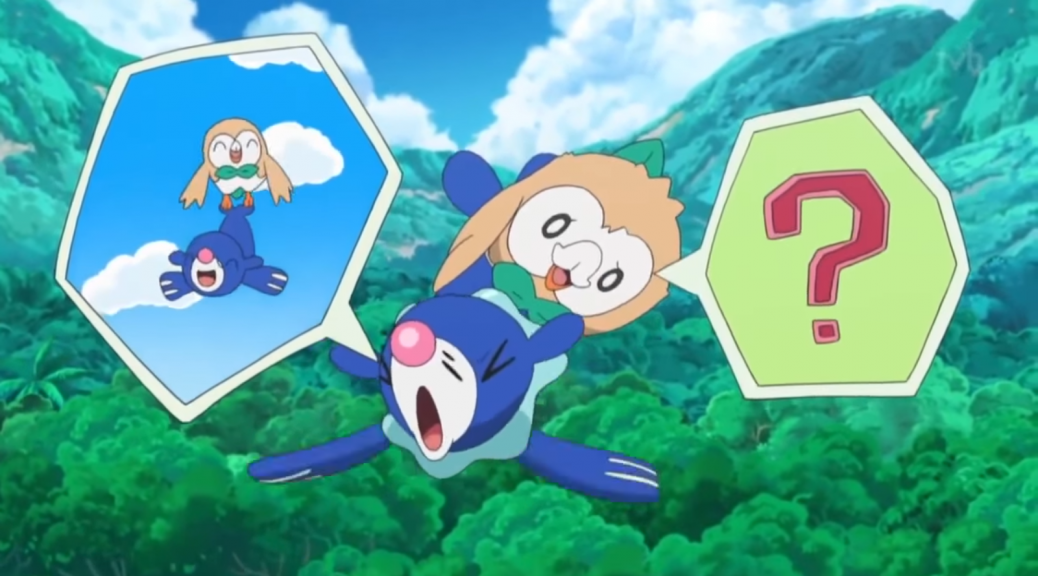 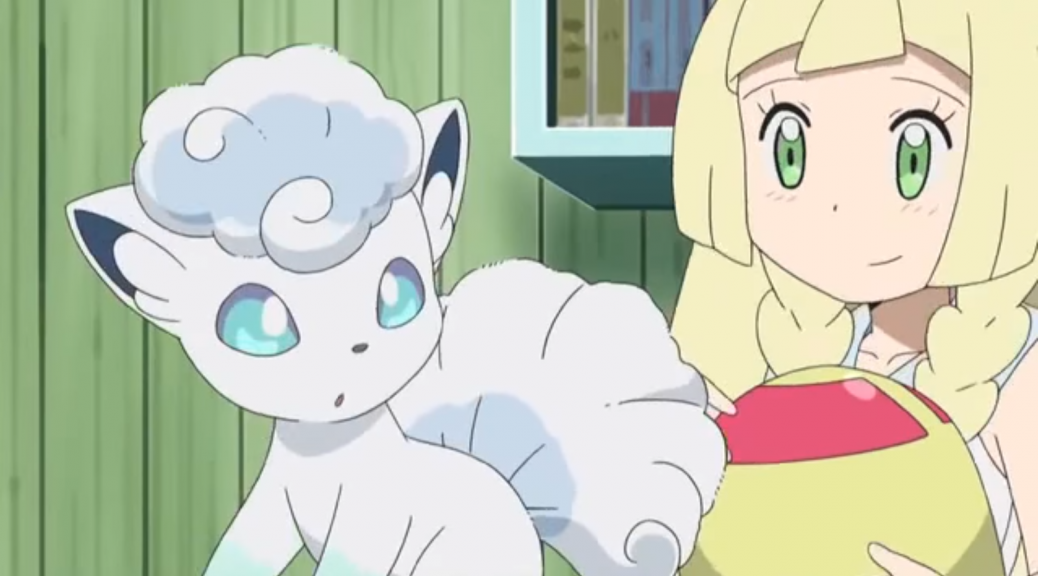 Episode 14 is now out! Lillie’s egg starting to glow… 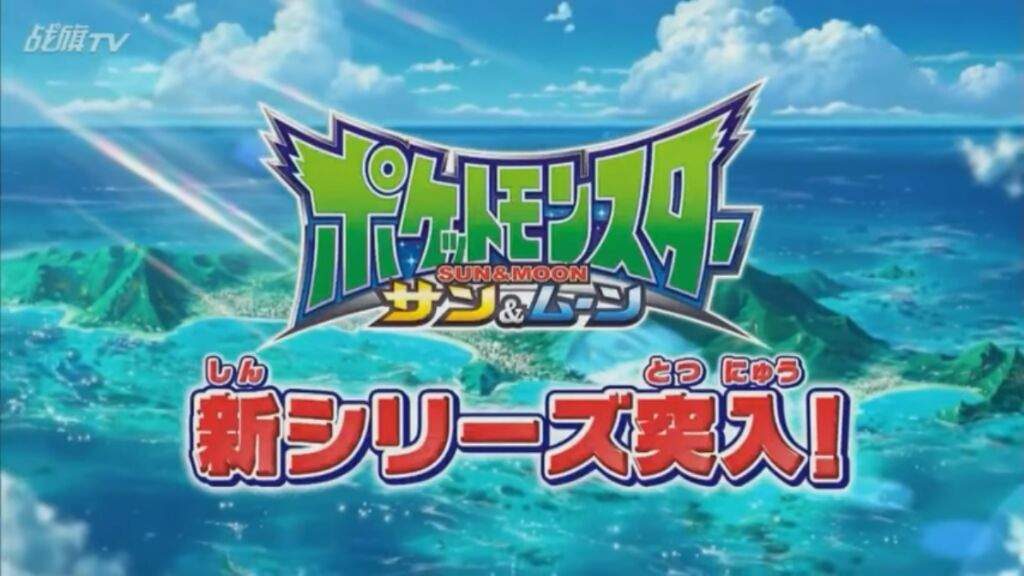 Z25 discusses the potential of the Sun and Moon anime season.