Team Rocket’s scheme not only failed, it had devastating effects on the larger habitat making up the Lake of Rage.

Wanting to farm for Shiny Pokémon in generation 2? Learn about all the Shiny Pokémon you can obtain in Gold, Silver and Crystal, and how to breed others! 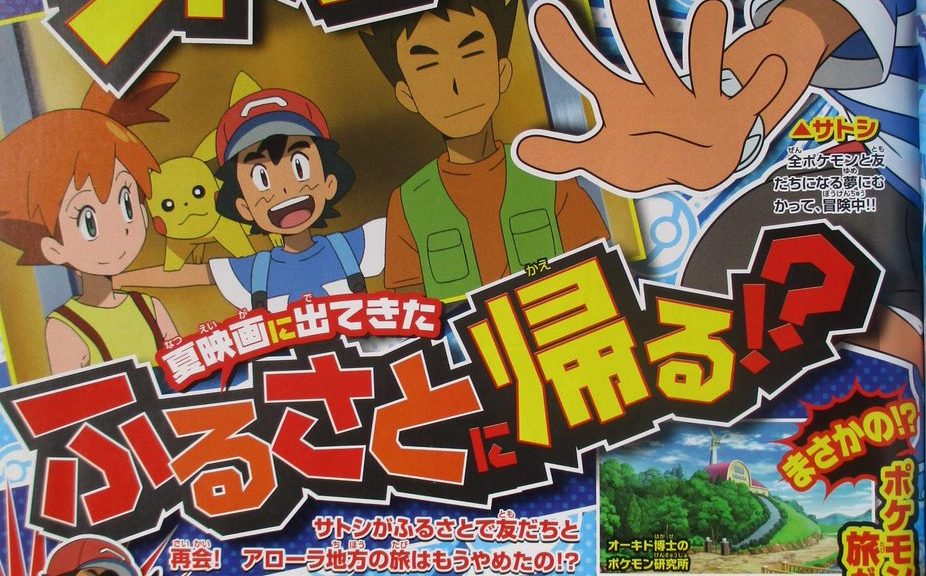 Look who’s appearing — Misty and Brock return, along with Mega Evolutions of their own! 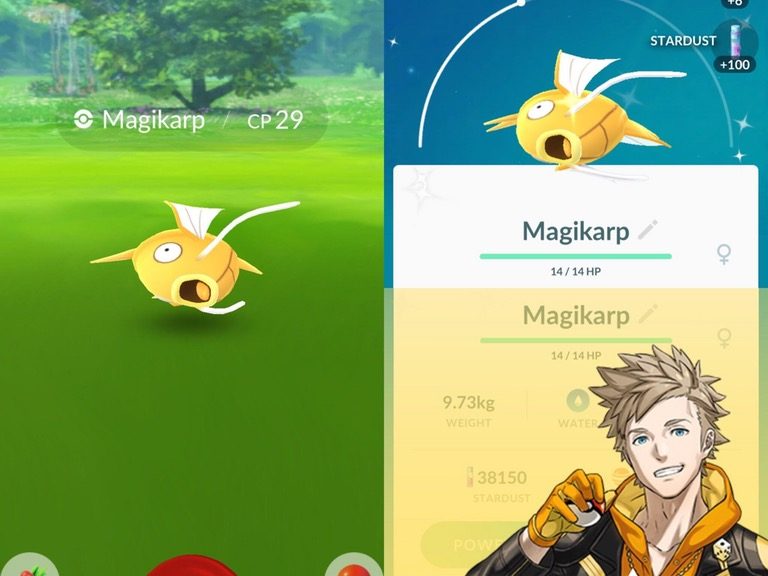 Shiny Magikarp is the first of its kind for Pokémon GO.