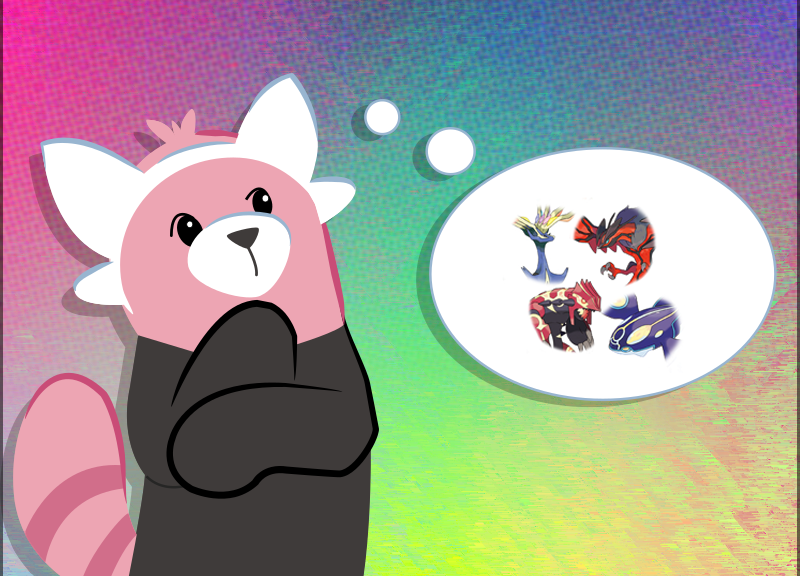 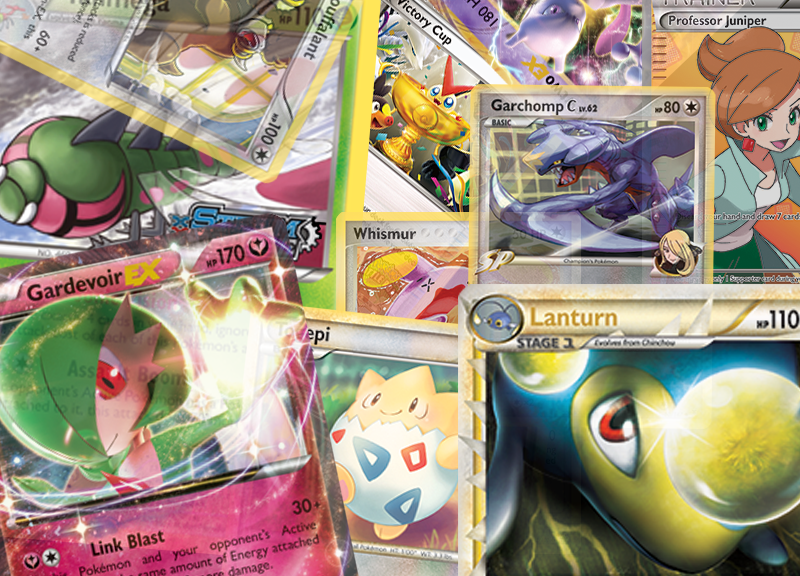 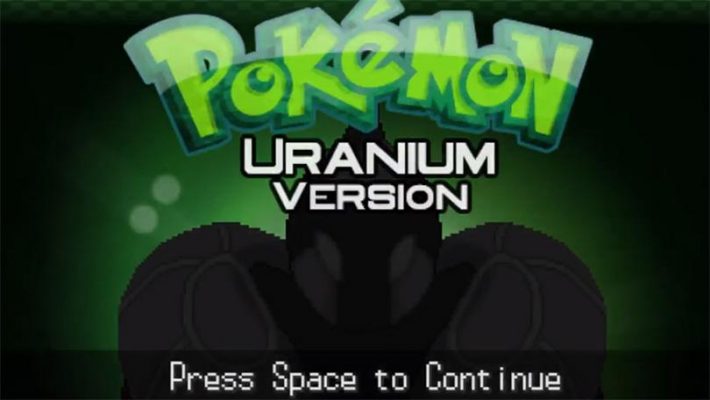 The ceasing of Pokemon Uranium’s development is covered. 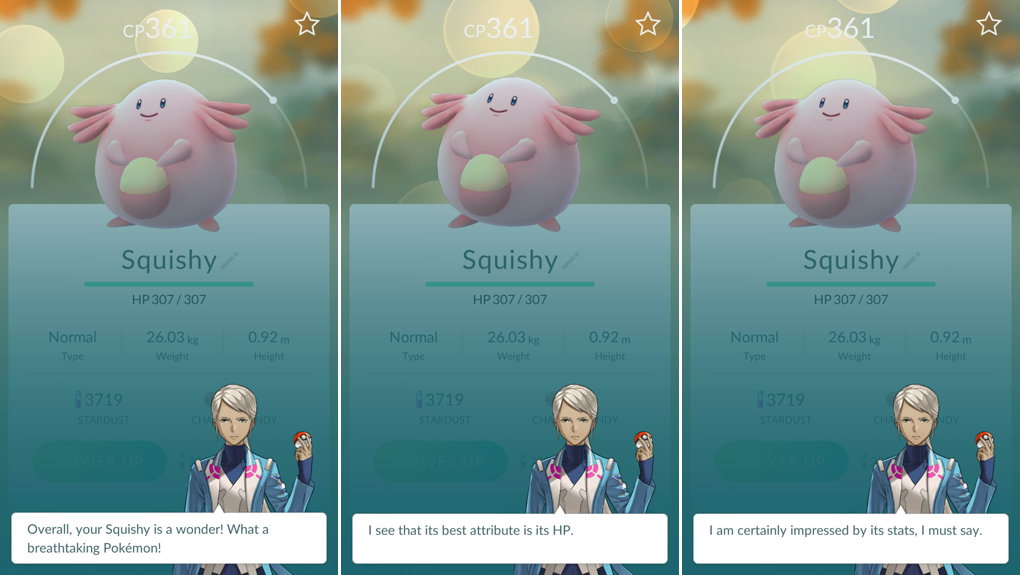 Learn how to get the most of your Pokémon GO team and make taking over Gyms all the easier! 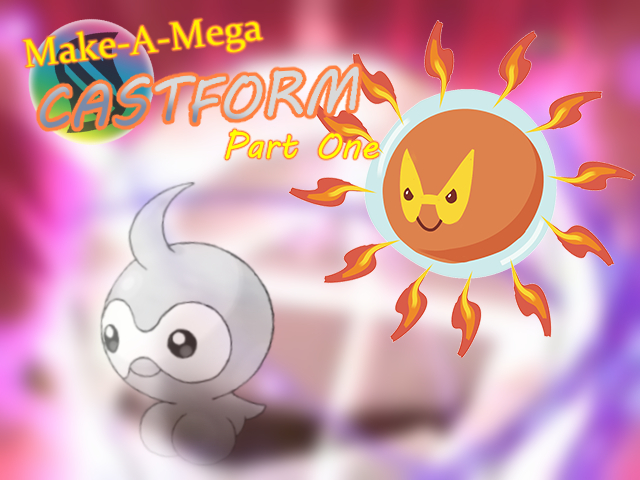 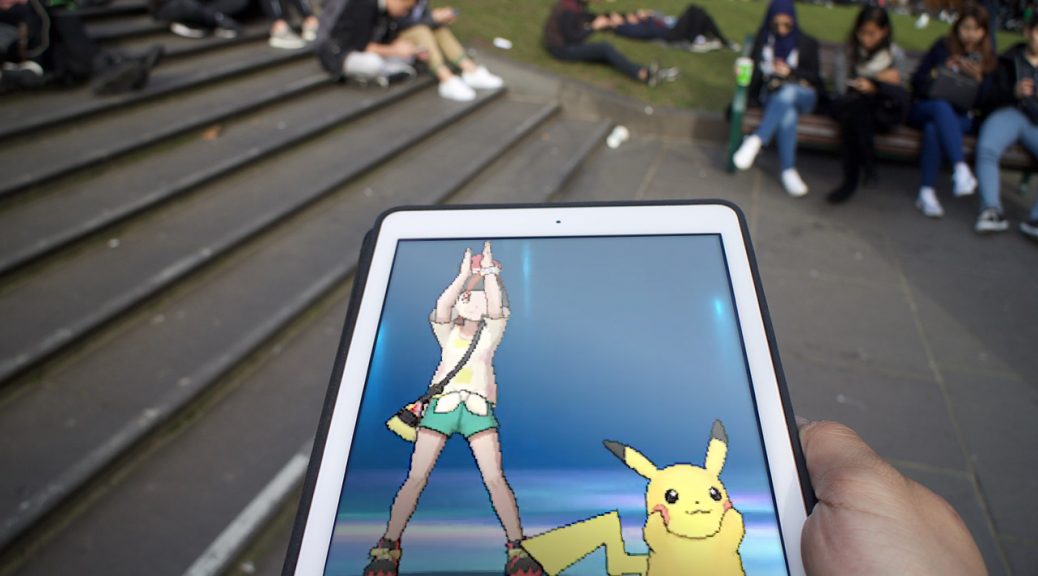 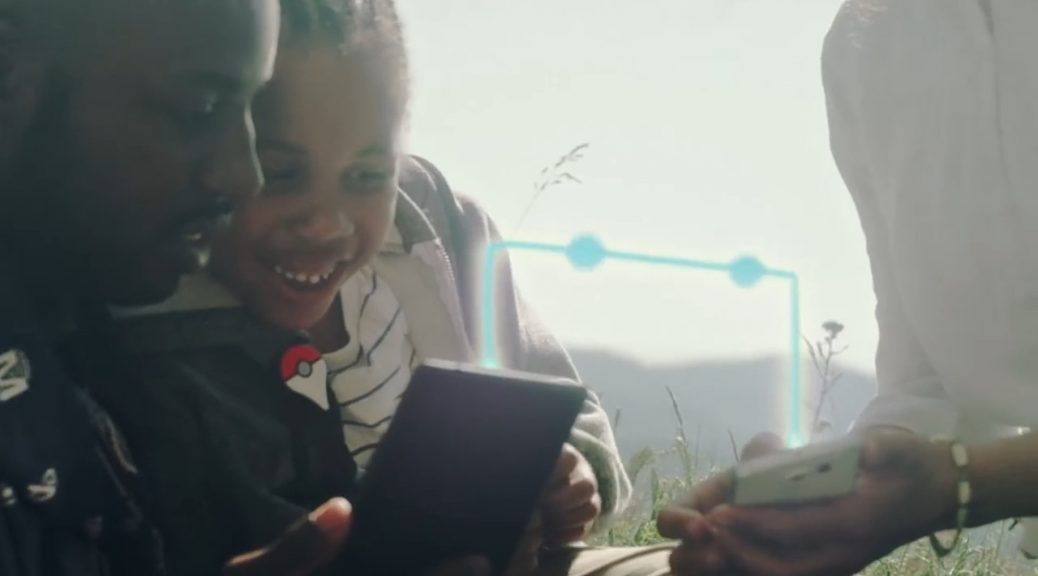