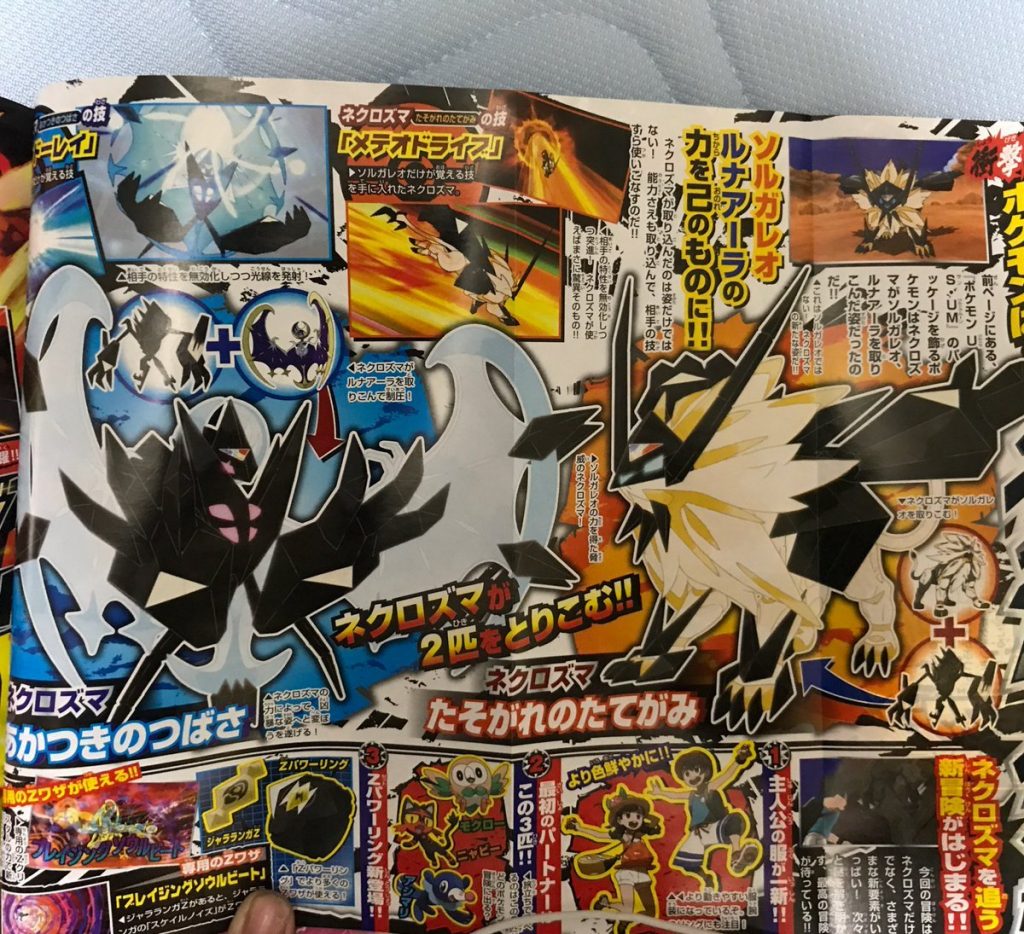 What meaning may there be behind these names? What do you think of the forms now? (Are these names too long?) Be sure to leave a comment!