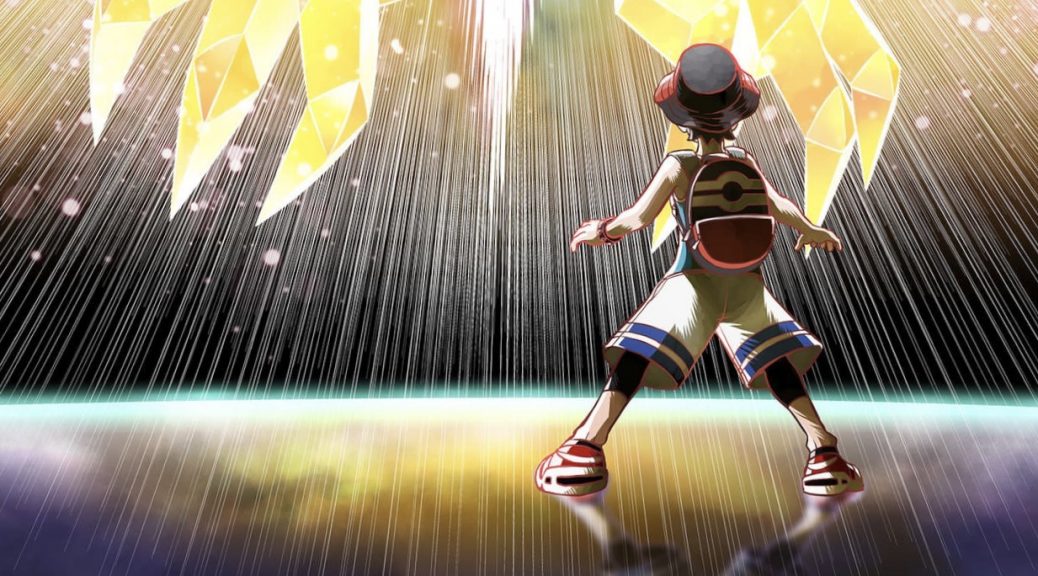 Two new trailers have been released – one in English – with a fair amount of focus on Necrozma. 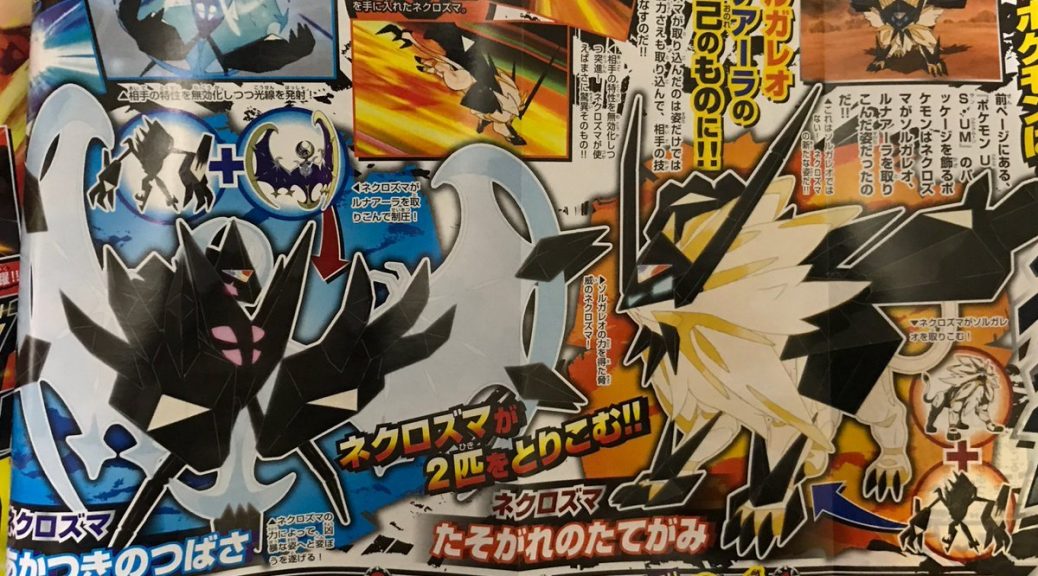 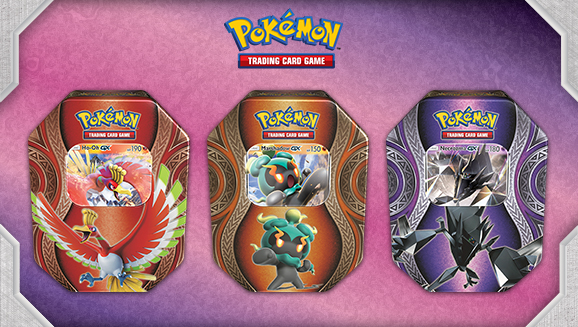 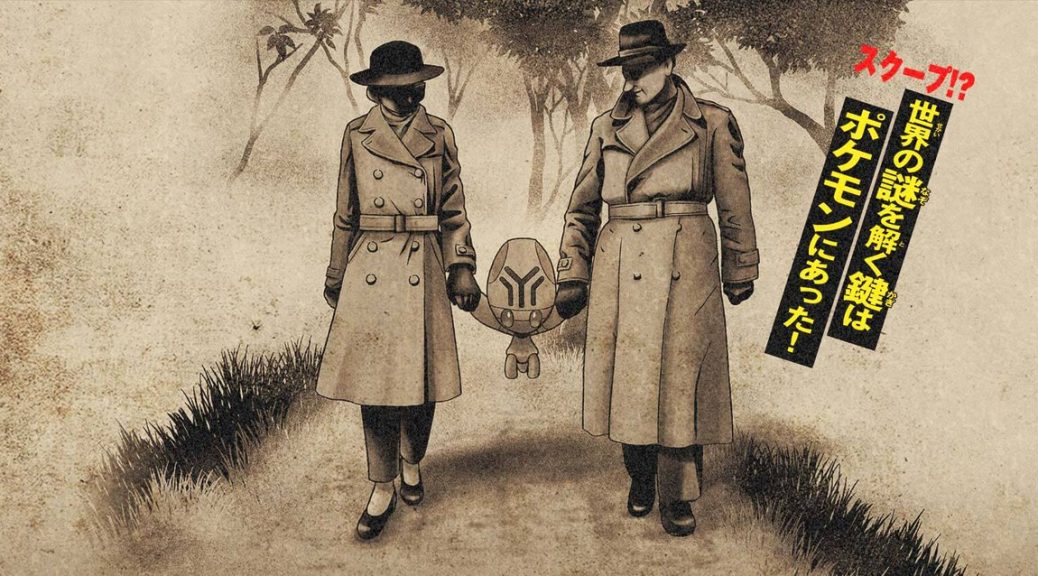 Art and info of the Ultra Beasts, time travel, outer space and alternate dimensions, and more! Next week will focus on mysteries in Pokémon Sun and Moon.