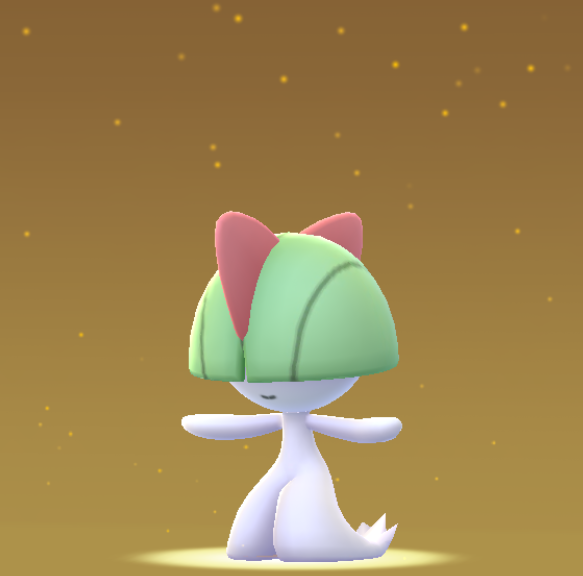 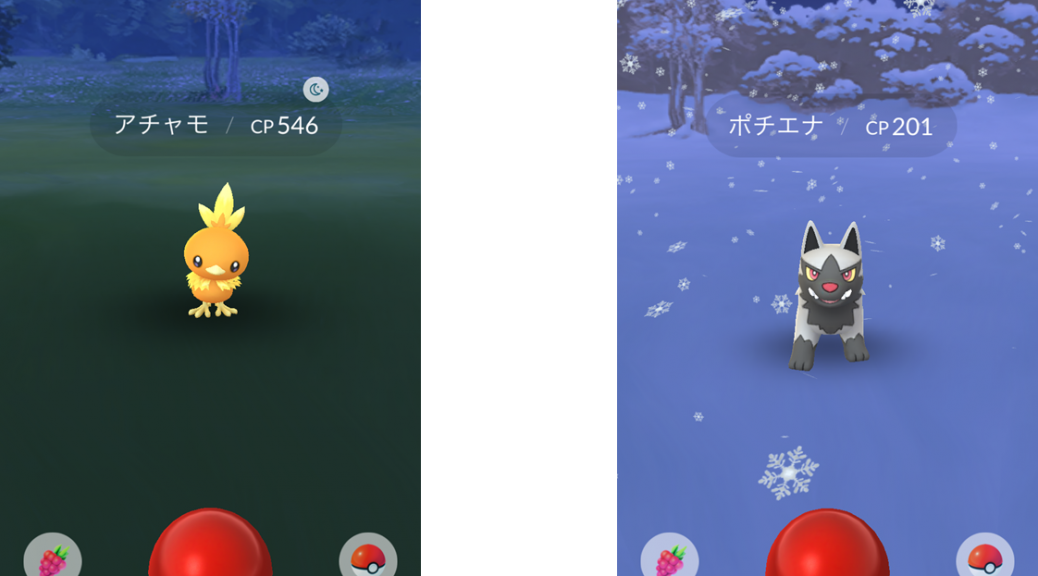 We’ve updated the list for all the new Pokémon seen in Pokémon GO! We also discuss the ones you’ll want to use Pinap berries on. 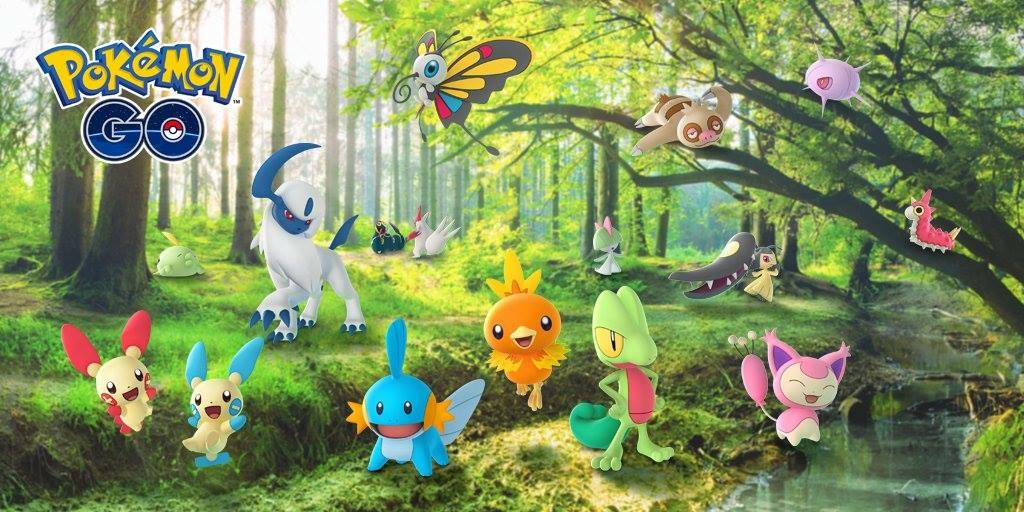 50 more Generation III Pokémon will drop this week, including the Hoenn starters, along with a new weather-related mechanic. 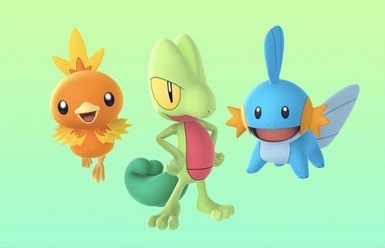 Could we be seeing more Pokémon from Hoenn coming to the Pokémon GO world sooner than we thought? 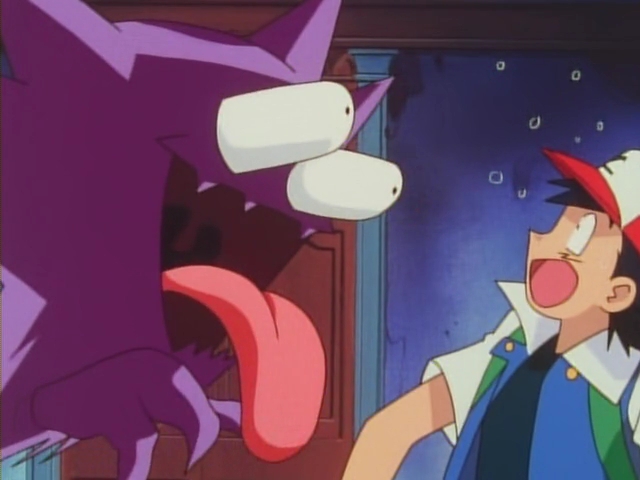