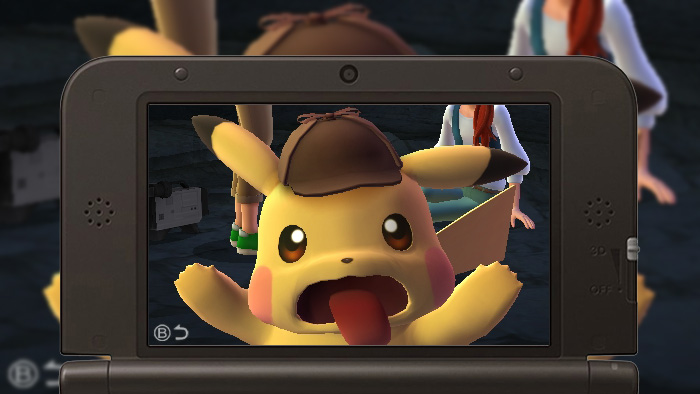 Are we finally going to get the game outside of Japan? 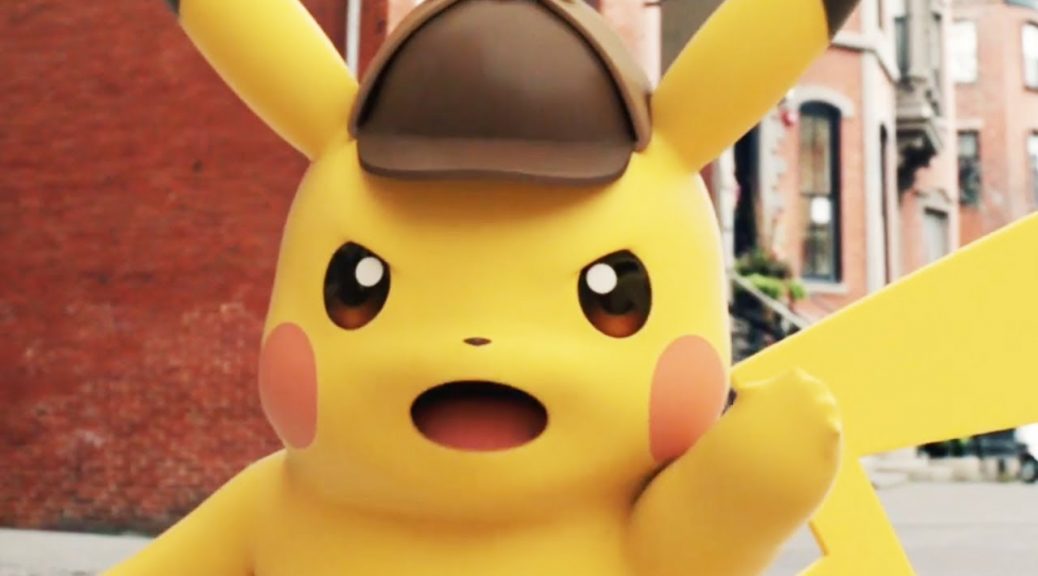 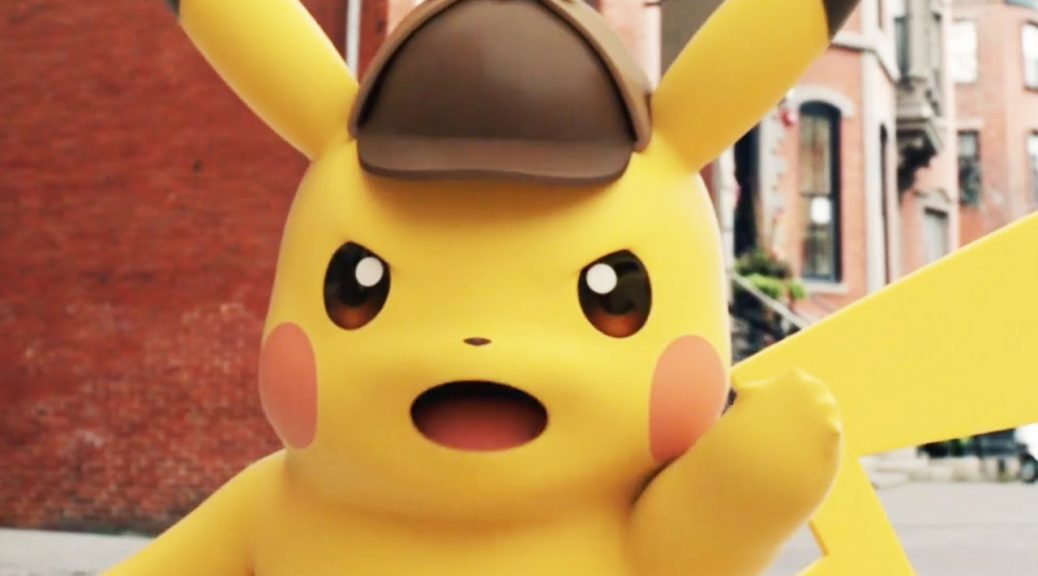 Detective Pikachu will hit the big screen in the first Pokémon live-action movie. Production to start in 2017.