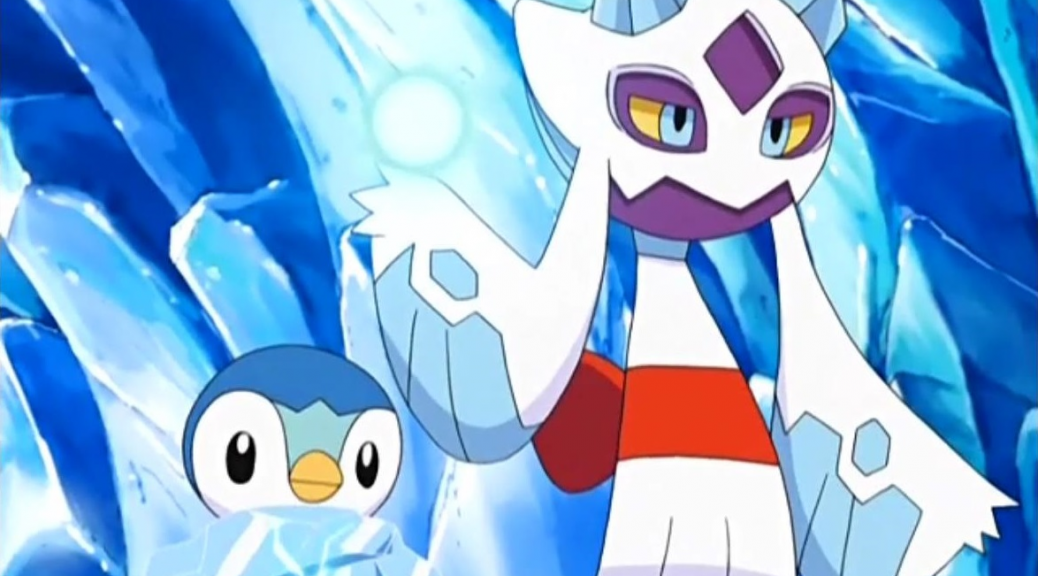 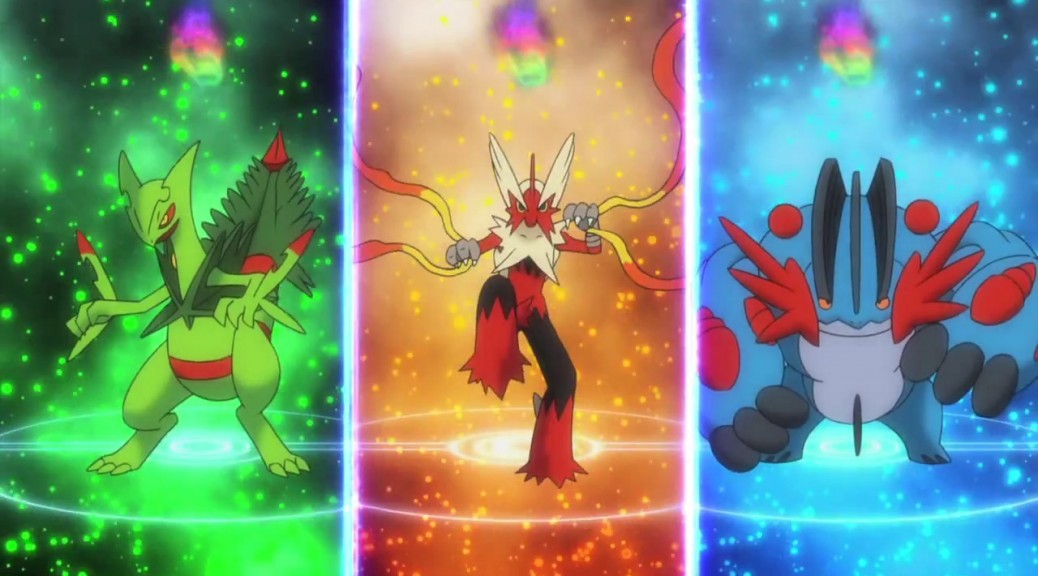 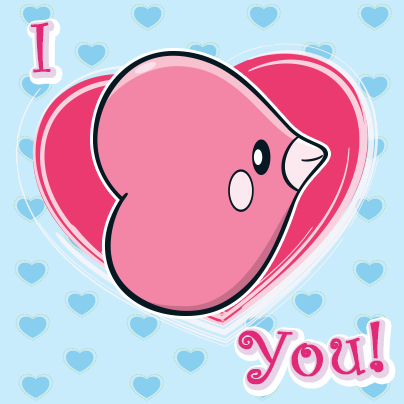 It’s probably what they exchange in the Pokémon world too. 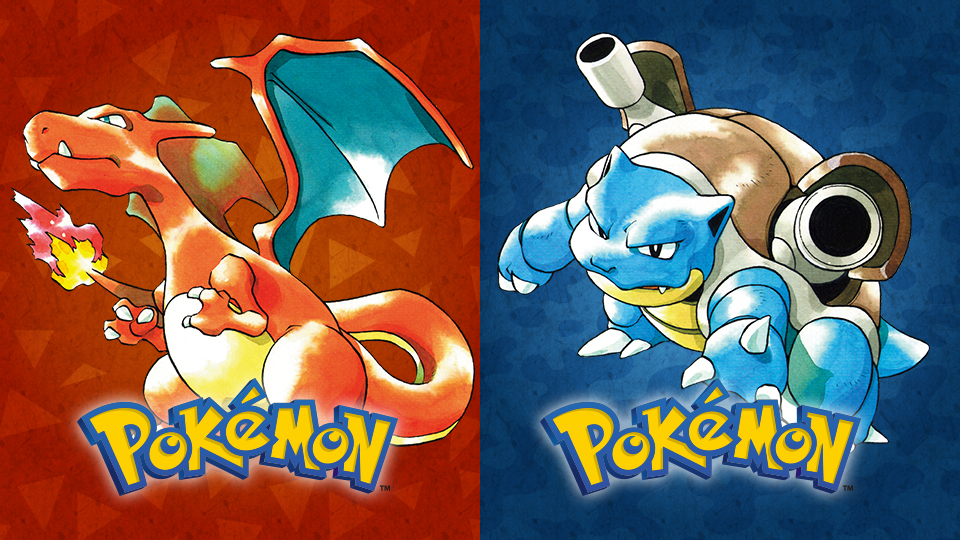 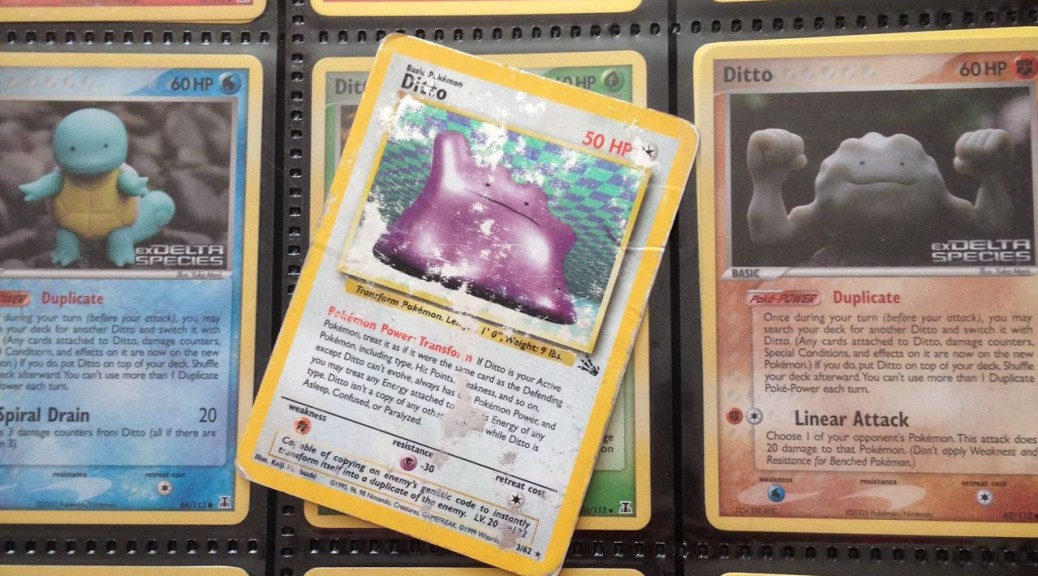 A story of a card collector and his Ditto card, in celebration of #Pokemon20. 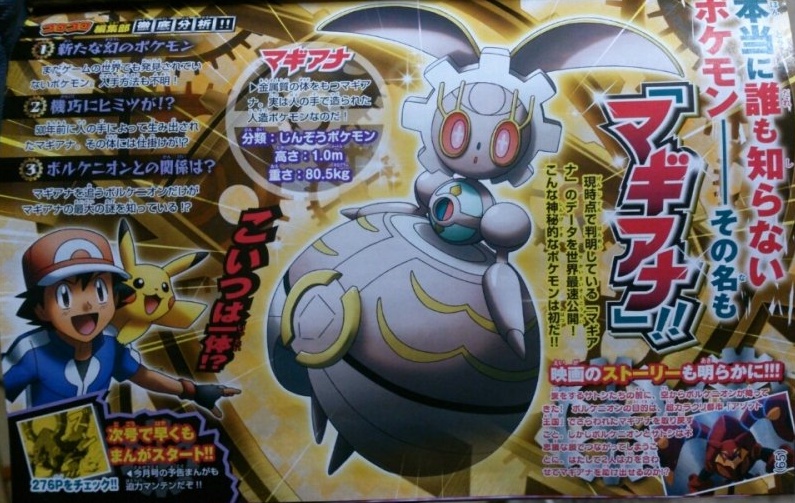 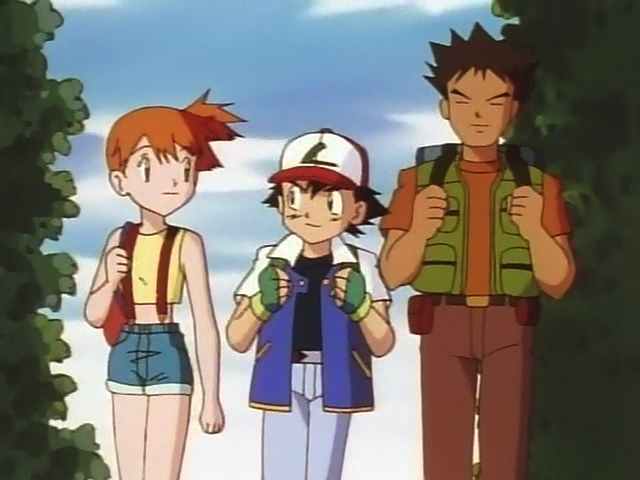 Continuing in our celebration of #Pokemon20, we’re showcasing one of our members’ recounts of the Pokémon anime.