The world of fangames is vast. However, on PokéCommunity dozens of projects are started and abandoned each year. If you don’t follow the threads, it isn’t hard to overlook some good projects. As someone who is in this community for more than a decade, I’m listing my current top 10 of non-completed games to highlight some of those easily-missed titles.

There are some rules for my listing: 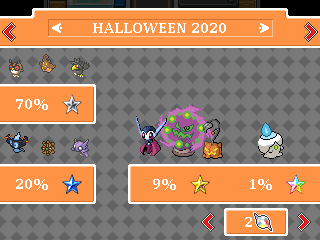 Being made with Pokémon Software Developer Kit (Pokémon SDK or PSDK), this is a more standard game set in Ishiria, close to Sinnoh. So, some familiar characters, as well as Team Galactic, will appear in the story. The region has new Pokémon, new regional forms and Runic/Corrupted Forms, a Pokémon improved by the deities of Ishiria.

There are more nice additions, like the summon system and three new types: Light, Ruined and Corrupted. The story is focused on dimensions and new worlds, such as a world where Christmas is celebrated all year round, a world made of food, or a world with only cats. The graphics of this game, the Fakemon designs and the dimensions story caught my attention.

9. Pokémon Return To Blaze And Blades 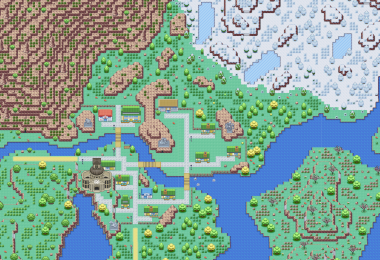 Being made with Essentials, this is an open world Pokémon game with a big main area (350×350 tiles) plus Diglett tunnels and underwater areas. It is a quest themed game with new mechanics such as limited leveling, stats on the player character, and new effort value and individual value (EV and IV) systems.

The game is loosely based on the original Pokémon Red, Blue, and Green, so there are some places/people in common. While I’m uncertain about the different level up system, I like the other several different mechanics and the idea of an open-world Pokémon game with generation 3 graphics. 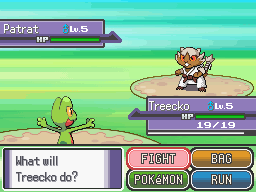 Being made with Essentials, these are sequels of the Pokémon Ruby and Sapphire games set 10 years after, in Hoenn. However, these titles use generation 4 graphics. The game has added new Hoennian forms, newer generation Pokémon up to at least generation 8 and Alpha Pokémon (from Pokémon Legends: Arceus).

A sequel game with regional forms and good graphics sounds interesting. This one follows the Pokémon Black 2 and White 2 sequel formula pretty closely, with new Gyms, standard Starters and characters starting in a new city, plus the new features. I like the Hoennian Patrat, probably a fighting type, reminds me of Sawk and Throh. 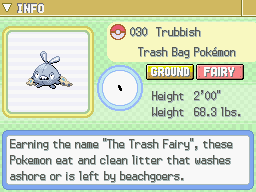 Being made with Essentials, this is a Pokémon Platinum sequel set 6 years after. It is still set in Sinnoh, but like the Ruby 2 and Sapphire 2 games, it introduces new regional forms and newer generation Pokémon. It builds upon the graphics and features Pokémon Platinum had introduced, such as the Pokétch and PokéRadar. There are some original mechanics, like Rotom Board and an item crafting shop.

Graphically this one is very faithful to the original game. The user interfaces, from battles to the Trainer card, and even the battle animations, are recreated. The regional Ground/Fairy type and ecological Trubbish sounds neat as well – it’s a neat way to give focus to an oft-forgotten Pokémon. 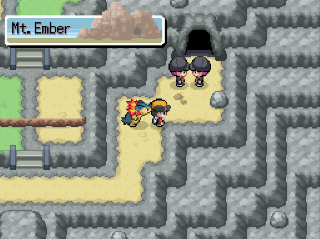 Being made with Essentials, this is a Pokémon HeartGold and SoulSilver (HGSS) direct sequel with an additional Sevii Islands story. It still uses the HGSS graphics. This game has a very interesting selection of Starters which makes it unique to others. To a certain extent, you can choose an initial party with 20 available HGSS Pokémon spanning levels of 30-36, and can pick extra Pokémon for your storage system. Choices include Ho-oh or Lugia, Celebi and Suicune.

Furthermore, it reuses the forms for Gigantamax Pokémon in the eigth generation games in the guise of Mega Evolutions, introduces even more Megas, and adds some new features like a PokéGear with storage, a Friendship checker, a quest log and a portable bank. In my view, Sevii Islands are generally ignored by Game Freak and fangame makers, so a fangame with these islands are a good choice, and being a HGSS sequel made it even more unique. 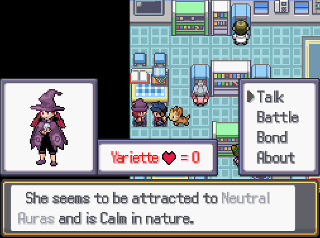 Being made with Essentials, this game deviates from the standard Pokémon game and has a lot of custom mechanics. To name a few: Player stats to do things like moving boulders or even flirting; a reputation system based on player choices who changes the behaviour of people and NPC affinity for certain characters, who also unlock things based on player interactions.

The in-game time is progressed by performing actions, and you need to sleep sometimes as well. There is even a schooling system which provides the player its own room. Note it is necessary to attend class every Monday or the player will receive detention. This game uses generation 3 graphics with a mixture of tiles from the Hoenn titles and Kanto remakes, with some custom tiles as well. I like how this game tries to deviates from the traditional Pokémon formula with several interesting systems. The action system requires you to be more strategic in overworld gameplay, and reputation/NPC affinity reminds of dating simulator games. All of these changes makes this a very unique title. 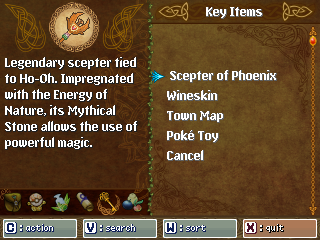 Being made with PSDK, Pokémon Sacred Phoenix happens on Keltios, a fantasy-medieval kingdom blessed by the Legendaries. It has a world full of mages, prophecies and court intrigues. It is set 2,500 years before the main series games, but has some familiar faces such as AZ and the Draconid clan from the generation six titles.

This game contains some tweaks to mechanics like IVs (it introduces the ability to “curse or bless” IVs), and Haxx smoother, so if you missed an attack with Blizzard, the next one will have a higher chance to hit, and vice versa. The game also uses Shadow Pokémon, as seen in the Pokémon Colosseum and Pokémon XD titles, and the Starters are all Dragon types: Dratini, Bagon and Gible. This game caught my attention by having a very different environment and aesthetic than a standard fangame. 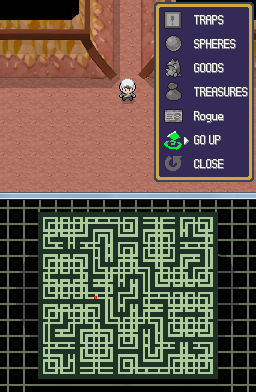 Being made with Essentials, this is also a Pokémon Platinum sequel. This one is set 13 years after in Sinnoh, with the return of Team Galactic. Besides the evil team, more characters will return, including the main characters, now the Pokémon professor. It also uses several graphics and features from Pokémon Platinum, like the Pokétch and Super Contests. Some of these features are upgraded, like the Pokétch, now with more Apps, like a version of the Xtransceiver from C-Gear, which debuted in Pokémon Black and White.

This is one of my favorites because it has a strong Platinum feel and improves upon it with upgraded systems. Even the Underground and dual screens are features that can be found here. I also like the new designs for old characters. 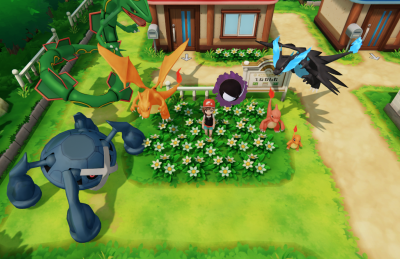 Unlike the above titles, we have a 3D title now, made with Unity. This is a recreation of Pokémon Let’s Go, Pikachu and Eevee! However, rather than mostly being limited to Kanto Pokémon, it has added all the Pokémon from generations 1 to 8. This doesn’t stop there however: there are also several battle mechanics from other games, including Shadow Pokémon, Mega Evolutions from other titles, Z-Moves, Dynamax and Gigatamax… It’s almost overwhelming.

There are even Fakemon to catch and battle, and minigames which were somewhat missing from Pokémon Let’s Go, Pikachu and Eevee! despite still being set in Kanto. This is one of few 3D fangames done right with Let’s Go‘s beautiful graphics, as well as some assets from Pokémon Ultra Sun and Ultra Moon brought in. 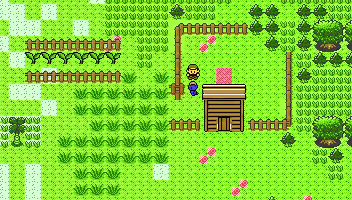 Being made with libGDX, basically, this is Minecraft meets Pokémon. That’s right: it’s a generation 2 style survival, procedurally-generated, infinite game. In the wilds, you need to build your home, use the environment, and ride Pokémon to surpass various obstacles. Besides the natural environment here, there are abandoned places to explore, some with Legendary Pokémon.

This is a generation 2 style game in graphics, but it contains newer Pokémon like Toucannon. It adds lot of beautiful original tilesets (including some gorgeous desert and snow graphics), overworld sprites (Pokémon and some game protagonists from newer games), and demake music themes as well.

And this is all an open-source game! Just brilliant!

FL is a scripter who has been making fangames and resources since 2010.
Read comments