The two celebrities sat together at the table, opposite the lone representative from The Pokémon Company. It was smiling somewhat unnervingly at them as they read through the monster-ous lists, one for each. At least half of their own discographies were listed on the papers. Many of the song titles had been changed, although a few remained the same, perhaps fitting a Pokémon theme already.

“You want all of these songs to be performed? Isn’t that a bit much?” Katy asked at length.

“Oh, heavens no, you can drop one or two if needed,” the representative responded.

They exchanged glances. “What’s a Sunflora?” Post Malone continued, deciding to try to clear up another issue. “See, the song is called Sunflower, but-”

The representative clicked their tongue. “Oh dear. I suspect you’ll need to play some Pokémon Gold and SilverTM.” It handed the singer another piece of paper alongside a Game Boy ColorTM. “We’ve changed the lyrics for you.”

Post Malone examined them, and read out one section. 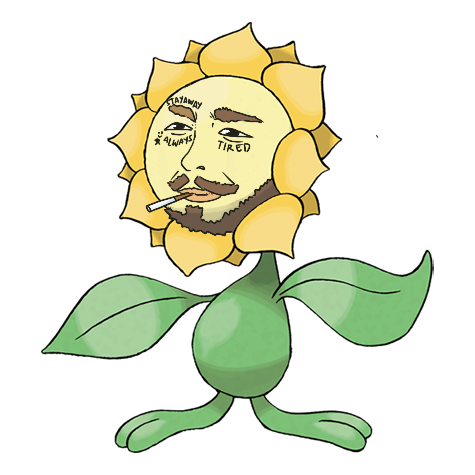 “Goodness,” the rep said, handing another Game Boy ColorTM across the table. “I hope you know about Pokémon Sword and ShieldTM at least! That’s key for your song SwSh SwSh.”

“And let’s not forget performing Roar, with these lyrics too by the way.” Another paper with lyrics scrawled upon it was handed down.

I got the eye of the Raikou, a fighter
Swords Dancing through the fire
‘Cause I am a Champion, and you’re gonna hear me Roar

(Have Post Malone run off stage and song suddenly end. Audience will laugh.)

“I don’t get it,” Post Malone said at length. “And isn’t it a virtual concert? How will we know the audience is going to laugh?”

“They will laugh. It is very funny.” The representative stared at them.

“Um…” Katy pointed at another song listed for her. “Well, why is this one crossed out? I Kissed a Mon?”

“Ah. We decided that it would be best not to perform that, lest we give the children… ideas. Instead, we want you to do the PokéRapTM.”

Post Malone clicked his fingers. “Right, that one I know about.”

“With all 896 Pokémon, of course,” the representative added. “We thought it might be nice to go beyond Kanto for a bit here-”

“Hold up, eight hundred and what?”

The representative sighed, and mused that maybe they should have gone with the original PokéRapTM singer. 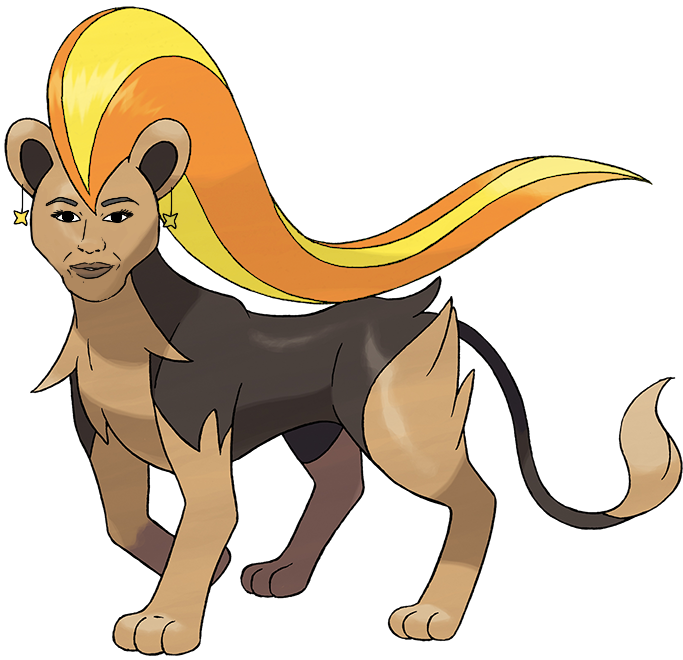 Thanks to Rabinov for many of the song titles. Rivvon helped too!
Kitty is responsible for the cursed images.
Edited by Kitty, Rabinov, and Sheep.