The new spinoff title, New Pokémon Snap has been announced to release on Friday the 30th of April this year.

Players will travel through the Lental region featuring jungles and deserts, “investigate the mysterious Illumina phenomenon”, and be able to take pictures of over 200 Pokémon.

Pokémon and vegetation in Lental have sometimes been seen to glow. This is known as the Illumina phenomenon, which is unique to the Lental region in New Pokémon Snap.

At the request of Lental’s own Professor Mirror, you’ll venture from island to island on an ecological survey, floating safely along in your trusty pod, the NEO-ONE, as you photograph Lental Pokémon and their habitats to uncover the truth behind the Illumina phenomenon.

A Professor Mirror (not named after a tree, and presumably unrelated to Miror B.) serves as the one to evaluate your photos in this game. Like in the original Pokémon Snap title, he will score you based on their pose, size, if they are facing you, and their position in the frame. Taking more pictures and researching further for Professor Mirror will increase the way Pokémon look and behave. Professor Mirror also has an assistant, called Rita. 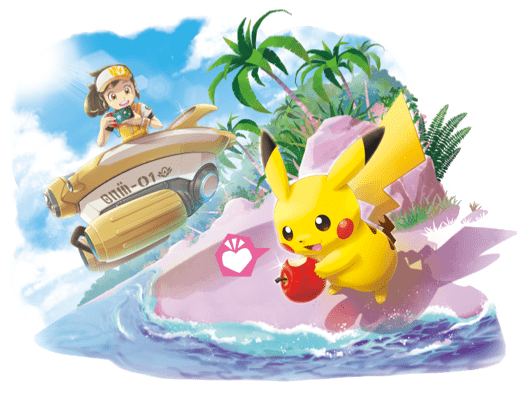 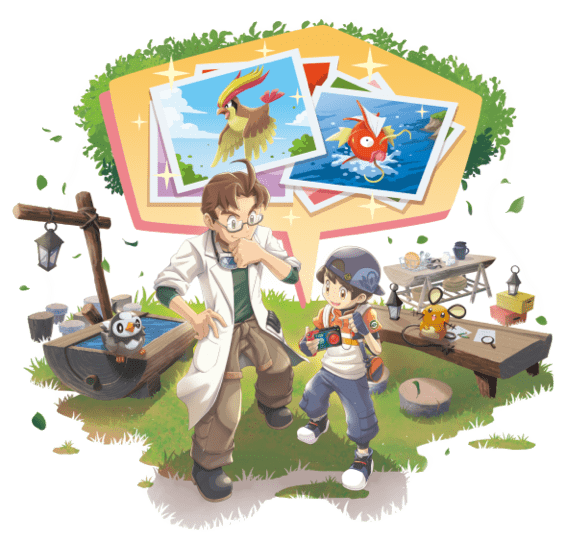 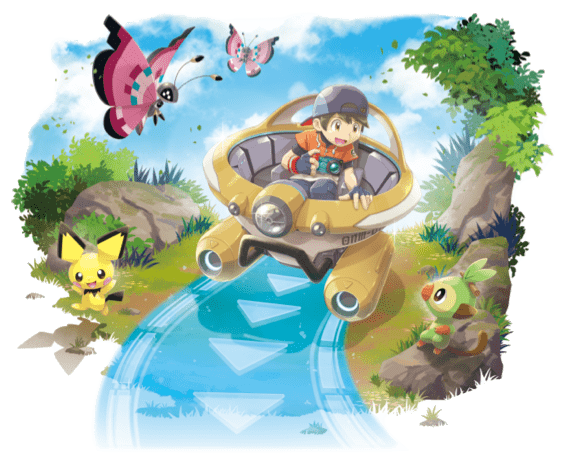 The game is 6.8 GB large and now available for preorder on the Nintendo Switch eShop.

Are you excited for the release of the next Pokémon Snap game?