One of the newest features in Pokémon Sword and Shield are the Max Raid Battles where you can band together with other players to take down giant Pokémon. This guide will tell you where to find them, how to play them together with others, and what to do once you’ve joined one.

What are Max Raid Battles?

Max Raid Battles are fights against Dynamax or Gigantamax Pokémon that can be joined by up to three other people. If you aren’t online or cannot find anyone to battle with, the game will find three random NPCs to battle with you.

What Pokémon can appear seems to change based on the location and weather. Stronger and rarer Pokémon will appear in higher level Raids, which unlock as you progress further in the game. You can also find rare Gigantamax Pokémon forms, so it’s good to do every Raid you see to open up new ones.

How do I raid?

Starting your own Raid

To start a Raid, you need access to the Wild Area. You see the pillars of red or pink light off in the distance? These are Dynamax and Gigantamax Pokémon dens. There are many dens in the Wild Area but only a few are lit at once. The dens with a purple light will have a rarer set of Pokémon than those with a red light. 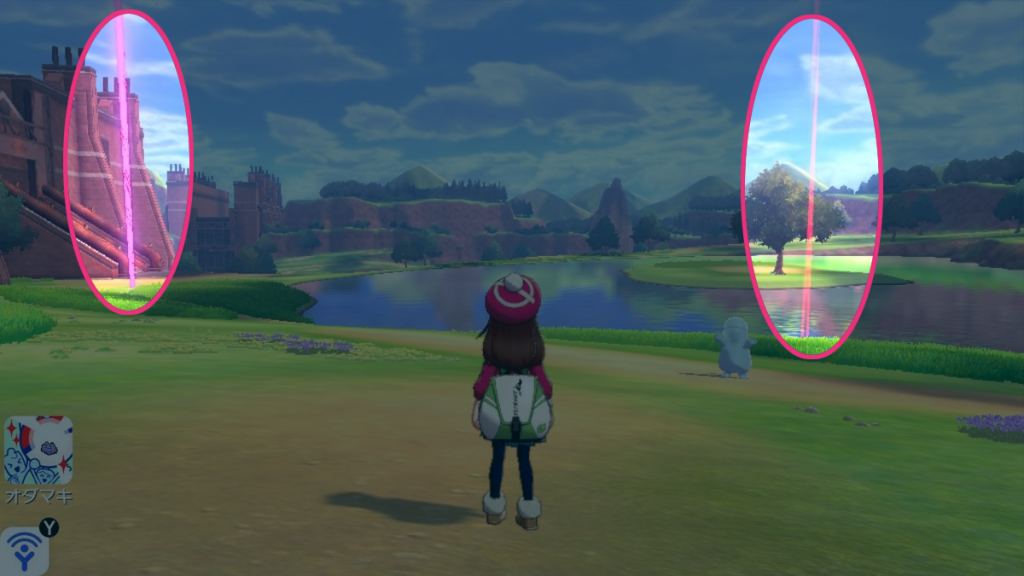 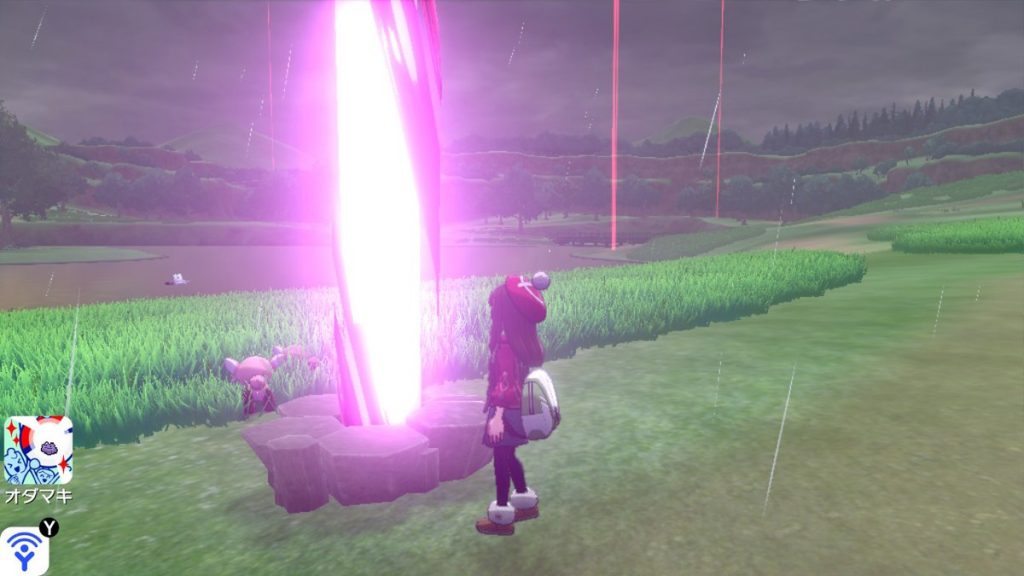 When you examine a lit den, you’ll see what battle awaits within. The screen will show you a Pokémon’s silhouette along with its typing to give you a hint of what you’ll be fighting. The number of stars in the top left corner tells you the difficulty—the more stars, the harder the fight.

In a three-star difficulty fight, the Pokémon will throw up a barrier once it gets below half of its health. You’ll need to attack it several times or deal massive damage to fully break the barrier and continue the fight. In a five-star difficulty fight, it will throw up two barriers over the course of the fight, one at roughly 2/3rds of its HP bar and another at 1/3rd.

From here you can choose the following options:

To join someone else’s Raid, you’ll need to make sure you’re connected online through the Y-COMM. To do this, open the Y-COMM by pressing Y on the field and pressing + once you’re in the Y-COMM menu. If you’ve connected successfully, it should say “Internet” in the top right corner of the screen and a number of stamps should come up on the right side of your screen. This is where you’ll need to look to find Raids.

It’s easier to find Raids if you use the bottom menu option, “Search Stamps”. Here, you can choose the “Max Raid Battles” and the list to your right will be filtered to only show Raid battles past and present. This makes it easier to find them. (If you’re trying to find a Switch friend’s Raid battle, you may prefer to use the “Friends only” filter.)

To join a Raid, select it and choose “Join in”. If you get some kind of error when you try to join, it likely means the Raid group has already filled or else the Raid is already underway and you missed it. Just keep your eyes peeled and try again. If the Raid has a lock on it, that means someone has entered a link code and you’ll need to know what it is in order to join them.

To make a Raid for only people you invite, make sure that you set a Link Code before you invite others. To do this, press + on the screen with the Pokémon silhouette. The game will let you set a 4-digit code that you can share with everyone you want to raid with. They’ll need to enter the code in order to join the raid, which helps ensure you won’t get random people filling up the slots before your friends can connect.

Once the invitation is open for a Raid and you’re in it, whether it is your own or someone else’s, you have until the timer runs out to get ready. Choose which Pokémon you want to bring in and make sure to press “Ready to Battle!” or you may get left behind. Once everyone has confirmed that they are ready, the battle can start.

For the duration of your Raid, only one Pokémon on your team is allowed to Dynamax. This chance passes from person to person in order, starting with the person who activated the Raid. Generally the host takes that chance, but not always. There’s no way to communicate who should Dynamax if you don’t know everyone in the Raid already, so don’t fret over it too much. For harder Raids, though, it might take some coordination, so it may be best to join up with friends. 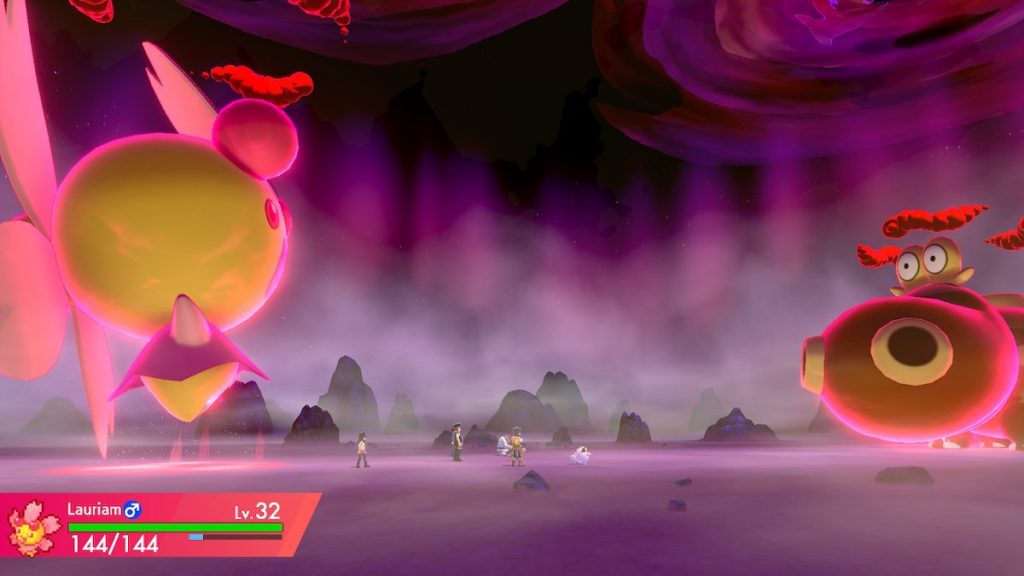 After the Raid, everyone in the Raid gets a chance to catch the Pokémon, so don’t worry about leaving it for someone else. You only get once chance to catch it, so make it count. Harder Raids seem to have lower catch rates, so use better Poké Balls to increase your chance of getting it!

The conditions for losing a Raid are shown on the silhouette screen. Typically, if more than four Pokémon faint during the Raid or the Raid takes longer than ten turns, the Pokémon will burrow back into the den and you won’t get a chance to catch it. If it’s your Raid, you should be able to try it again.

Pokémon in harder Raids will put up shields midway through the fight, so make sure you bring in your best Pokémon with a good type matchup and ask your friends for help if you still can’t quite beat it.

If you’re looking for people to raid with, be sure to check out our Raids and Battles forum or come hang out in the Raids channel on our Discord server.