With Pokémon Let’s Go! Pikachu and Let’s Go! Eevee coming out soon, why not complement that shiny Poké Ball Plus with Poké Ball-shaped waffles? Our friends at ThinkGeek have just opened preorders for an exclusive Pokémon Poké Ball Waffle Maker! 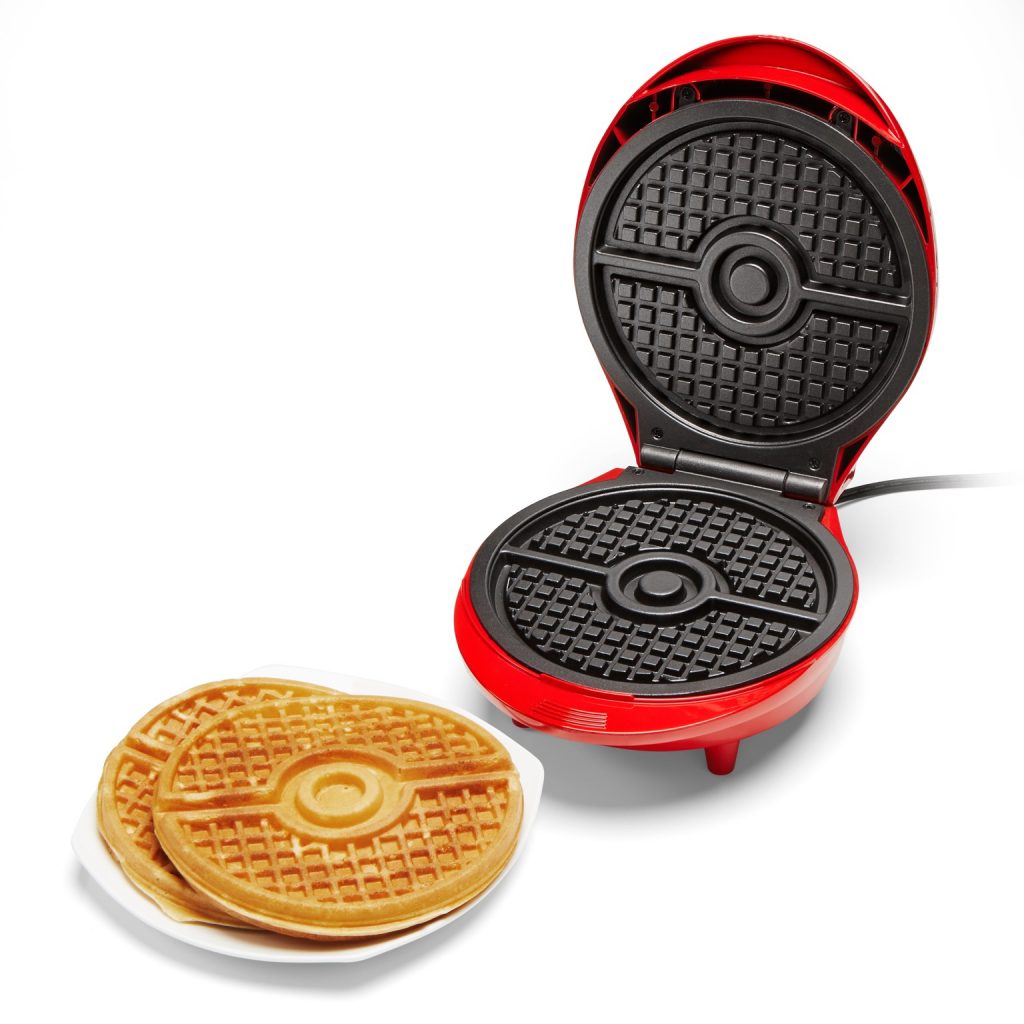 This officially-licensed waffle maker makes waffles that are shy of 7” in diameter, with non-stick plates on both sides. But rather than waffle on about it, check out the end products — because it certainly makes us hungry! 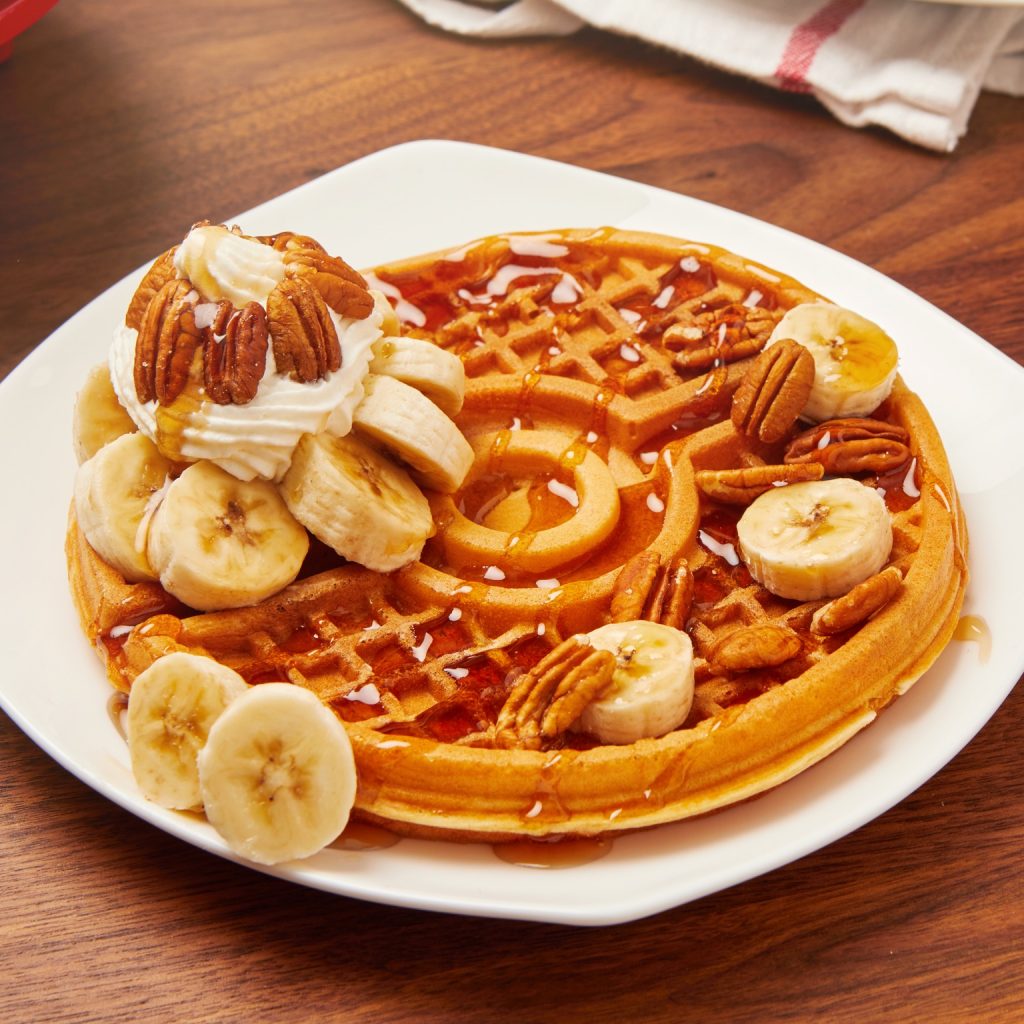 You can preorder the waffle maker from ThinkGeek now for $34.99, releasing in late November. We know we will be queuing for at least one, because waffles.

Edited by Meganium and LinearAxel