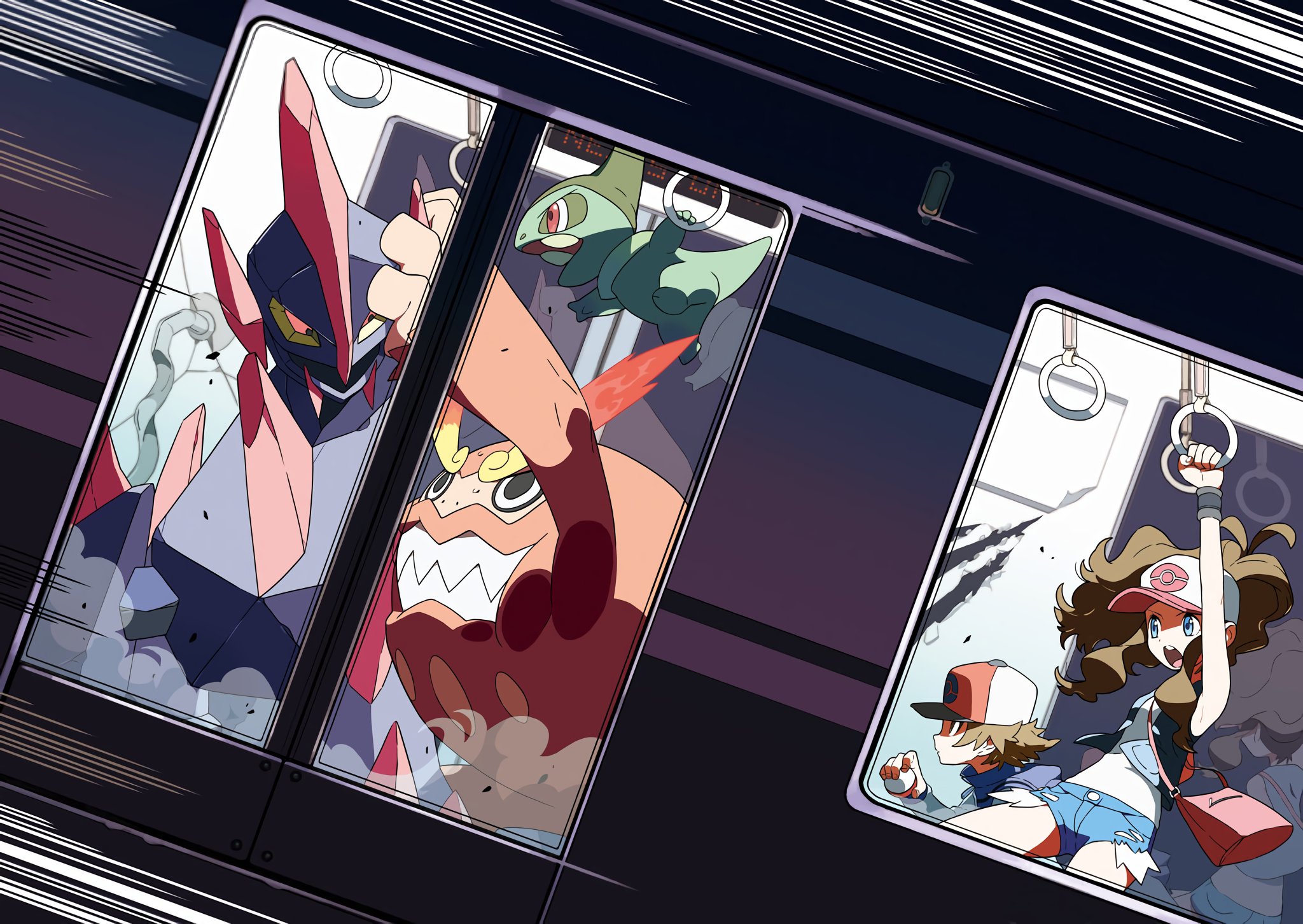 Conflict is one of this world’s inevitabilities. Where there’s disagreement, there’s conflict—and with how many diverse opinions exist, there’s bound to be disagreement around every corner. The bitterest of enemies, the best of friends, and even the tightest of families fight to prove their opinion is right.

Thousands of years ago, two brothers—hailed by historians to be twin heroes—ruled the land with a single Dragon-type Pokémon. But as is expected, their views wavered from each other’s. The dragon split into two beings, at once different yet the same. They engaged in destructive combat, one dragon siding with the brother championing truths, and the other on the side of the brother advocating ideals. And yet one could not exist without the other, so none could prove triumphant. Eventually this fact was understood, and the fighting ceased.

Just like history, Pokémon games repeat themselves again and again and again. Their basic formula is repeated game after game after game. The player picks a starter Pokémon and another character around their age picks another. The player aims to get all of the region’s badges, challenge the Pokémon League, and defeat the Champion. At the same time, an evil group rises up and threatens the peace of the region, or perhaps even the world, and it’s up to the player to put an end to their nefarious plans.

The games that attempt the most drastic divergences end up simply applying a new coat of paint to the traditional elements. Gyms may be replaced with Trials, but their purpose remains one and the same. The appearance of multiple evil teams results with only one true evil needing to be stopped, same as it ever was. Games featuring multiple “rivals” don’t shake up their traditional roles much, with some characters lacking notable involvement and others being too invasive.

Because the basic game progression is a carbon copy created from the initial series games made over twenty years ago, the narrative formula similarly falls victim to repetition. Similar narrative beats are repeated and some character arcs align so closely to past ones that they’re practically expies. How much meaningful difference can there be between rivals who all share the same goal of becoming Champion but never can because you, the player, must defeat them with each battle? Blue gets a scolding from his disappointed grandfather, while Calem, Hau, and Hop quickly get over their inferiority complexes and support the player from the sidelines. And as villains are sculpted in the attempt to be made more sympathetic, their interests begin to overlap, such as obsessions with beauty from Lysandre and Sun and Moon’s Lusamine, or laughable hubris from Ultra Sun and Ultra Moon’s Lusamine and Chairman Rose. And who could forget the plethora of appalling parents?

In a fictional world of intense repetition, what allows Pokémon Black and White to stand out? Why are these games the ones touted as the most narratively impressive in the series?

Black and White are immensely aware of the Pokémon main series formula. The games utilize the same procedure as all games prior and subsequent but takes it a step further, directly applying it to the narrative. Black and White aren’t just about Pokémon, the creatures, but about Pokémon, the games. The characters at once fall into the typical tropes and simultaneously break free of them by evolving and understanding their positions in their world—a world that runs on tradition. The tradition of the player—a hero—and a supporting cast that must always lose to them so they may progress—be they rivals, Gym Leaders, or even the Champion himself—and a villainous team that must always be in the wrong so that the player can put an end to their schemes.

How can there possibly be twin heroes—how can differing viewpoints possibly coexist—in a world where one person must always be in the right? In a world where conflicts are resolved through battle… and battles have but a single victor?

Unity—an oft-repeated theme in the Pokémon universe as cooperation between people and Pokémon—and people with other people—is frequently touted to provide a positive underlying message in these games that appeal to both children and adults alike.

Dichotomy—every coin has two sides, the coin itself unable to exist if one were missing. “Good” or “bad” is ultimately a matter of perspective, and Pokémon games feature many characters with many different perspectives, usually in direct conflict with the formula the main series works so strongly to uphold.

Black and White feature engaging gameplay, appropriate levels of challenge, and phenomenal level design that unite into an extraordinarily complete and polished Pokémon experience—a culmination of the most important aspects of the games that make Pokémon, Pokémon.

But there’s more to Black and White than just their story. Black and White take the natural gameplay improvements of the previous generation and polishes them, and new features are picked with subtle symbolic meaning as well. Black and White feature engaging gameplay, appropriate levels of challenge, and phenomenal level design that unite into an extraordinarily complete and polished Pokémon experience—a culmination of the most important aspects of the games that make Pokémon, Pokémon. Narrative and gameplay coexist in a game about coexistence while recognizing the typical series formula only allows so much wiggle room.

How does one make a compelling story and nuanced characters under the harsh limitations of a series that is seemingly destined to stick to its formulas, no matter how complete or incomplete, even when those formulas seem to be at odds with each other?

The answer is in Black and White. 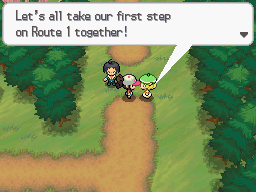 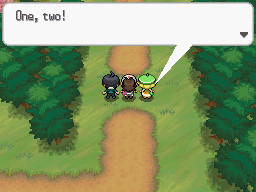 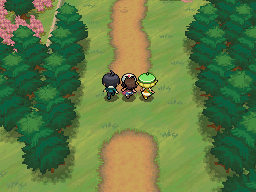