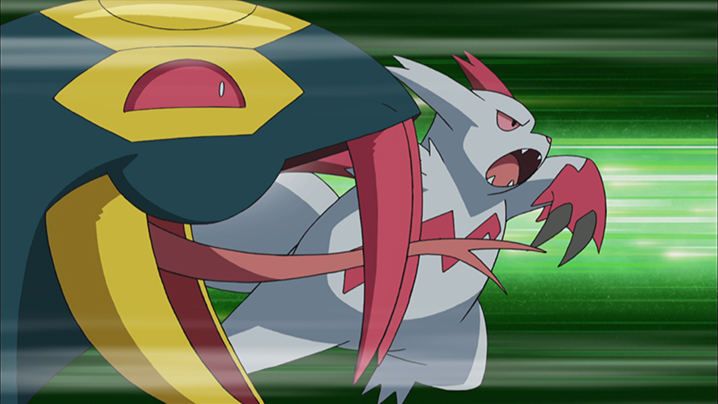 The two Pokémon were previously only found in separate parts of the world, but now appeared to have swapped.