Overnight a new Pokémon Masters update was pushed. Alongside additions in Eggs, we have new characters to pour over – and this time not all of them are 5-star! Cobalion will be the next boss of the Legendary Arena.

Thanks to dataminers poke_malea and absol__utely once again for sharing their findings!

We have details on Jessie & Arbok, Serena & Fennekin, Morty & Drifblim, and Lucy & Seviper. Players will get Jessie & Arbok as a 3-star during the story as a free sync pair. Serena and Morty will also have their own story events, and training events will be Fire and Ghost. 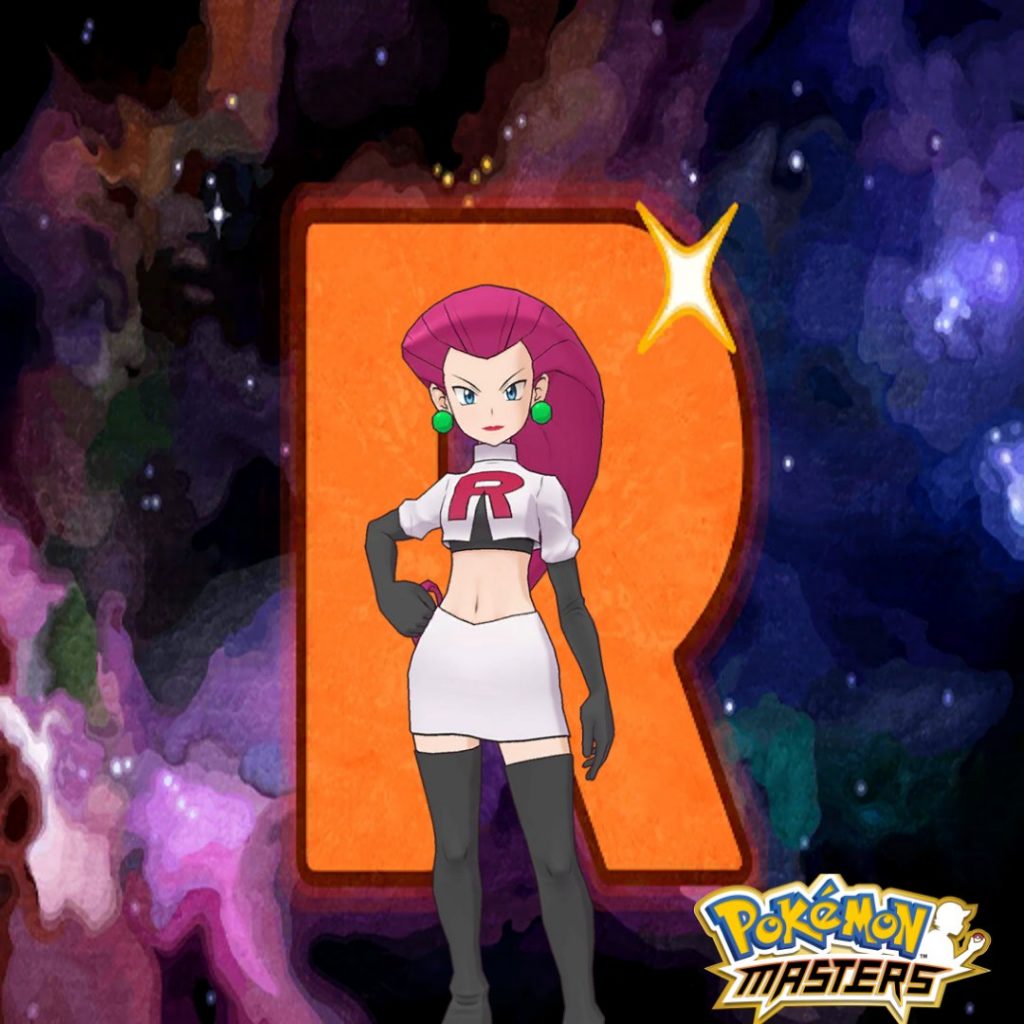 Prepare for trouble indeed, unless you have protection against Status! Jessie and her Arbok seem a bit risky – the move Blast Off! boosts her attack but lowers her own defenses. Maybe she’ll be good with team support options that can help with those self-inflicted debuffs? 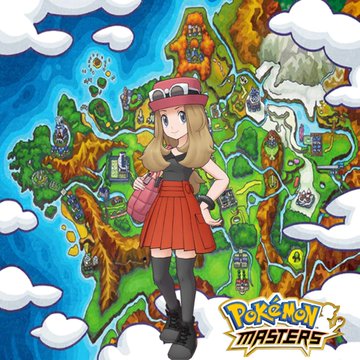 Serena has the potential to be quite fun to use as a supporting Tech character. Hypnosis in itself isn’t too noteworthy, but combined with the Go Viral 9 Passive Ability, her Pokémon will be putting all opponents to sleep! You’ll be wanting to use Lucky Cookies that can grant her an increase to accuracy of Status Moves for sure. Her other Passive Ability and Sync move get more powerful when striking a sleeping opponent to boot.

Morty likes… getting inflicted with status conditions? That’s a bold move. That may make him useful in certain situations or battles at least, if threatening to make his use somewhat niche. He also appreciates being at lower health, and can pass on boosts to another sync pair – maybe useful if you want to get the most out of him just before he dies. 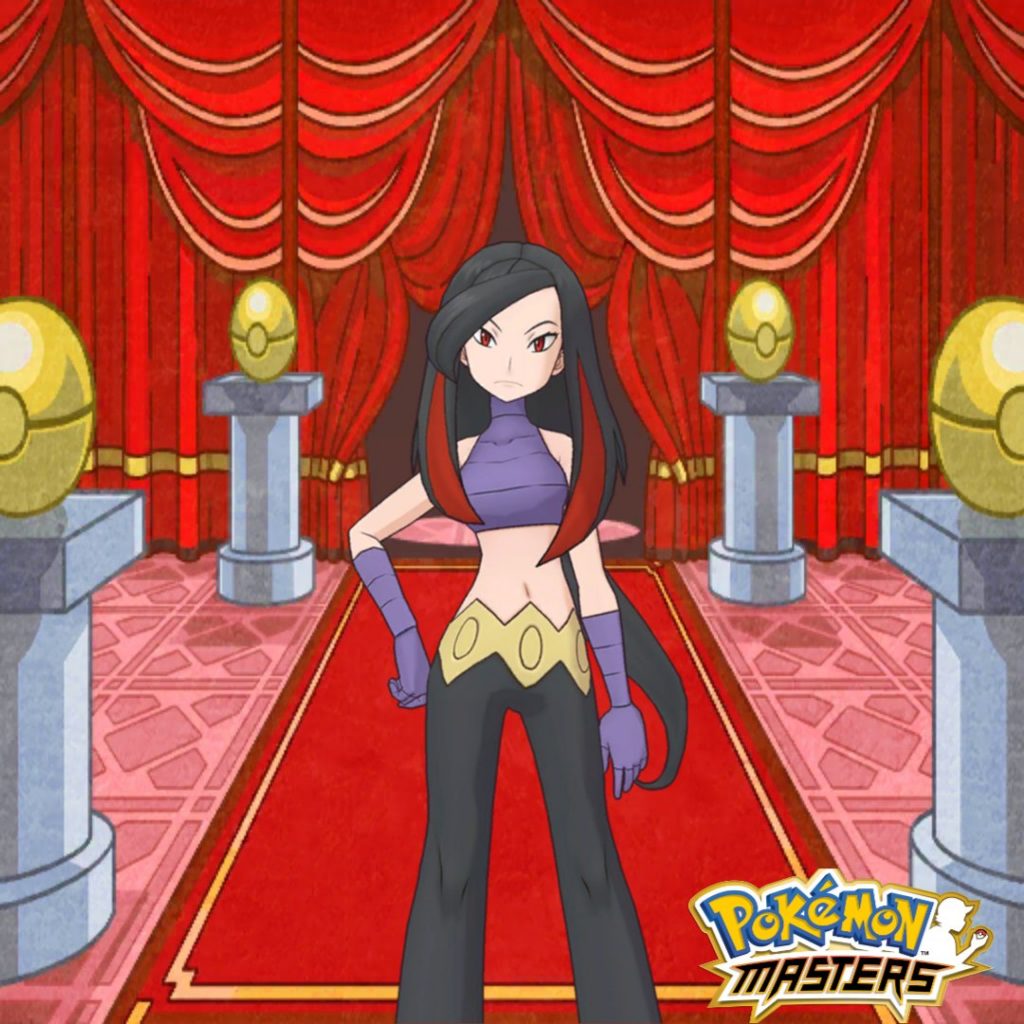 The Pike Queen is a 4-star character, and is all about poisoning and trapping opponents. It’s a simple enough strategy, with her Passives and Sync Move benefitting from hurting trapped and poisoned opponents further. I Dare You… will aid her in staying on the field for longer as well.

Players can find Eggs on random stages, which can be incubated. Hatches currently include the likes of Tauros, Nidoran-♀, Meowth, Zubat, Bellsprout, and Rattata. Right now, there’s even a chance (0.528% to 1.174%) of hatching a Shiny Tauros! Other Pokémon will be added later – there’s evidence that perhaps Venonat, Weedle, Scyther and Pinsir, with the latter two potentially having Shiny forms, will be added in Bug-type Eggs.

The stages and type of Egg you can find in them are as follows. Gold (or 3-star) Eggs do not have a higher chance of 3 Passive Abilities generated than Silver (2-star) or Bronze (1-star). Gold Eggs however have the higher chance of a Shiny Tauros than the others.

The ideal place to grind for Eggs are Supercourses, as they can only give you Gold-level ones, and at a reasonable drop rate.

You can hatch Eggs through incubators. Unfortunately, the only way to get more incubators is by spending Paid Gems. Pay to hatch?

Cobalion is the next boss for the Legendary Arena. It has a weakness to Fire – hope you all got Red!

A Shiny Celebi model was datamined, but with no further details unearthed.

Also Shiny Celebi Model was found in data, no info how to capture celebi yet
(pm_251_00_celebi_rare)#legendaryArea#cobalion #shinycelebi #pokemonmasters pic.twitter.com/iaAevMVCe7

Two new tracks have been added – a Battle theme for Cobalion, and a Team Rocket battle theme.

Lucy, Koga, and Hilda are getting expanded sync grids.

Lastly, a 5-star Select Special Scout event will run. Full details are not yet known however.

Which new character are you going to try to summon when they debut in Pokémon Masters?