The official Japanese site for Pokémon GO has revealed more details on how the quest system, releasing tomorrow, will work. Among the new images and text we learn the following: 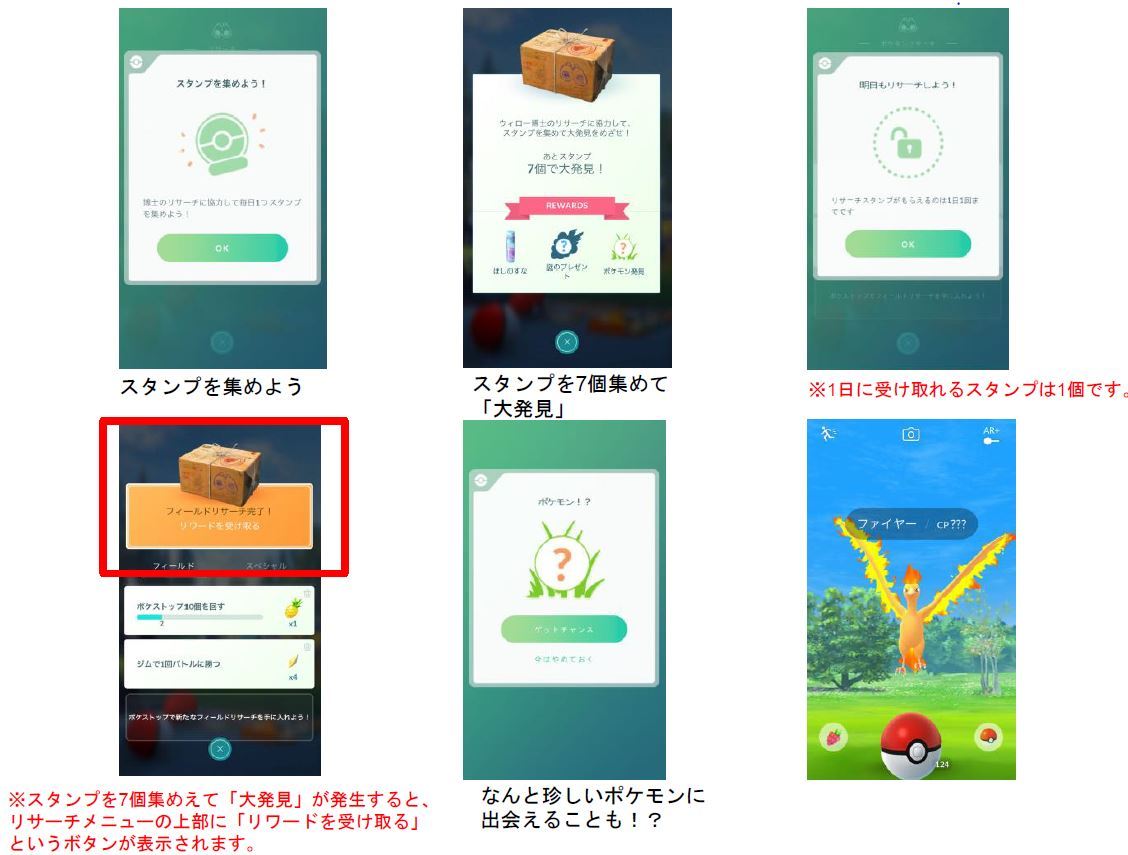 What are your thoughts on these findings?

Thanks to Cherrim for the translation and Ho-Oh for the tip.
Edited by Cherrim.