Rejoice, Second Generation Johto fans! Pokémon Gold and Pokémon Silver will be coming to the 3DS Virtual Console later on this year!

Pokémon Gold and Pokémon Silver were released originally for the Game Boy Color in November of 1999 as the second instalment of the Pokémon series, introducing Pokémon fans to the Johto region as well as a brand new story to Pokémon. 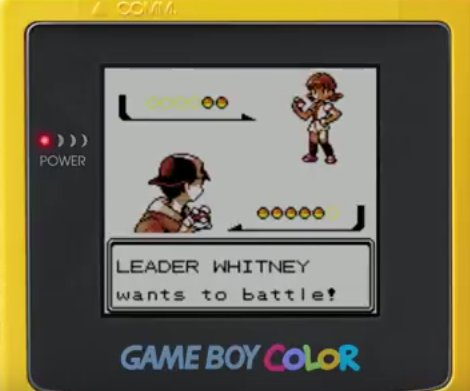 The games will have the same features as what Pokémon Red and Pokémon Blue had when they were released last year: Pokémon Bank capability, and wireless trading (including with Pokémon Red Blue and Yellow – making use of the Time Capsule feature as we speculated it would last year). This should mean you can transfer Pokémon caught in Pokémon Gold and Silver to Pokémon Sun and Moon via Bank – and Pokémon Ultra Sun and Ultra Moon.

Pokémon Gold and Pokémon Silver will be released on the 3DS Virtual Console on September 22, 2017. But where’s Pokémon Crystal, you ask? That’s a good question – we’ll have to wait and see if it’ll be revealed later. Here’s hoping!

Edited and written by Meganium. Edited by Jake.