Update: The GO Update is now available for download on Android and iOS devices.

While the newest update for the Pokémon GO game has yet to go live worldwide, it seems we have some information about what we can expect. The official Niantic website has told us of a new feature which allows for your Team Leader to tell you how good – or bad – a Pokémon will be in battles.

Pokémon GO is in the process of being updated to version 0.35.0 for Android and 1.5.0 for iOS devices. Below are some release notes and comments from our development team.

A Reddit user has examples of what the new system looks like below. Note that these images have not been confirmed as legitimate! 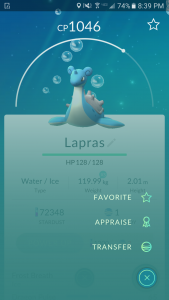 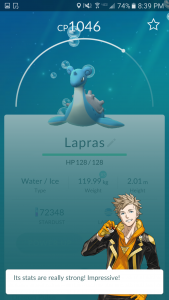 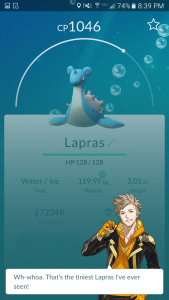 What do you think of this new feature?

We’ll update the article as information comes in.

Thanks to Achromatic for the tip.
Cover image by Pebbles.