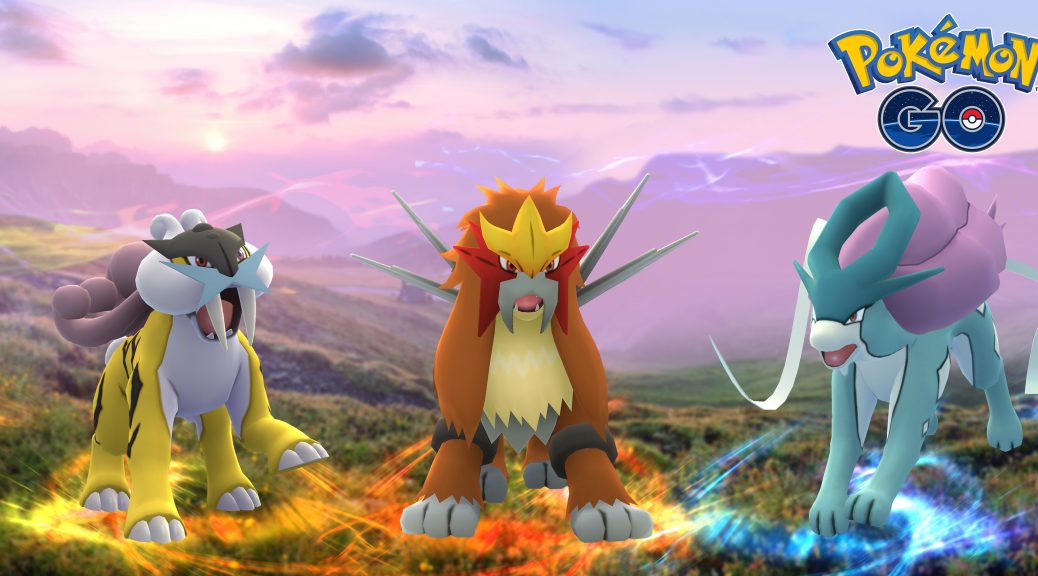 They’ll be in Raid Battles, one per worldwide region per month before they rotate. Meanwhile, exclusive Raids will begin soon via a test phase.